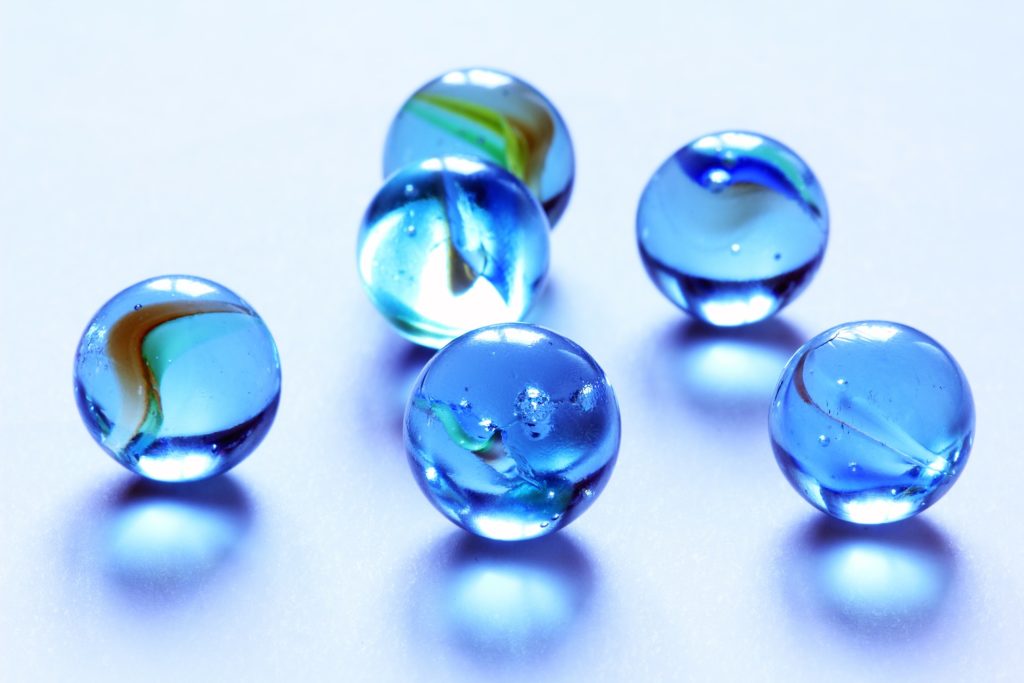 I am a firm believer in models, examples and in observing closely the experiences of others. I have been consulting with entrepreneurs for ten years now and have learned much from them. These six things are among the many principles which have been observed in their lives while in the overseas marketplace.

1. He was risk tolerant and never gave up.

Joe was a small business owner in Florida before he headed to Azerbaijan to start a consulting group there. Things went well for the first couple of years due to his hard work, some good contacts and an environment which seemed conducive to foreign owned startups in the post-Soviet era. His partner, a national, seemed to provide complementary business skills and contributed in the legal domain as a lawyer.

The day came when I got that dreaded email which seemed to spell disaster. Joe’s partner had run off with all the assets and cash, and being a foreigner in a country with lots of unknowns, Joe knew he had lost it all. I was devastated for him.

I waited a few weeks and called Joe and asked him what he was going to do now, thinking he might be packing his bags for the ‘good ole’ USA. I will never forget his answer to my question, “Oh, I have already gone down the street and opened a new office. We have a new name and I have registered the new company.” Joe was not a quitter. Joe was a self-starter. Joe was not about to give up. When he left the country a couple of years later, he sold the company and realized a nice profit.

2. He cared for his employees.

Will had considerable success in a large East Asia country as the owner of a manufacturing firm. He had hundreds of employees and was well integrated into the culture. His company could be considered a values-driven company, or a Kingdom company. He had become a model for others.

I am always looking for models for others to consider and it was of interest to me what his employees thought of Will. One day I found out.

One morning, Will was walking around his factory floor when he overhead a senior worker giving orientation to a new employee. The worker said, “you will just love working for Will…he is the best boss in the entire country.” It sort of embarrassed Will to hear that, so he wandered on without indicating that he had heard the comment.

Sometime later when the senior worker was alone, Will asked why she had made that comment. The worker said “Do you remember a couple of years ago when my son was ill and in the hospital?” Will indeed did remember the occasion so responded that he did remember. She responded, “Well, you asked me how he was doing. No other boss in this country cares about people like that.”

Will had established relationships with all employees and an atmosphere of caring for every aspect of the employees’ lives and they had come to love and respect him – and work diligently for the success of the company. Perhaps even more powerful, the employee came to follow Jesus.

3. He valued the wisdom and expertise of others.

One of our consultants has been working with a large poultry business in one of the “Stan” countries in south Asia. It was a great fit and I was confident that Eric would be a great consultant and mentor to Dan, the owner – and he was.

One year Dan came back to North America and was speaking at a business conference. I went to hear what he had to say. I was somewhat shocked that he said he had seven people giving him counsel on a regular basis. There were consultants, a mentor, coaches and subject matter experts.

Dan realized that he needed all the help he could get. It still seems a little much to have so many people giving advice, but the point of learning for me is that he knew there was much he did not know and he was open to others’ wisdom and any expertise they could provide him. I have to believe that his business will continue to grow and be successful.

Applying this in your life

Come back next week when I’ll share lessons from three more BAM entrepreneurs.

The mind of the discerning acquires knowledge, and the ear of the wise seeks it. Proverbs 18:15