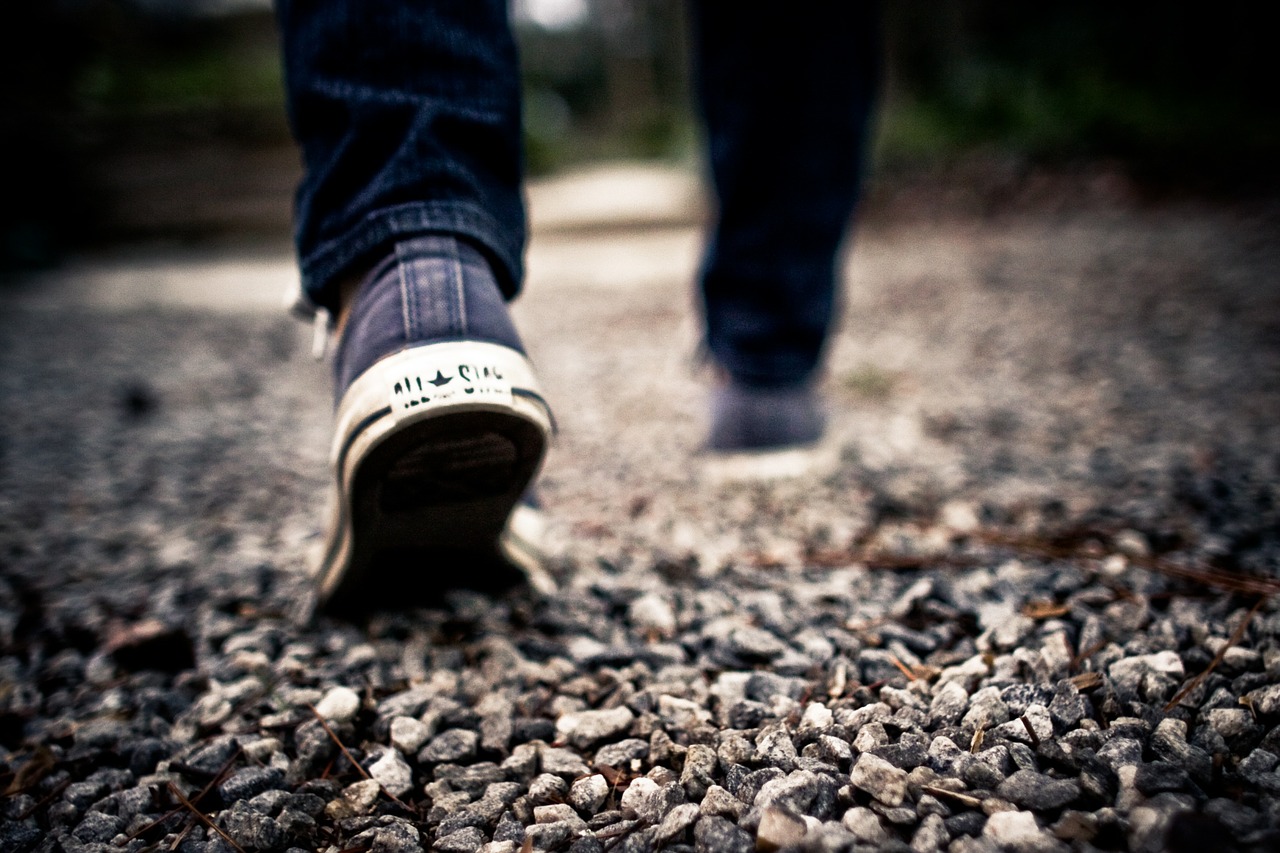 The following article by Leif Greiss in the Reading (PA) Eagle caught my attention (Nov 18, 2017). While the story is interesting, be sure not to miss the “Six Steps”.

Neil Deshmukh considers technology to be a superpower, one he and others can use to save the world.

Deshmukh, who is 15 years old, was the keynote speaker Friday at Kutztown University’s sixth annual conference on Social Work in the Global Environment. It was Deshmukh’s first time as a keynote speaker at an event, and he spoke for almost 40 minutes to a crowd of about 150.

His speech, “Building a Better World: Using Technology and Social Entrepreneurship,” focused on his journey as a young entrepreneur, the steps of the entrepreneurial path, the power of technology for social change and advice for those interested in entrepreneurship.

“Entrepreneurship never works out the way you intended it to,” said Deshmukh of Macungie, Lehigh County.

The freshman at Moravian Academy, a college preparatory school in Bethlehem, has created three apps, VocalEyes, PlantumAI and Tremoscan. VocalEyes identifies objects and reads text audibly for people who are visually impaired, PlantumAI helps identify plant diseases and offers potential treatments for those diseases, and Tremoscan uses a phone’s accelerometer to detect vibrations in the earth and predict earthquakes.

He tried to dispel the myth all entrepreneurs are like Steve Jobs or Mark Zuckerberg, who dropped out of school to pursue their dreams. “Depending on your different goals and different values, you’re going to have a completely different entrepreneurial experience than everyone else,” Deshmukh said.

His journey began when he was in the seventh grade. He heard about the 2010 earthquake in Haiti and learned a friend at school had family in Haiti and experienced the earthquake. Through a conversation with his father, he learned his father had also survived an earthquake when he still lived in India.

“I knew then that I wanted to do something to help these people,” he said. “I wanted to help these people get to safety before the earthquake even hit them.” Unlike the U.S., which has a network of seismographs to help sense quakes, many countries cannot afford the expense. Deshmukh came up with an idea of using phones to create a network of portable seismographs at a fraction of the cost. His Tremoscan app has been downloaded by over 7,000 people in India.

Deshmukh said the inspiration to create the other apps came from problems affecting members of his family. His grandmother, who lives India, is visually impaired and now uses VocalEyes. His grandfather is a farmer in India, and Deshmukh said he now uses the PlantumAI app on his crops. He said since the apps were launched earlier this year tens of thousands of users across the world have downloaded them.

Deshmukh said there are six steps of the entrepreneurial path:

1. Find an ideal to believe in.2. Find a problem to solve.3. Look at the problem from the point of view of the people affected by it.4. Find the most basic solution to solve the problem.5. Actually make the product and iterate on it.6. Market the product.

Deshmukh said he believes everyone has the entrepreneurial spirit, the desire to find problems and solve them regardless of the resources available to them. He also said children are innately entrepreneurial, bringing up the classic example of lemonade stands.

Deshmukh has worked with his classmates to get them to follow entrepreneurial pursuits. He said his friends noticed they had trouble paying attention in class. Through Deshmukh’s help and guidance they created an attachment for pens that vibrates if the user isn’t paying attention.

Barth Yabouh, a professor of social work at Kutztown University, invited Deshmukh to be the keynote speaker. Yabouh said Deshmukh’s speech demonstrated how one person can make a difference, and many people, especially students, had approached him to say they were impressed with Deshmukh.