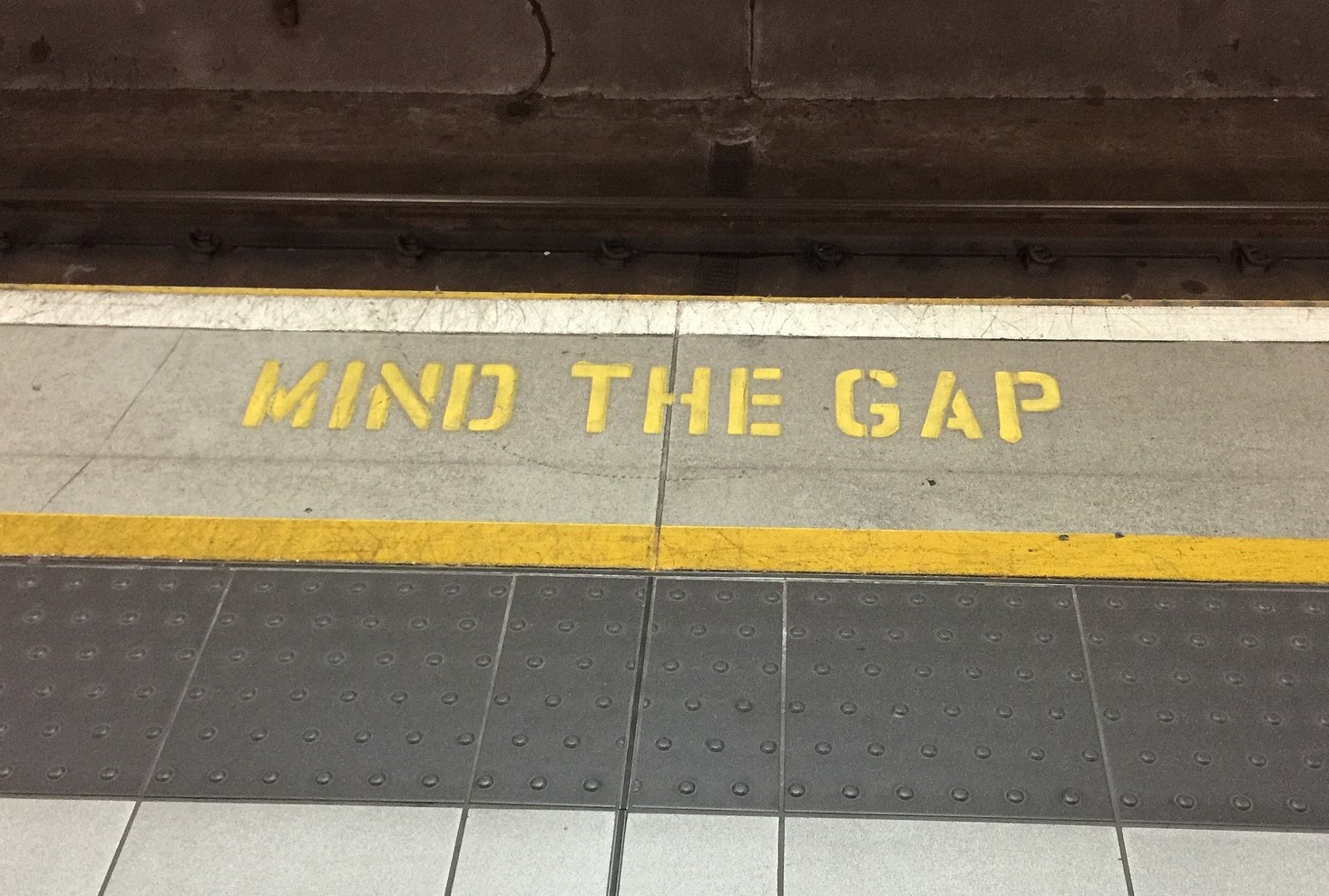 In September 2017, Seattle’s Amazon corporation announced its intent to open a second headquarters projected to be even larger than the one in Seattle. This set off a scramble of fifty cities trying to lure the tech giant to their ‘neck of the woods”. But it made me wonder if these cities have considered the “Seattle experience”. Once considered a one-industry town (first gold and then Boeing and then Microsoft, before other well-known companies like Starbucks, Nordstrom, Costco made Seattle home), Seattle promoted the intentional decision of Amazon’s founder, Jeff Bezos to build in the inner city. The result has made Seattle the fastest growing big city in the country. Amazon today at its south Lake Union core has bestowed 40,000 jobs on the city located in 33 buildings with 8.1 million square feet.

Amazon owns 19% of the high-end office space in the city and has 4,000 puppy dogs registered for its headquarters buildings. Such dominance to be sure, has its benefits. Unemployment in King County is 3.7%, well below the national average, and smaller companies have showed up in this Silicon Valley of the north. Thirty-one Fortune 500 companies have research or engineering hubs in Seattle today, bring more jobs.But what of the unintended consequences? Sociologist Robert Merton popularized the law of unintended consequences which suggests that the actions of people always have effects that are unanticipated or unintended. It’s not a complicated idea but difficult to avoid it seems, when trying to keep up with Jeff Bezos and his Amazon juggernaut.Taxpayers in Seattle now pay hundreds of millions of dollars in ongoing transportation and infrastructure upgrades such as transit and road networks, parks, utilities and housing subsidies. Seattle is one of the most expensive cities in America and rents have increased 65% in the last seven years. The city of Seattle spends $60 million annually to address the needs of the homeless. It is impossible to drive on or under freeway overpasses without seeing hundreds of tents and other homeless indicators. And the traffic conditions in this beautiful city by the sea and the mountains are going from bad to worse.Not all of these consequences can be blamed on Amazon, but the company certainly is a gigantic factor.Boston, Charlotte, Kansas City, Tucson, Birmingham, Kansas City and 40 others – are you sure you are ready for this?

But what about anything else? What about any activity? What about Kingdom businesses? Of course, everything else is on a much smaller scale but still the Seattle experience should cause any endeavor to “count the cost”, to do a risk analysis, to consider the unintended consequences?Some of the unintended consequences that I have seen in Business as Mission (BAM) have been family stress when the business owner is spending 80 hours a week at the business site, or the cost of expansion and its related taxes, increased labor force and rent, or increased attention in the community from rival business interests or political antagonists. Some BAMers are cut out for a small enterprise of 5-10 employees and not capable of scaling into a much larger company and such growth results in stress and potential failure. Growth usually means a new team dynamic, new division of labor and the insertion of new skills such as marketing, financial analysis and consulting services. These are all important and good but owners need to plan for these important components in the growth of the operation.Unintended consequences can be intended consequences if we anticipate them, plan for them, or design strategies to avoid them. The London “tube” has signs everywhere “Mind the Gap”. Here my appeal is “Mind the Consequences.”