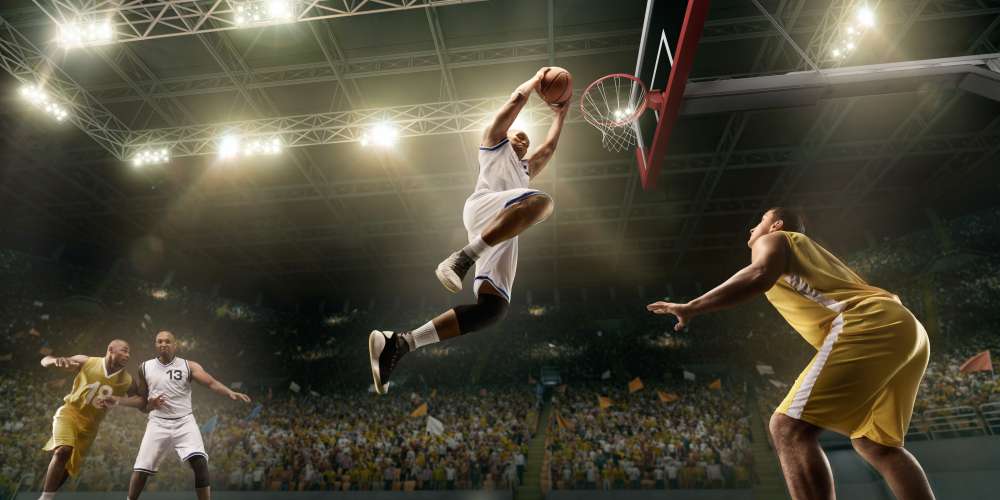 I remember one day taking my son Trevor to watch Kobe Bryant play at Lower Merion High School, a few blocks from our house in suburban Philadelphia.  Trevor said, “Dad, this guy is going to be great in the NBA.”  And he was.

As an American  professional basketball player, he played his entire 20-year career with the Los Angeles Lakers of the National Basketball Association (NBA). He entered the NBA directly from high school and won five NBA championships. Bryant is an 18-time All-Star, 15-time member of the All-NBA Team, and 12-time member of the All-Defensive team. He led the NBA in scoring during two seasons and ranks third on the league’s all-time regular season scoring and fourth on the all-time postseason scoring list. He won two Olympic gold medals. He is widely regarded as one of the greatest basketball players of all time.

How did this come to pass?  One time a journalist interviewed Kobe and asked to watch him work out.  Kobe agreed to meet him at 4 am.  Despite the shock, the journalist showed up at 4 am, and watched Kobe go through some basic drills. Then, in the interview, Kobe said something like, “you know, I wake up every morning to do what others can do so that in the game that night I do what others cannot do.”

While I don’t admire all that Kobe Bryant represents, it is hard not to admire his work ethic, disciple, passion for the game, and focus on the goal. Bryant says “the dream” was the work it took to get there. “Those times when you get up early… those times when you stay up late… when you’re too tired… you don’t want to push yourself, but you do it anyway.”

“That is actually the dream.”1

Bryant’s work ethic is legendary (and that’s an understatement).

Lakers head coach, Byron Scott, would find a sweaty 18-year-old rookie Bryant in a darkened gym, two hours before practice, doing individual shooting and dribbling drills. He routinely outworked the NBA’s best players. During the run-up to the 2008 Olympics, he did full predawn workouts before official practices started.

Chris Bosh and Dwayne Wade recounted such an episode to ESPN’s Michael Wallace. “We’re in Las Vegas and we all come down for team breakfast at the start of the whole training camp,” Bosh said. “And Kobe comes in with ice on his knees. He’s got sweat drenched through his workout gear. And I’m like, ‘It’s 8 o’clock in the morning. Where is he coming from?'”

Wade added, “Everybody else just woke up. We’re all yawning, and he’s already three hours and a full workout into his day.”

The same concepts apply to business.

In a BAM business, yes, dedication and hard work can be a strategy.

Now out of the league, Bryant appears to be shifting his attention to the business and entrepreneurial world. He has been known to text successful business friends at all hours of the night and cold call others who catch his interest via a tweet or article.

I’ll just cold call people and pick their brain about stuff. Some of the questions that I ask will seem really, really simple and stupid, quite honestly, for them. But if I don’t know, I don’t know. You have to ask. I’ll just do that. I’ll just ask questions and I want to know more about how they build their businesses and how they run their companies and how they see the world.

The same can be said for building a great business or career. The accomplishments you achieve are an afterthought to the process it takes to get there. The work is the dream.

1  Inc: This 1 Quote From Kobe Bryant Is All You Need to Know About His Success