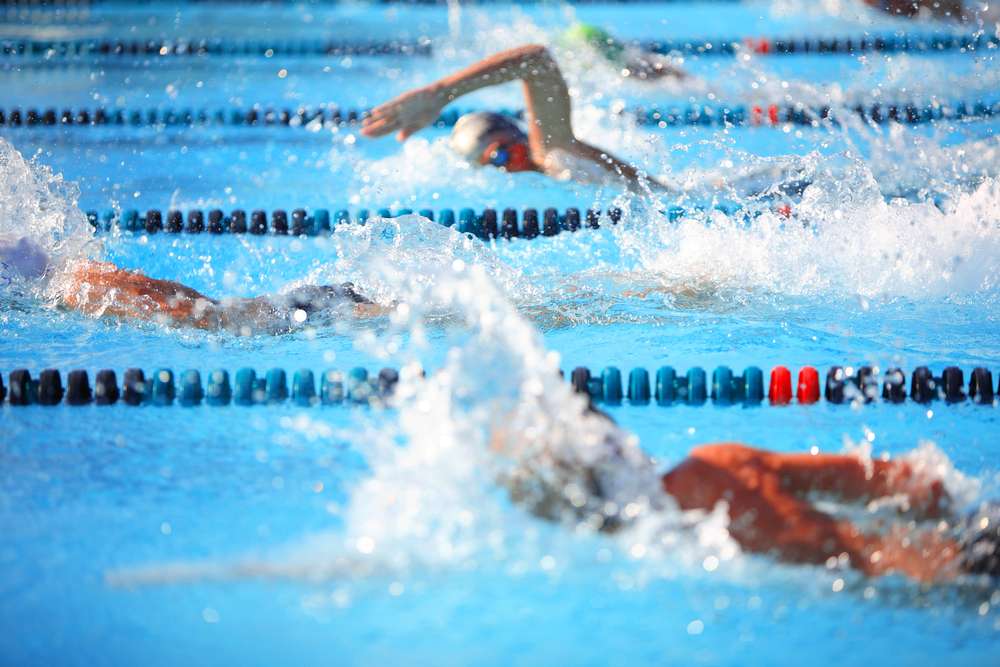 I have always been a sports fan and so the Olympics always provide intrigue, cheers, pride, and lessons for life for me.  The summer of 2021 was no exception, especially when the unexpected erupted from the television screen.

The USA Olympic men’s swimming 4×100 relay medley brought together four of America’s best – Caeleb Dressel, Ryan Murphy, Michael Andrew, and Zach Apple. Even though the USA had always won this event, and these four were strong winners, there was tough competition from the British and Italians.  Against some significant odds they did win and set a new world record at 3 minutes 26.78 seconds. Wow!

Business is like that; team members with different abilities and roles (strokes); trusting one another to prepare and be ready; working together when it is most important.

BAM Global speaks of having a BHAG goal – Big Harry Audacious Goal, a term developed by Jim Collins and Jerry Porras and meant to mean a long-term goal that everyone in a company can understand and rally behind.  Hamara Feeds certainly has a Bee-Hag with “The goal is to feed and disciple a nation.”  That nation is Zimbabwe and neighboring Zambia with some of the world’s highest levels of poverty.  Peter Cunningham and sister Renee drive toward this goal with massive farms, an agricultural school, feed mills, elementary education, Intentional discipleship, and support systems for thousands of small poultry farmers.

At Eurofragance in the Philippines, people are a priority, so they focus on continuous learning, both in terms of career development and personal growth. Through various programs and trainings, they promote the overall wellbeing of each one at the company. Every person who is part of the EPI team is uniquely valued as management models the message that the success of one is the success of all. Everyone is aligned together to look ahead and focus on the goal.

Some years ago, I visited the Barrington Gift Company in Asia.  As a leather factory there was a lengthy supply chain starting with the leather source in Turkey, which included checks on creation care, through to transportation, storing, cutting, sewing, design, branding, marketing, and myriads of micro steps in between.  I observed the importance of trust between each team, some with as many as fifteen members, to ensure quality outcomes in timely fashions. Each team had quotas and demands which could not be met without the inputs from other teams and trust that the supply arrived on time with top quality.  Did you know that a US President once used a Barrington bag (that one cost $800 USD)?

During COVID, I talked to the CEO of JOMA café and bakery. With more than a dozen stores and clients for their products in three countries in Southeast Asia, there was serious concern when the cities and nations faced lockdowns.  The top leadership knew that the times required a team effort, but they also knew the business belonged to God. Together, they prayed, and God miraculously opened up new clients, institutions with hundreds of hungry students and employees each. Together, they pivoted in each location – a different focus to be sure, but one that allowed them not only to survive, but to thrive.