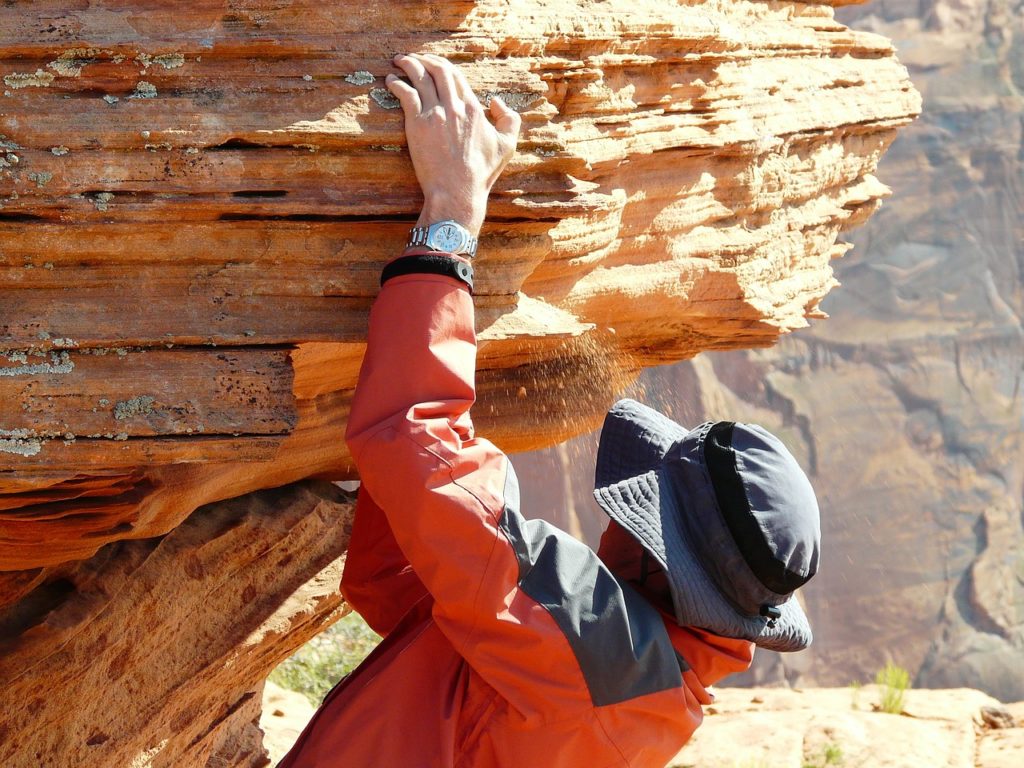 This funny word, “grit” is getting new press lately with recent research and publication. When a TED talk on “Grit” gets over 8 million views, we should probably stop and ask what’s up with grit?

Grit: a predictor of success

Angela Duckworth, author of Grit: the Power of Passion and Perseverance has taken ancient theories and contextualized them to contemporary pedagogy. Her teaching experience and research at the University of Pennsylvania and West Point has given her a unique voice to define “grit” and its determination of success. Her interest in factors of success beyond IQ and natural ability led to her GRIT theory. She has redefined “grit” as perseverance and passion for long-term goals in addition to the Miriam-Webster definition of, “firmness of character; indomitable spirit.”

Duckworth’s best-seller peddles a pair of big ideas: that grit—comprising a person’s perseverance and passion—is among the most important predictors of success, and that we all have the power to increase our inner grit. These two theses, she argues, apply not just to cadets but to kids in troubled elementary schools and undergrads at top-ranked universities and scientists, artists, and entrepreneurs. Duckworth’s book describes a wide array of “paragons of grit”—people she’s either interviewed or studied from afar. These paragons of grit include puzzle masters and magicians, actors and inventors, children and adults, Steve Young and Julia Child. Grit appears in all of them, sprinkled over their achievements like a magic Ajax powder. In tandem with some feisty scrubbing, it dissolves whatever obstacles might hold a person back.1

Duckworth writes “… achievement is the product of talent and effort, the latter a function of the intensity, direction, and duration of one’s exertions towards a long-term goal.” Malcolm Gladwell agrees. In his 2007 best-selling book Outliers, he examines the seminal conditions required for optimal success. We’re talking about the best of the best… Beatles, Bill Gates, Steve Jobs. How did they build such impossibly powerful spheres of influence? …The area where Gladwell and Duckworth intersect (and what we can actually control), is on the importance of goals and lots, and lots and lots of practice…10,000 hours to be precise.2

Historically, the likes of Aristotle and William James believed tenacity was one of the most valued virtues. Now, Duckworth asserts that a person’s stick-to-it-iveness is directly related to their level of success. Author Paul Tough says in Helping Children Succeed that perseverance is as or more important than traditional factors. He argues that it is not taught in the classroom but is a product of the child’s environment.

Grit and the social entrepreneur

All of this talk about grit made me think, “why are some cross-cultural BAM business start-ups successful and others not?” Is grit a key factor in the success of entrepreneurs as Duckworth suggests? The question is complex of course, but could grit be a part of the answer?

Perhaps in our efforts to provide coaching and training to would-be entrepreneurs, we need to give more attention to grit; i.e. passion and perseverance; guts, resilience, initiative, and tenacity? Perhaps we need better ways to measure this key characteristic and distinguish between those entrepreneurs who have it and those who don’t.

If grit truly is developed at an early age, then it may be too late to change or increase this factor in a would-be entrepreneur. But assessing the “grit factor” in entrepreneurs might save us a lot of time and resources and help us invest those things in the entrepreneurs who have the highest chances of success.

Social entrepreneurship is not for the faint of heart. The challenges are immense. GRIT might just make all the difference!