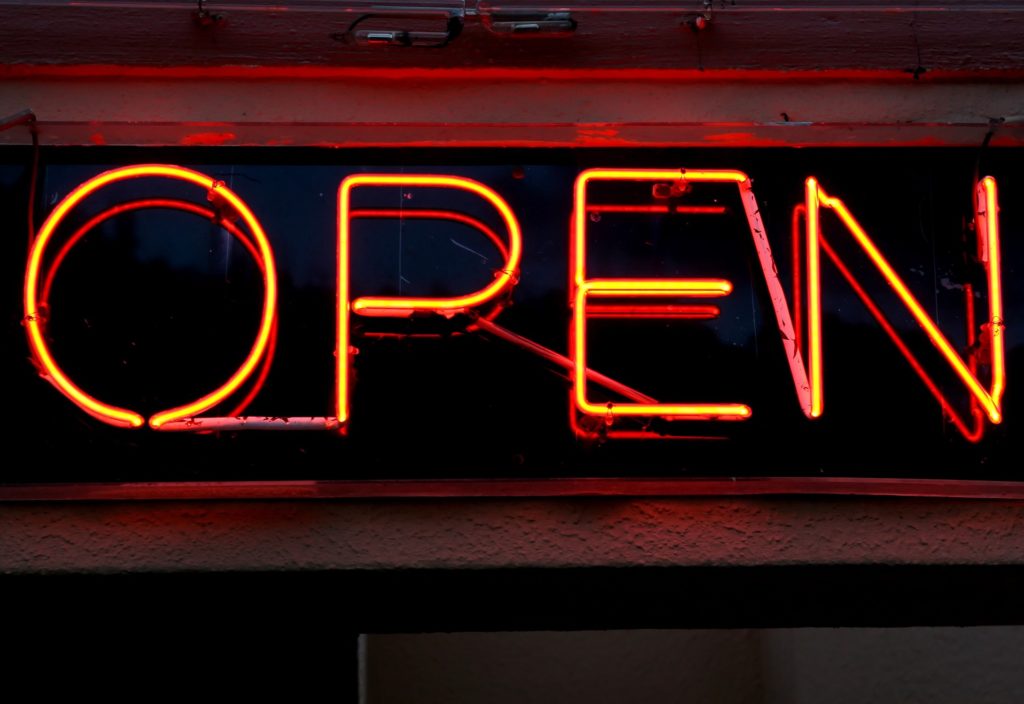 A recent congressional report by John Sopko, Special Inspector General for Afghanistan Reconstruction (SIGAR) caught my attention. The report on costs of business startups in Afghanistan is “comically disastrous”. About $800 million was spent and almost nothing has been produced for it.

As it turns out the Task Force for Business and Stability Operations (TFBSO) is a Pentagon division that focuses on rebuilding the decimated economies of Iraq and Afghanistan. Sopko began auditing it in 2012.

The abuses are incredibly ridiculous, absurd and notorious. For example, “…some $150 million was spent on secure villas for “between five and 10” American staff, who were guarded at all times, and served luxury meals.” 1

In another case, “Around $43 million was spent on building a compressed natural gas station, and retrofitting Afghan taxis to run on the fuel. The cost of each retrofit exceeded the yearly income of the person driving the car.” 1

“Most notoriously, $6.1 million was spent on importing a herd of Italian goats, to start up a cashmere industry. Not only did TSFBO believe that the goats would begin to produce enough wool in two years instead of a realistic 20, but the herd became infected with a common stomach ailment, and perished. No sweaters were manufactured at any point.” 1

So the question is – how is the Pentagon qualified to do business startups in another culture? Are they experienced business people? Have they had cross cultural experience and training? Have they ever been accountable for shareholder money?  Have they a degree in business? Have they ever started anything?

“It doesn’t seem like anyone did a real cost benefit analysis on this program,” said Sopko when testifying before the House Armed Services Subcommittee on Oversight and Investigations in mid-April. Can you imagine if business operated that way?

What’s the lesson in this for BAM startups?

I recently learned of a missionary agency which spent a quarter million dollars over ten years trying to help their missionaries start businesses in faraway places, many of them much less risky than Iraq and Afghanistan. They all failed. Is there a lesson here?

I recently received a letter from a really good guy working in South Asia. He was a seminary graduate and a coffee lover and actually quite knowledgeable about the entire process from farmer to coffee cup. He set about starting a business in his Asian country, raised tens of thousands of dollars and had a good partner. So why the letter?

When the going got tough with many hard hours required and challenges to face, he prayed and decided that God wanted him in “ministry” after all. He decided to default to traditional ministry for which he was trained. He confessed that he was not ‘wired’ for business. Again – the lesson is that he was not wired for business and the lesson is for consultants and investors to understand that up front, before mistakes are made.

Perhaps the lesson is: it matters who starts and operates a business. It is not just anybody that can do this; it takes a certain kind of person. And it is not someone with deep pockets; or a strong ideology; or a commitment to social or spiritual goals. It is a person wired by God for “seeing around corners” as one of my students expressed it.

That someone has the qualities of being a risk taker, accepting failure, being accountable, picking strong partners, tenacity, adaptability, comfort with chaos, propensity for hard work and resiliency.

Startup business people want to serve the customer, realize a dream, and accomplish a goal. They are in the arena of hard work and know defeat as well as victory. They sacrifice for the business which is their highest calling.