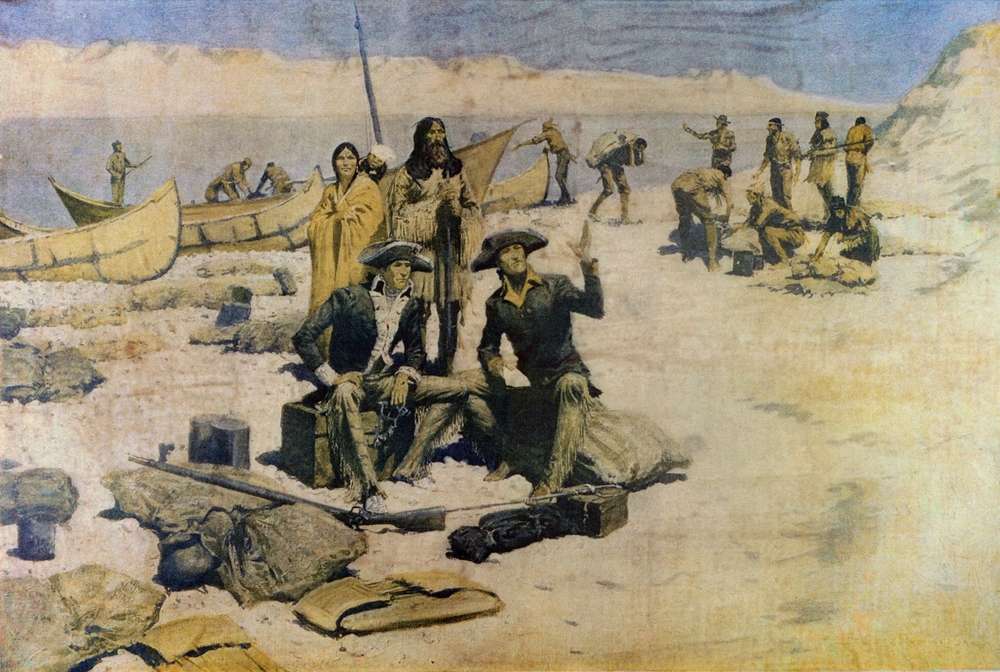 My wife and I visited memorials to the Lewis and Clark Expedition at the mouth of the Columbia River last weekend with our two daughters.  On one of the buildings overlooking the Pacific Ocean were the words, “The object of your mission – the Pacific Ocean” – Thomas Jefferson.

Being moderately curious, I came home to research a little more of what President Jefferson called the Corps of Discovery Expedition.  The President’s instructive letter to Meriwether Lewis was written on June 20, 1803 inviting him to lead the expedition.  He accepted. He was 28 years old.

What was that mission? What was the object?  As I listened and learned I kept thinking about Kingdom Businesses, about those other pioneers of the 21st century, going to the ends of the earth with an entrepreneurial spirit and capacity; and similarly, with a ‘mission’.

So, what was Jefferson’s mission for Lewis and Clark’s team?  The letter stated that,  “The object of your mission is to explore the Missouri River, and such principal streams of it, as, by its course and communication with the waters of the Pacific Ocean, whether the Columbia, Oregon, Colorado, or any other river, may offer the most direct and practicable water-communication across the continent, for the purposes of commerce.”

It reminded me of the Simon Sinek TED talk (with its 51 million views online) which proposed that every leader start with the “WHY”.  Sinek posits that the “why” (purpose) comes before the “how” (process) and before the “what” (product).  The “why” must be communicated right off the bat.  In reference to commerce he states that, “People don’t buy what you do; they buy why you do it.”  That must be why I recently bought masks from a business employing victims of human trafficking.

President Jefferson knew that when he clearly specified why the expedition received funding from Congress and a mandate from the president.  The United States had recently acquired much of the area with the Louisiana Purchase and Jefferson wanted to establish ownership for the purpose of commercial development.  That required understanding the native population and the geography of the area.

What principles can be learned from this historical vignette?

I would encourage every person planning to start to develop a Kingdom Business, to think like Thomas Jefferson, Meriwether Lewis and William Clark.  Treat your proposed endeavor by asking: