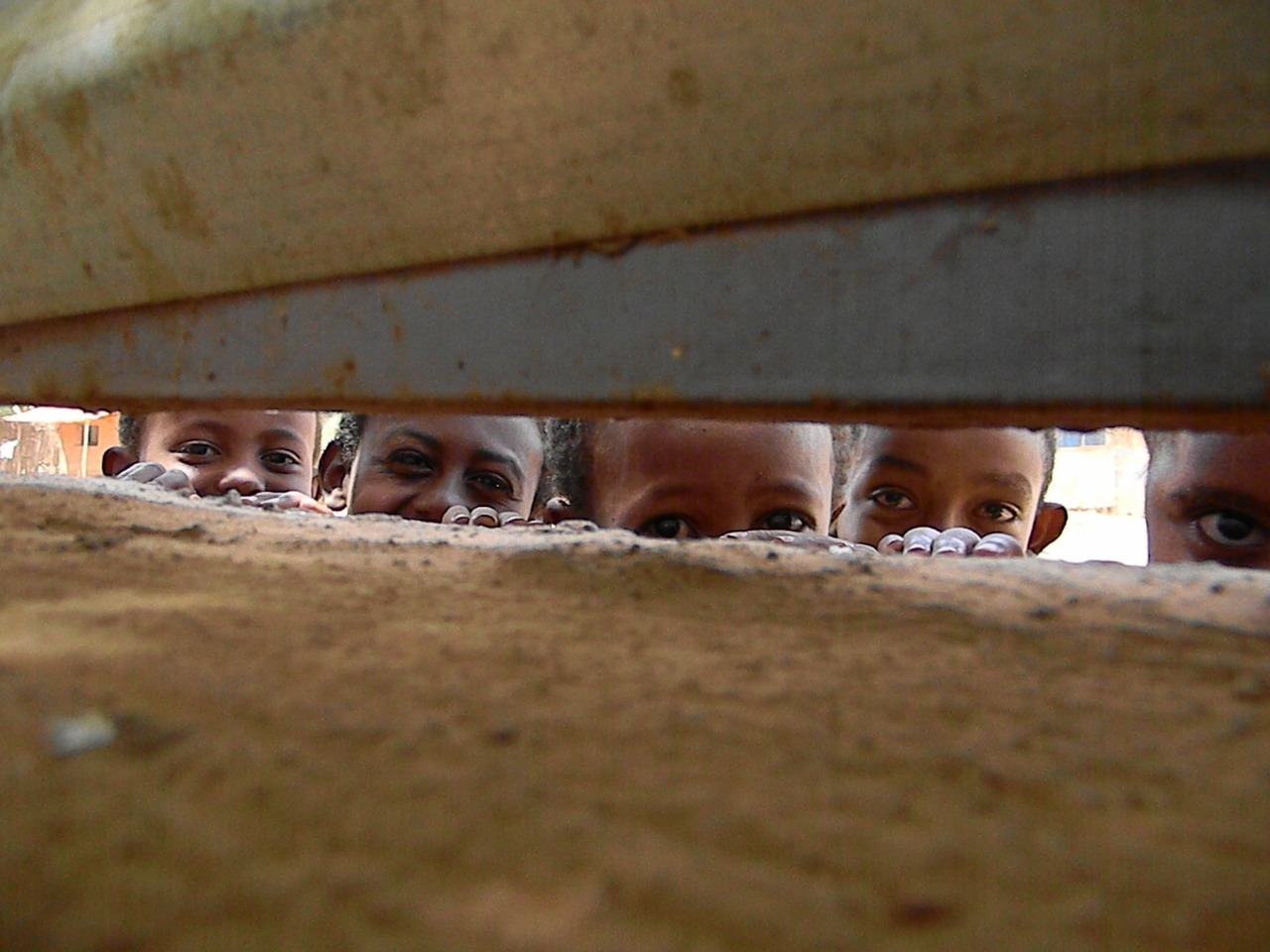 Not long ago, I was talking with Ken Leahy, former IBEC Director and board member. He was giving me an update on the for-profit Discovery Eye Institute (DEI) in Ethiopia (owned by Sight for Souls in the USA). Ken is the treasurer of DEI and along with Gwen Rapp provided IBEC consulting services for DEI.

Trachoma is the leading infectious cause of blindness worldwide, affecting 41 million people, most of them in the world’s poorest countries. Children are the most frequently infected by trachoma which, if untreated, causes a painful and irreversible blindness by age 30-40.Ethiopia is particularly severely affected, making up 30% of trachoma cases in all of Africa. In fact, trachoma is the second leading cause of blindness in the country.Trachoma is a completely preventable and treatable cause of blindness. Blindness and severe pain can be prevented through a safe, affordable surgical procedure that costs only $40 per patient.Founder John Kempen provided an update a few months ago and he refers to “…so many years of planning and work.” Ken provided much of the financial planning and work for what now is a clinic with 9 staff plus doctors – and with doors open for about six months. Read this from Dr. Kempen:

It was a great start to the day. Seeing an old man sitting in a wheelchair with an eye patch on reminded me that my partner, Dr. Emebet, had been doing surgery yesterday, only the second surgery since we had started the full scale Discovery Eye Center after so many years of planning and work. As I took his patch off, there was a slight pause, and then a startled look came into the man’s face followed by a big smile and he started looking around the room. “God’s blessings be upon you!” he proclaimed. It is traditional for a “shee-mah-gee-lay” (an elderly, respected man) to bless the young, especially when he is happy. The blessings rained down this time.

He began to talk. He was a Korean war veteran, apparently one of not so many who had survived battles back in the 1950s, and he showed me a picture of himself as a well-dressed young man exploring Tokyo ten days after leaving the war zone. Since we are working in partnership with the Korean Myung Sung Christian Medical Center, which was inspired by the thankfulness the Koreans have toward those who saved them from falling under the dictatorship of the Kim family in North Korea, it was especially poignant to begin our launch with this particular gentleman. Yesterday, he had been blind—like about 500,000 other people in Ethiopia, limited to the ability to tell whether the light in the room was on or off. Today, before we even put any eyedrops in to wash the mucous away, he was already seeing 20/40. What a change! And not uncommon with cataract surgery, especially among those whose eyes have been neglected as with so many here who have little access to care, even in Addis Ababa.

I was heartily encouraged, since it meant both that our hard-won equipment for planning the surgery was working well, and our new staff members were using it properly. I wasn’t surprised by that, but it is exciting to see the fruit of that labor and the promise of more to come!
This little incident, one among many patients, was God’s blessing to remind me and all of our team (now four ophthalmologists, two optometrists, and four nurses) a little bit about why we had come to Addis Ababa and given up alternatives that the world might see as better. It is such a blessing to work in a time when much can be done for so many using the skills and equipment God has provided through his people.

Please pray for us now, as we make the welcome transition from the new foundation of a clinic with a great deal of capacity to employing that capacity to bless people and to shine the light of God’s saving grace in this land, which has for more than 1,400 years been a front line against the aggressive expansion of our neighboring religion. In particular, we would like to begin doing outreaches to the poor around the city, and gradually expanding outward into the nether regions of Ethiopia, which provide a lot of opportunity to partner with churches in bringing physical and spiritual sight to the blind.

There remain all kinds of challenges and stresses with the work, expectations, and of our family living in a very different situation. Most of these are great opportunities that we have sought for years and for which we praise God. Nonetheless, they still require strength, grace, and wisdom along with a healthy dose of elbow grease.

Please pray with us:

DEI is inspired by the self-sustaining Aravind Eye Care model, developed in India. Here are a couple of videos one of which shows some of the beneficiaries of the surgeries and the other video is provided by Mrs. Kempen showing the heart of this social business enterprise.