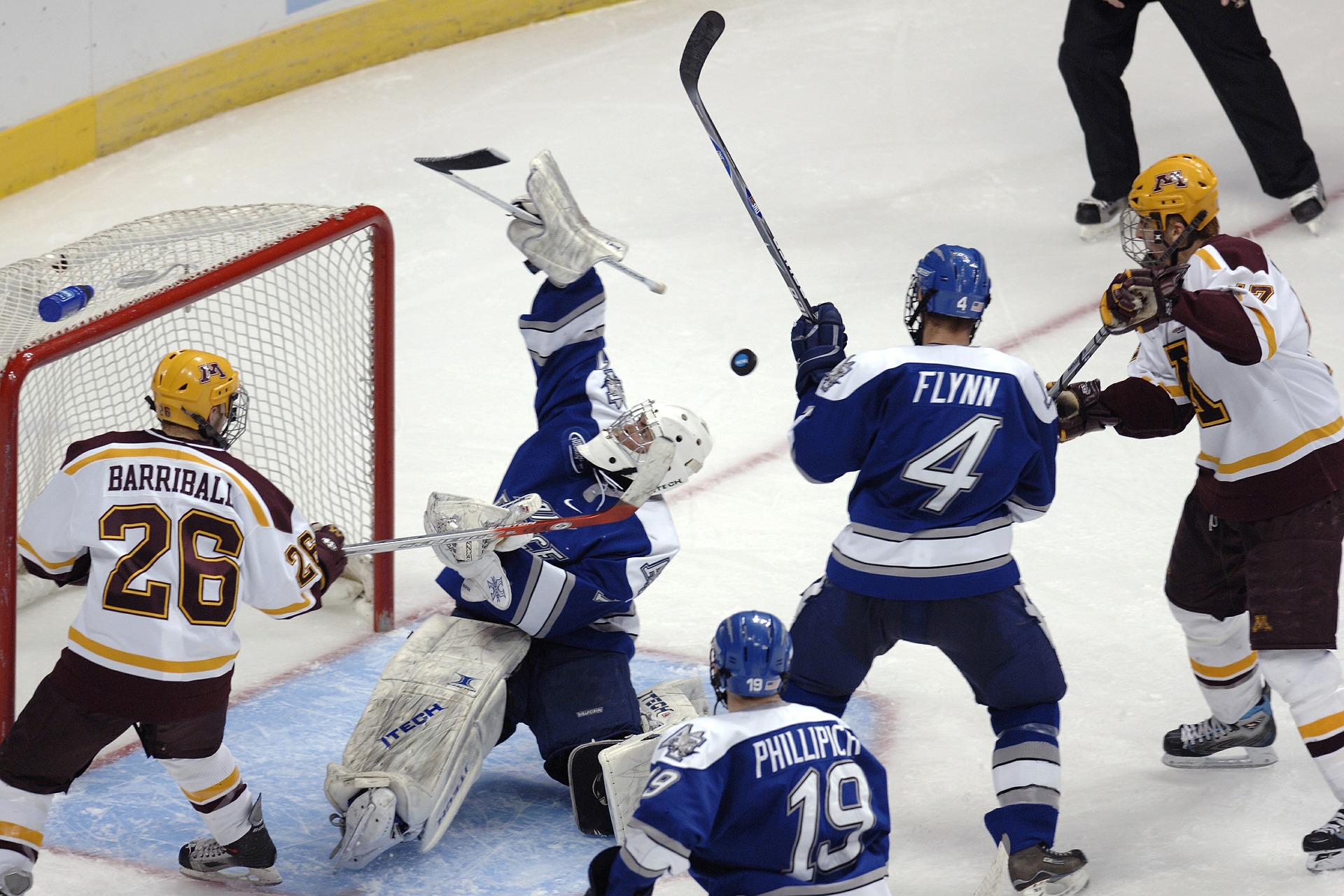 A start-up is a fledgling business enterprise. The American Heritage Dictionary suggests it is “a business or undertaking that has recently begun operation.” A start-up is a company working to solve a problem where the solution is not obvious and success is not guaranteed,” says Neil Blumenthal, cofounder and co-CEO of Warby Parker.

IBEC has been working with start-up companies since its beginning in 2006 and so all of us are keenly interested in what makes for success in a business start-up. But it is not common at all that a sports franchise is among successful start-ups, especially one that becomes successful very quickly.

The National Hockey League (NHL) is the premier ice hockey league in North America and the grand finale of each season is the awarding of the Stanley Cup, named from Canada’s Lord Stanley in 1892. It is the oldest existing championship trophy of any pro franchise. This year, the Eastern Champion Washington Capitals played an unlikely opponent, the Western Champion, Vegas Golden Knights.

But the Golden Knights are a start-up; an expansion team which did not exist two years ago. After their inception in June 2016, and one year of preparation they began the hockey season in early October 2017. Everyone including their owners expected it would be 3-5 years before they would be a team to contend with. But by May 2018, they had become the most successful expansion team in the history of sports and were vying for the coveted Stanley Cup.

They had finished the regular season with the fifth best record of the 31 teams in the NHL and had posted a 12-3 record in the post-season before the Stanley Cup finals began on May 28. How can this be?

There are at least four reasons for the success of this team in the desert.

They built a sense of community. The infamous Las Vegas shooting took place six days before their hockey season opened on October 6, and the players immediately identified with the pain of the city. As they reached out helping people, volunteering with civic groups, and honoring survivors at the games, they became a rallying point for the city and a pathway to healing. As the only pro team of the city, and one that wanted to belong to the citizens, they were determined to win big for the people. They became the heroes of Las Vegas.

The story reminds me of BAM kingdom business entrepreneur, Bill Job, who built a successful business in Asia. He once told the city leaders, “I want to help you be successful…I want you to be proud of me and my business.” God honored such a community focus. It was not all about him or one or two people – but about the community and its people.

They coalesced as a team. The players joked among themselves about being misfits. When the NHL approves an expansion team, the new team gets to pick a player from all the other teams, but the other teams can protect 11 players each, which means every player selected was not one of the top eleven protected by their former team. Not a good feeling.

But they decided there was only one way forward, to play as a team and work together for success. With the exception of goal tender, Marc-Andre Fleury, there were no superstars. No player finished this first season as one of the top twenty-point getters in the league, but four players had sixty or more points in a balanced team effort. It was a teamwork in the truest sense.

Start-up experts, Nager, Nelsen and Nouyrigat suggest that what matters most in building a start-up team are complementary skills, clear and aligned interests and energy and enthusiasm.1 BAM teams need to strive toward each of these.

Smart player selections. General Manager George McPhee and owner Bill Foley did an amazing job of seeing what others could not see. They saw potential in thirty “unprotected” guys, some of whom had not been given a chance as yet. Coach Gerard Gallant had been fired a few months earlier by his former NHL team and hidden gems like William Karlsson and Jonathan Marchessault turned out to be keys to the team’s success.

Every BAM business needs someone with the ability to see potential in others and give them an opportunity. Former Apple VP, Guy Kawasaki, says, “There is one thing a CEO must do, it’s hire a management team that is better than he is. If there is one thing a management team must do, it’s hire employees who are better than it is.” Kawasaki goes on to say this requires at least two things of owners and managers; humility and self-confidence.2

A key leader emerged. Marc-Andre Fleury was a decorated 3-time all-star goalie from the Pittsburgh Penguins, where he helped them to win three Stanley Cups. As an experienced and successful star player he proved to be the leader and a stable foundation for his new team. The “misfits” rallied around him in every game.

Golden Knights coach Gerard Gallant said. “He’s such a character guy. He’s the first guy to say last night, ‘I’m going to be better and I can be better,’ but he’s been outstanding. We’re here because of him, and we know that. We’ve got a good team, we play a solid game, but Marc-Andre Fleury, he’s the backbone of our hockey team.”

Military leader Bernard Montgomery spoke in these terms, “Leadership is the capacity and will to rally men and women to a common purpose, and the character which inspires confidence.” And in the words of Jesus, “Whoever wants to become great among you must be your servant.” (MK10:43)

Well the Golden Knights did not win the Stanley Cup this year but their story is one of a lesson-filled year. As with the Knights, Kingdom businesses need to serve the community, work as a team, make wise decisions and recognize and promote leaders.