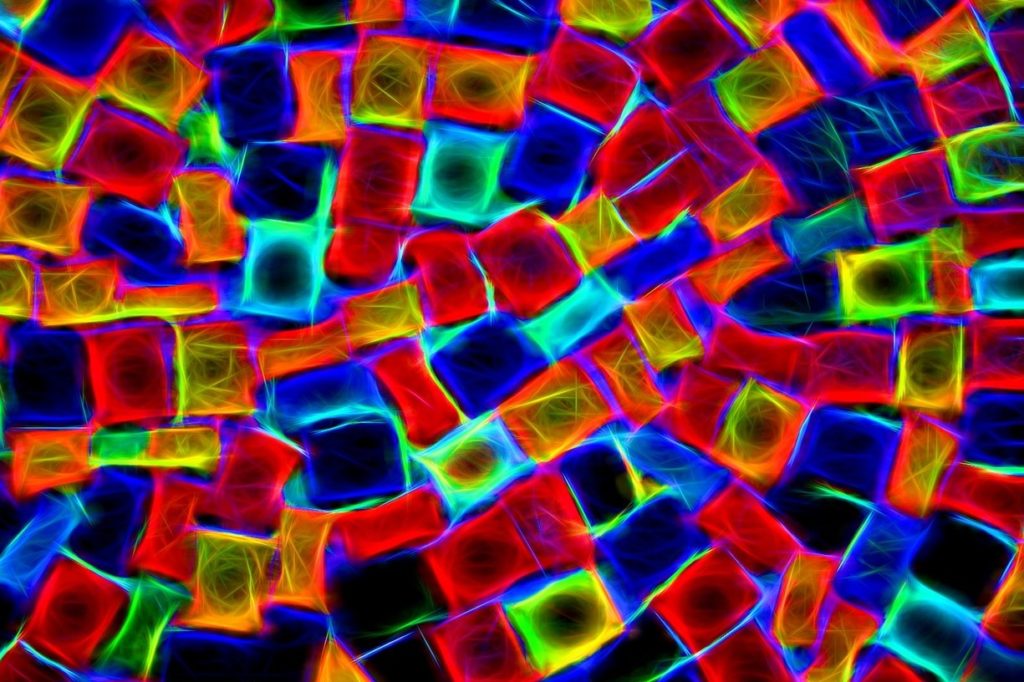 In the current political milieu one hears various perspectives on economic issues – how to reduce unemployment; how do address poverty and injustice; how to keep America great economically – to name a few.

Business is all about wealth creation as the means of improving individual lives, communities and nations. Wealth creation can be briefly defined as the amassing of surplus assets, more than what is needed to survive. This surplus can and should be used for the common good. Wealth is similar to savings, which is a requirement in capitalist economies. As surplus is acquired, a person, business or nation creates wealth.

Individuals create and own the wealth as he or she uses existing resources and his/her mind to bring new wealth into existence. Wealth then is the accumulation of resources fueled by innovation.

Modern examples are Richard Branson, Bill Gates, Mark Zuckerberg, Elon Musk, Larry Page, Steve Jobs and many more. They took an innovation and applied entrepreneurial skills to the marketplace and created wealth for themselves and millions of others.

In the last two hundred years, wealth creation has surged due to economic philosophies (e.g. Adam Smith, John Locke and many others) and revolutions (political, social and economic) which provided a fertile context for innovators. Capitalist thinkers and business owners began to understand that by applying savings in creative ways, growth occurs.

Innovation is an important way to create wealth because it results in more resources coming out of the innovative process than went in. New wealth comes into existence. This is perhaps the single greatest factor in what we know as the modern era of growing wealthy persons and nations.

However, innovation is the second way that wealth is created, the first being the appropriation of resources from nature which of course has taken place from the Garden of Eden until now.

All of this is important in that these ideas drive us to do business for the glory of God. We are creative because God was the creator God (Genesis 1 and 2). He expected man to be creative, and business is a creative act. Deuteronomy 8 helps us understand both of these ways in which wealth is created. God made a covenant with his people. If they would obey his commands, He said He will “…continue to give the ability to produce wealth…”

In the beginning and as noted in Deuteronomy 8, God gave the resources of the “…good land – a land of brooks, streams…a land with wheat and barley, vines and fig trees, pomegranates, olive oil and honey…a land where the rocks are iron and you can dig copper out of the hills.” These were resources to be appropriated.

But iron and copper and olive oil and vines do not create wealth until innovation is applied. The Israelites of that period built houses, their silver and gold increased, flocks grew large and all they had was “multiplied”. All of that was dependent on the ability God had given them to create wealth (Deut. 8:18).

So wealth creation is God’s idea – from the beginning – and until today. As we promote the growth of businesses in impoverished areas of the world we are being obedient to God. We do not believe in the limited supply of wealth or in a zero-sum pie; we believe that it is created by innovation and entrepreneurs, is unlimited and can be grown.We believe we are following the will of God as stated throughout His word – as we create businesses which create jobs and wealth – for the greater glory of God!