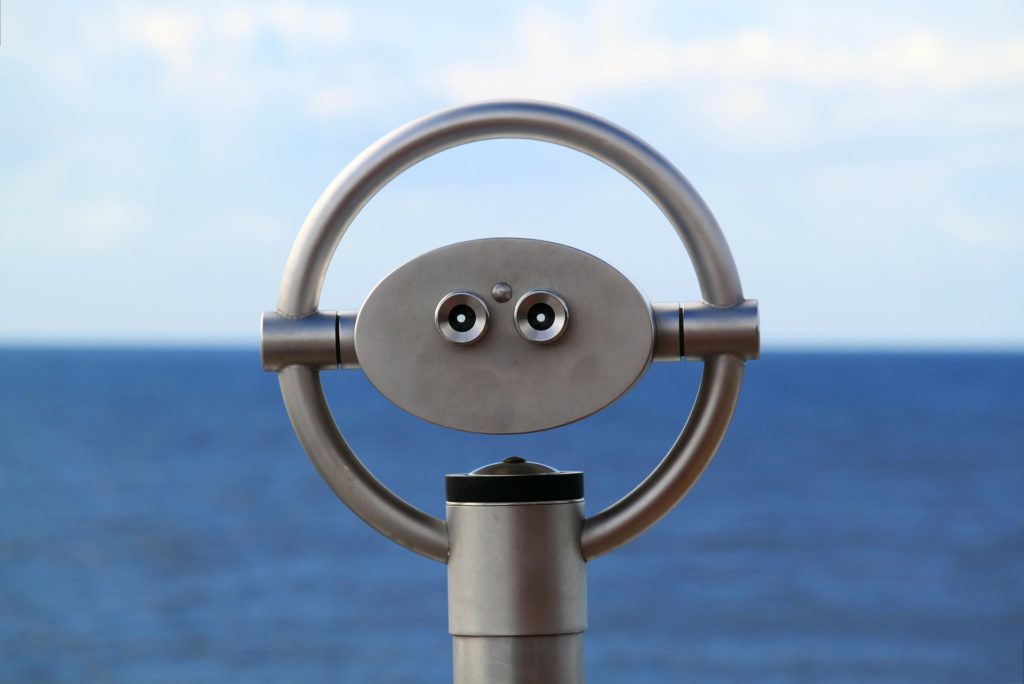 Situational Awareness is the ability to identify, process and understand critical pieces of information about what is happening with regard to the critical ‘mission’.

Recent official reports of the cause of several aviation disasters have focused on ‘situational awareness’. In short, it means being aware of what is going on around you.

For example, this report surfaced in mid-December 2016:

A service inquiry has found that a loss of crew situational awareness was the most significant contributory cause of the crash of a Royal Air Force (RAF) Westland/Aerospatiale SA 330E Puma HC2 medium transport helicopter in Afghanistan in October 2015, with the loss of five of the nine personnel on board.

The report by the UK Military Aviation Authority (MAA) into the loss of Puma XW229 over Kabul, released on 15 December, found that the pilots and rear crewman had become fixated on ground features as they were coming into land, after having lost visual contact with the lead Puma in the formation. In doing so they failed to observe an aerostat, the tether of which the helicopter subsequently struck.1

In a similar manner a La Mia air charter carrying the Brazilian Chapecoense soccer club going to the biggest game in their history crashed near Medellin, Colombia. The main reason, running out of fuel, indicated a clear failure to maintain situational awareness. 71 people died.

Starting and developing a Kingdom business in a high risk country is a tough thing to do. It is high risk. It is not like business start-ups in the Western world. One key to success is being situationally aware. It is akin to understanding the risks and taking the appropriate mitigation steps.

Here are seven key factors in maintaining a situational awareness which I have used over the years in the supervision and coaching of foreigners in complex overseas work.

No matter where one is in the world, to be situationally aware is mandatory. Certainly Kingdom businesses in foreign countries need to consider the factors listed here and others to really know what is going on around them.