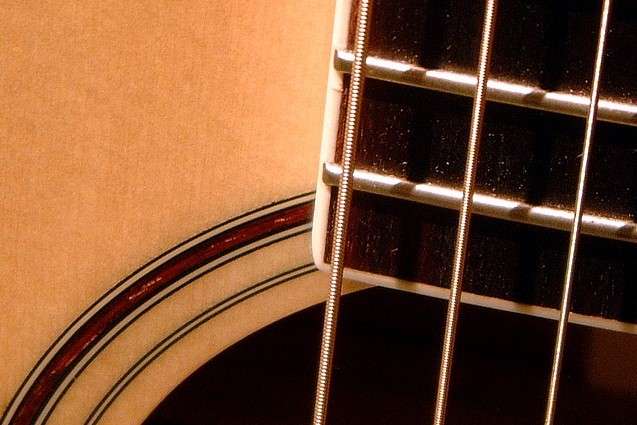 My wife and I just returned from a two-week vacation in Maui, our first visit to that nostalgic island. While there we attended a slack-key guitar concert, coordinated by Grammy-award winning artist, George Kahumoku, Jr. with guitarists Peter DeAquino and Kawika Kahiapo.

We enjoyed classical Hawaiian music but also heard historical details of the music and culture of the islands. As the artists told their personal stories and related them to the land, sea and winds of the islands, three key points stood out as principles for success in just about anything, including business.

It became clear while listening to George that he credited his God-given abilities in music to how God had wired him as with so many of his colleagues. It seemed that his mind and time constantly gravitated to the rhythms of the forefathers.

That got me thinking about business and especially entrepreneurs. It is almost impossible to be successful if it is not “in the blood”. God has wired people to be successful in business, whether as an entrepreneur, a management type or as a financial expert. As IBEC seeks to find clients who start and operate Kingdom businesses, it is important to find people who wake up and think of business all day long – because that is how they are wired. It is in the blood. It is God-given.

Peter tells the story of how his family and neighbors would sing for hours in the evenings and on weekends. As a 5-year-old he was always excluded but he continued to hang around, asking questions and finding a spare guitar or ukulele, sometimes when others had gone to sleep. He started to learn and play by listening and seeking help from those more accomplished.

Mentoring is important in business. I have highlighted in other blogs the fact that no entrepreneur ever reaches success alone. It takes others who coach, provide mentoring and expertise which she or he does not have. Just as a world-class guitarist is mentored by the masters, so should everyone seeking to reach success in Kingdom business-building be coached and mentored.

Kawika is incredibly accomplished in his musical skill – both as a writer and musician. But repeatedly he referred to learning new chords, melodies, stories to write, and rhythm variations. As a musician he will be a learner until he dies.

So too in business – we can never afford to stop learning. A recent blog reflects on the importance of life-long learning:

To resolve or not to resolve – that is the question!

It was there that I quoted Wayne Gretzky, the best hockey player to ever play the game, “… you never learn enough about the game both on and off the ice, and from the guys who have been through it.”

One more blog on life-long learning:

A tale of three businesses: the importance of life-long learning