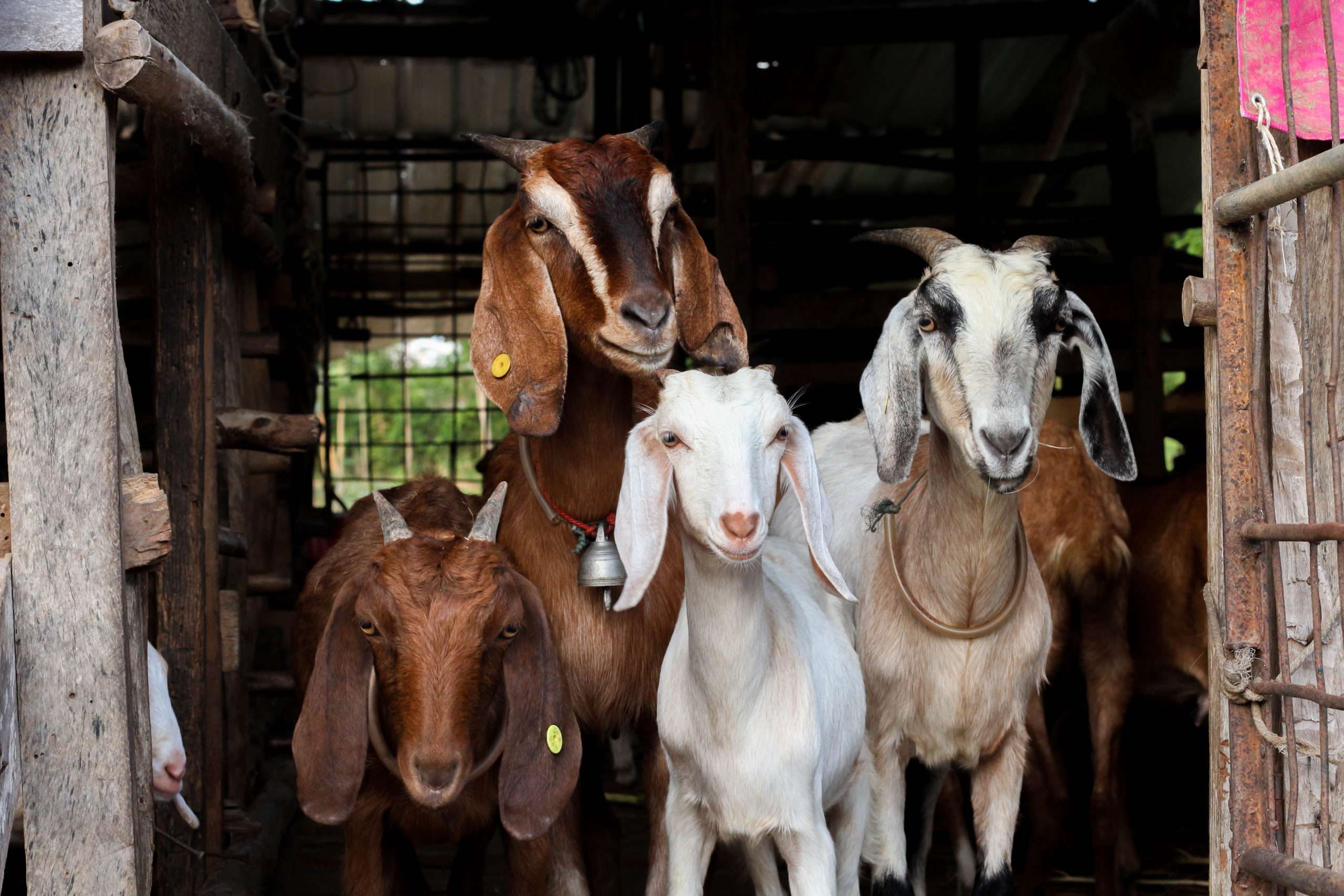 A smart guy once asked Jesus what the great commandment was.  Without hesitation, Jesus responded that the answer was in two parts; first, love God with all your heart, soul and mind; and secondly, love your neighbor as yourself. (MT 22: 35-40).  Essentially, Jesus concluded that everything hangs with that.

What does that mean in 2020 for Zimbabwe, one of the poorest countries in the world, with 71% of the population in chronic poverty and one third in extreme poverty? People do not have safe housing or a good food supply, and they lack educational opportunities as well as health care.

One of the causes of such difficult conditions is “economic contraction”, meaning a decline in national production and employment; an increase in inflation and poverty – all in the context of corruption and distrust.

It might seem trite to ask the question, “what would Jesus do?” Maybe we don’t need to ask; would not loving your neighbor in the context of such conditions be to bring dignity and hope through economic development and job creation – in the name of a loving God?

And that is just exactly what the Hamara group in that country is up to.  They are not about hand-outs or high-priced loans.  They are about empowering the poorest of the poor.  But how does that really work?

On a recent trip, I learned how! Peter, a second-generation Zimbabwean citizen, has learned the power of entrepreneurship and hard work in creating agricultural projects, which bring people out of poverty to be disciples of Jesus. One day, he came upon a poor family man eking out a living on the milk of five goats.  “Is this his lot for the rest of his life?” Peter thought.  Then he had an idea.

He invited the man to a 3-day training course in growing crops on a small amount of land, at which time Peter said, “what do you have?” in the spirit of God’s question to Moses in Exodus 4:2. “Five goats,” was the reply to which Peter suggested, “Would you be willing to sell one, and invest in tomato seedlings?”

And so, the man began the process to moving from an income of $400 per year equivalent to $3,000 in two years.  With the money from the goat, he bought 800 tomato plants, which yielded 3 tons of tomatoes; the second year, he planted 5,000 plants, and the profits continued to increase. Now, he sends his children to school, the family eats enough to be healthy, and they are part of a growing Christian church. He had moved from extreme poverty, to a man with choices in life.

What did love look like?  It looked like helping those in poverty to be empowered toward dignity, following Jesus, productive employment and education.  It involves an ordinary man and his family loving Jesus fully, experiencing His grace, living in relationship with God, and giving Him all the glory.

You see, that’s the focus of the Ebenezer Agricultural college; the mega poultry and crop farms of Hamara, as well as its retail Heartland Foods, says, Peter’s sister Renee, who leads the Ebenezer school. “We want to come alongside Jesus in bringing his people together to unlock the nation’s productive potential and reduce poverty.” He uses an eagle to explain that just as an eagle needs both wings, we are about the practical and the spiritual – both are essential.

From an economic perspective, it is market-pulled and opportunity-driven.  From a Jesus perspective, it is mentoring a youthful nation to know God and follow in the ways of honesty, servanthood and hard work.  Looking back at Jesus’ answer to the lawyer, it is about loving God and loving people.