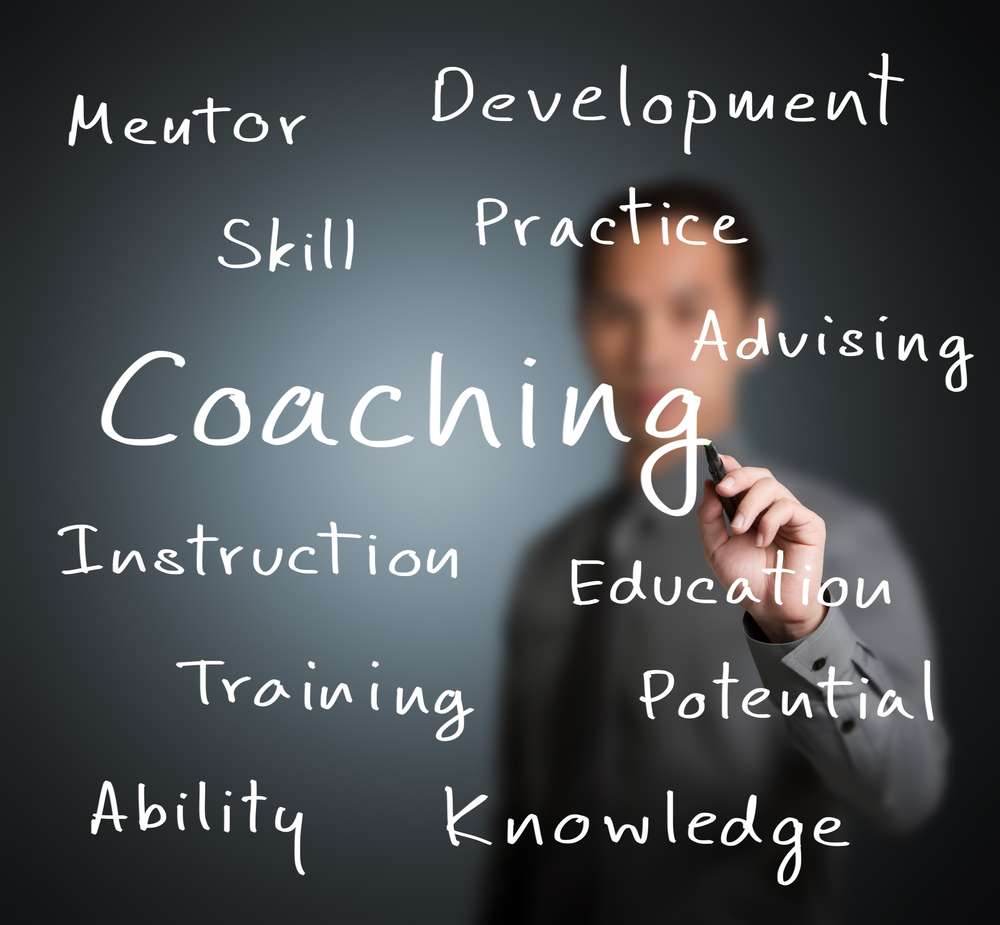 In a recent survey, IBEC Ventures reported an important finding: 42% of the respondents said that they regretted not starting with a coach. One said, “If I had to do it over again, I would start with a coach.”

In business, the importance of a coach cannot be overstated. It is true in most aspects of life, so why not in business?

Yes, I have needed coaching all my life and perhaps you have also.  Why wouldn’t one have a coach when starting a business?  Especially when the likelihood is that I would fail.1   The reasons for having a coach are obvious to many, but to others not so much.  But think about it!

Need some time-tested reasons for needing a coach? Check out this blog which pretty much is aligned with standard reasoning for the value of coaching.  You have the advantage if you have a good coach.