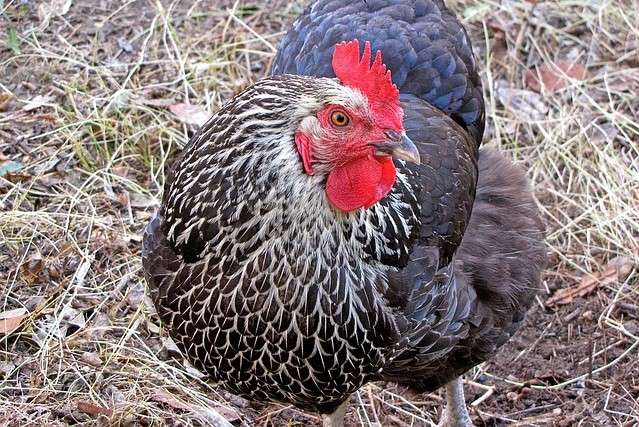 What do these countries have in common: Kosovo, Serbia and Montenegro, South Sudan and East Timor?

And the newest of them is South Sudan which is also the poorest. Imagine this landlocked country with 12.2 million people (and 60 major ethnic groups), newly independent in 2011, as arguably the poorest in the world and…

Where would you start?
Countries like this start at the bottom of the ladder – agriculture. People cannot develop when they are starving. So along comes an evangelical church in South Sudan with a vision to meet human need in the name of Jesus with Bright Hope Animal Farms of South Sudan.

The goal is to produce high quality eggs and whole chickens as a source of protein; to generate a revenue stream thus reducing dependence on Western aid; create jobs and allow pastors a source of income so they can continue to be a spiritual ray of light in a very dark place.

This is Business as Mission (and the Quadruple Bottom Line of disciple-making, job creation, profitability and stewardship of resources). This is the kind of business that IBEC consultants love to help.

What will it take?
Challenges like this need capital, expertise and prototypes. They need IBEC coaches to provide financial projections, a capitalization plan and management consulting. Bright Hope Animal Farms is off and running with its first building. They await funding for 2000 layers and 1000 broilers. The need: $93,000.

And a prototype has been developed and is operating in Kenya, Place of the Wind Poultry Farm. They began operation in April 2015 and now two years later they are finally breaking even. Initial losses are typical of startup operations so IBEC consultants who have developed a case statement, business plan and financial projections are pleased with progress. The business is very close to meeting objectives.

Startup needs
It is an amazing feat in North America to be nearing financial profitability and bottom line objectives by the third year. It takes capital; it takes vision and takes the right people. It takes good modeling and a great business plan; and it takes good expertise and counsel.

IBEC considers it a privilege to participate as consultants with these projects. You too can help by praying, helping with funds which are still needed, or offering to coach this or another project like this.