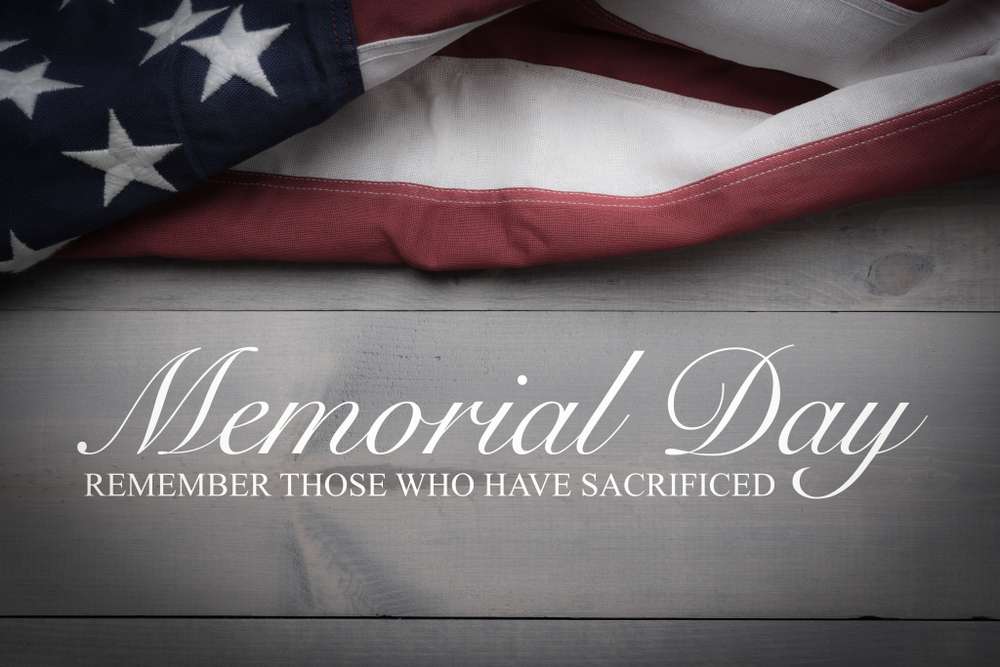 Memorial Day at the end of May each year signifies a time to remember fallen service men and women in United States wars.  It has its roots in the Civil War, when about 620,000 died in that incredible conflict.  Beginning in 1866, it was called Decoration Day, but gradually a national holiday emerged so people would stop “to remember”.

The Bible also talks about remembering. Deuteronomy 8 is one of those places which reminds us of the importance of remembering what God has done and to remembering his laws.  Verse 18 reminds us that business is ordained of God, and the next verse reminds us to not “forget the Lord your God.”

Without detracting from this national day of remembering, we can also remember some of the history of the BAM movement.  One of those stories of how God’s people combined commerce with faith is told by Robert McArthur in  https://businessasmission.com/the-business-is-the-mission/  It is repeated here as a memory of one of the pioneers of the BAM movement.

Additional Requirements: a shipment of stripped linen; and one Moravian, Jonas Paul Weiss, to do some hard thinking on economic activities in missions, to articulate and pioneer this way of doing missions.

The Story: For the experienced businessman, Weiss, business offered as many opportunities for Christian witness as for profit. [1] His business brain and passionate missionary heart thus laid the foundation for what is now two centuries of missionary commerce.

It was however Sarasin, from another likeminded mission, The Basel Evangelical Mission Society who, in a letter to India in 1854, articulated best the principles of this ‘missionary commerce’ when he wrote:

Like the Moravians, as Basel’s commercial activities developed they realised their value, as a ‘Reibungsflache’ as they put it, a friction surface in the community. That is: a power to influence and make an impact on the people. [3]

In spite of the serious challenges and difficulties it created, missionary commerce would, in the years that followed, provide huge sums of money for the respective missions. But without a doubt, the greater significance was that it provided a form of transformative missionary endeavor that truly entered the warp and woof of society’s fabric. In so doing, it provided an entry point to the very heart of the community. Ultimately it became the base and nucleus for the group’s largest and strongest congregations. For the Moravians, it was Paramaribo, Suriname where, the traditional missionary approach had dwindled, but the commercial approach flourished. By 1926 there were 13,000 members worshipping in 7 church buildings, the largest Moravian congregation in the world. All related to the power and depth of the commercial approach.

For both the Basel Mission and the Moravians, Missionary Commerce would become a vital reality. The Moravians gave three reasons why it was so powerful:

Like the Moravians they understood as the Moravian Weiss put it “Demonstration is as important as proclamation in the Christian World Mission” and Christian businessmen practicing their ‘faith active in love’ in the daily affairs of the market place were (and for us today are) a powerful audio-visual aid to Christian mission.” [6] This is not only in church services but also where it really matters: in the marketplace and on the plantation.

In fact, Danker points out that “by the late C19, a Moravian director of missions would go further and insist that Moravian religious principles not only tolerate but demand the combination of commercial and missionary activities and denounced any effort to regard certain activities as more Christian than others.” [7]