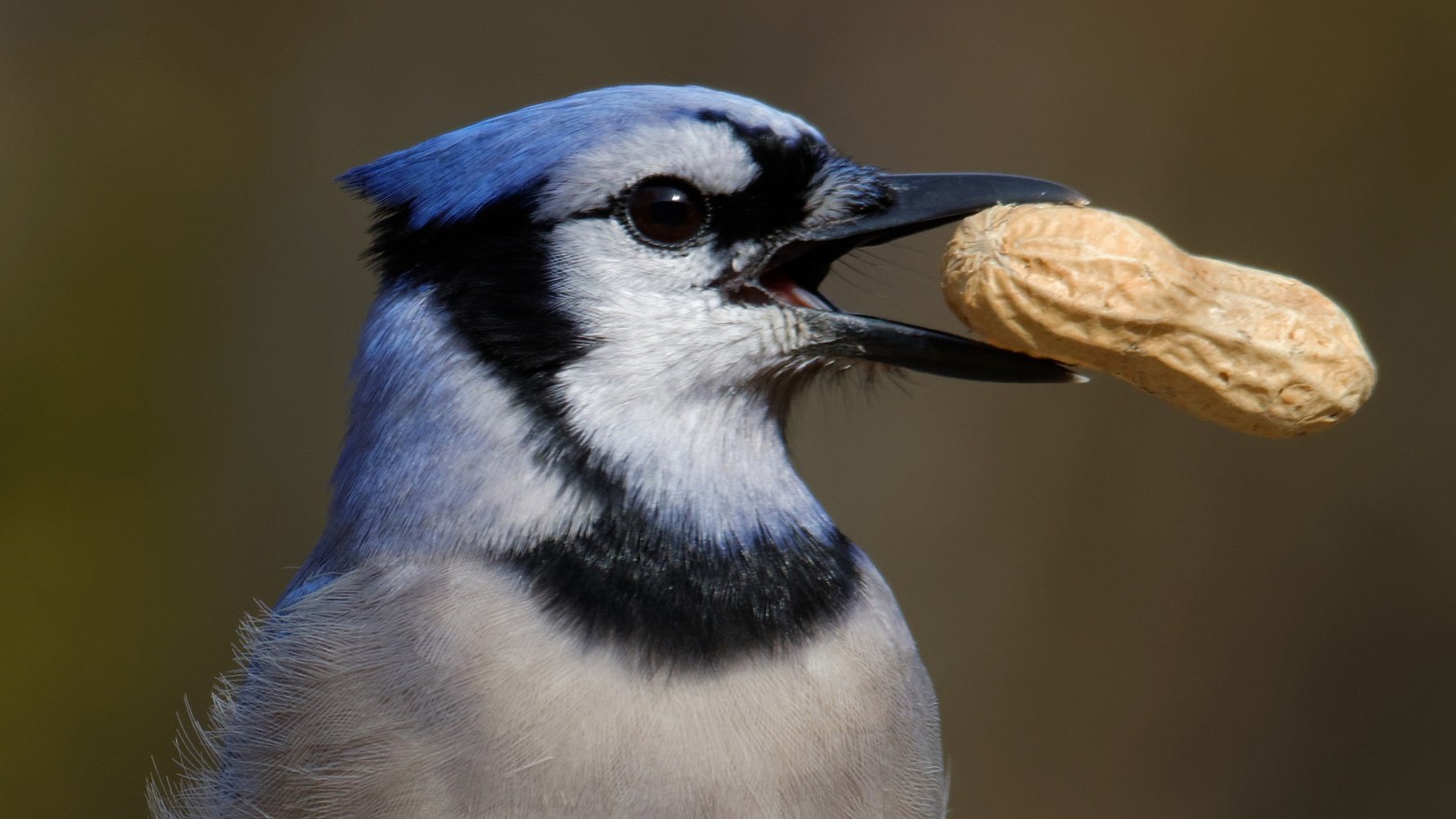 IBEC Board member, Dave Kier writes a regular devotional for his employees. He has proven God to be faithful and a constant guide in building his feed company in western Iowa.  In this memo from a couple of months ago, he shares how he learned from another man of God, George Washington Carver.

“It is He who reveals the profound and hidden things; He knows what is in the darkness, And the light dwells with Him.”  Daniel 2:22 NASB®

George Washington Carver had a passion. All great men and women become great because they have a passion and they fight to pursue it. His passion was to restore the land ravaged by the Civil War and from many years of producing cotton. One day he prayed that God would open to him the secrets of the universe but instead God seemed to have told him he was “…too small to grasp the universe. But I will show you the secret of the peanut.” Carver left Missouri to attend Simpson College in Indianola, Iowa and then transferred to Iowa State Agricultural College (now called Iowa State University) where he studied botany and the peanut and sweet potato. Carver discovered 100 uses for the sweet potato and 300 uses for the peanut.

Carver never patented his discoveries of medicines, paints, dyes, food products, etc. One reason he gave was he didn’t want to benefit specific people.  A great person is a humble servant.  When asked how he learned that so many things could come from a sweet potato and a peanut, he replied “From an old book.” “What book?” the interviewer asked. Carver replied, “The Bible”. The puzzled interviewer then asked, “Does the Bible tell about the peanut?” Carver replied, “No sir, but it tells about the God who made the peanut. I asked Him to show me what to do with the peanut, and He did.”

Carver overcame many difficulties coming from a slave family to be the first black student at Iowa State and then the first black faculty member there. His passion was powered by his faith that God had a plan and the obstacles were only there to strengthen him and his determination to live out his passion to study the lowly peanut. Along with his many discoveries, he also helped pave the way for modern agriculture. He was a great man in many ways. It’s amazing what God can do with one who avails him or herself to His leading.

Bill Job also refers to Mr. Carver in a short video entitled, “Wisdom, Listen, Execute.”  Bill cites an instance when he needed wisdom, asked God for it and experienced an amazing answer.  Check it out: