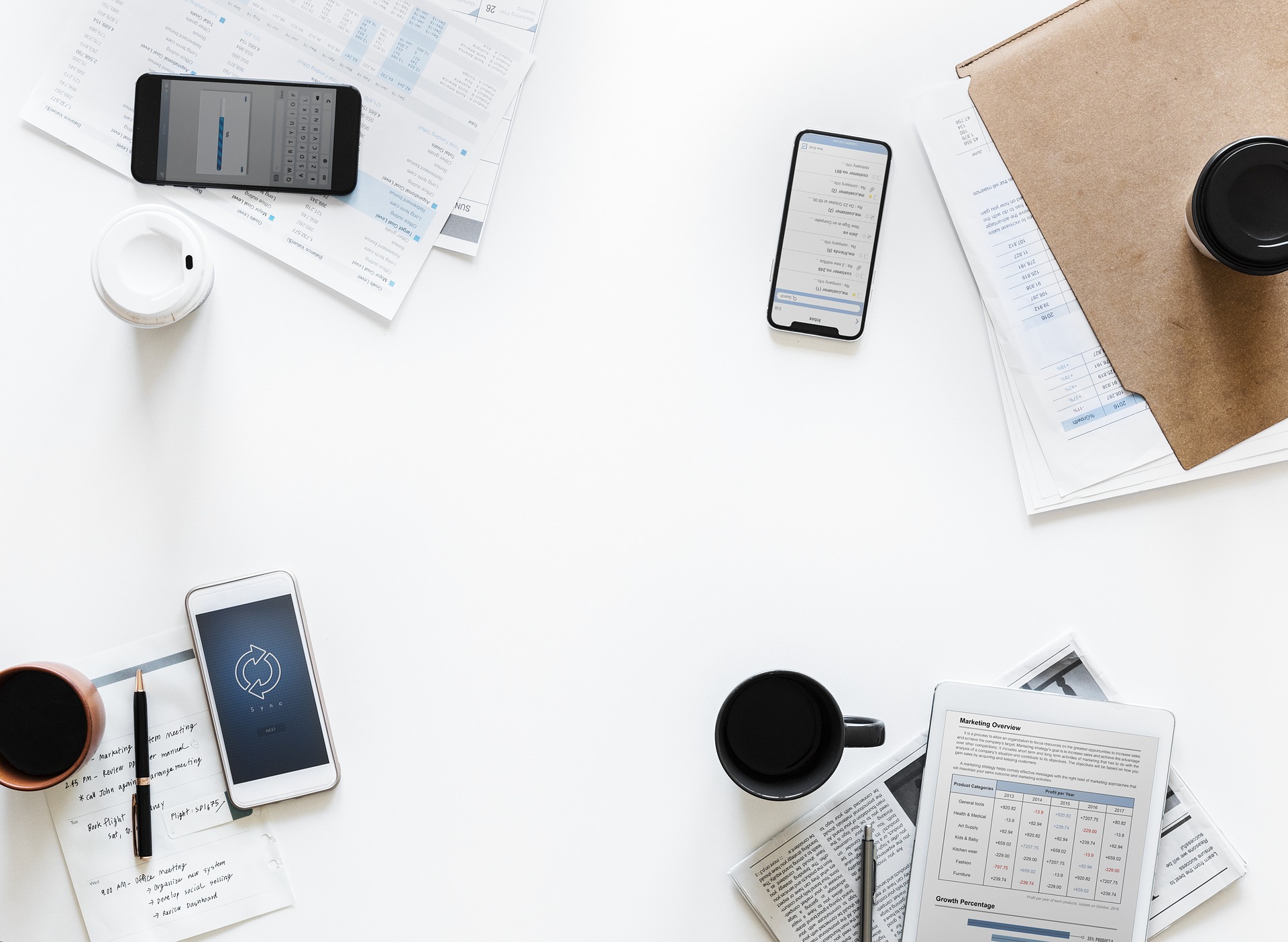 Matthew Todd is a new IBEC consultant, who has owned his own company and now provides consulting help to other companies.  He used the following in one of his communications last August.

Strategic communication begins and ends at the very top of the organization. The leadership teams of the companies I work with, when asked about the quality of their meetings on a scale of 1 to 10; average just under a 4 (10 being best). Most all of these companies have been in business well past the small business death trap of 3 years, and many are 2nd + generation cycles and are considered to be top tier in their respective fields of endeavor. So why are their meetings so bad?

We are all familiar with the phrase, “Death by PowerPoint”, and I believe few of us believe the PowerPoint software and most likely the presentation itself are not the culprit. The real culprit is the nature and context of the meeting that presentation is built into. What I experienced in my own firm, and see in these low scoring meetings, is that most are called so that something can be “communicated out to the masses” whatever “mass” is in play that day. So let’s regard the statistics of how effective this style of meeting is as researched by the National Training Laboratories and presented in their Learning Pyramid.

So in spite of the gaff and chuckle we get poking fun at PowerPoint presentations, they are 4 times more effective at getting the point across than simply reading something to our team, or lecturing them on it. If they read it themselves, it is at least twice as effective. So then, why would we call a meeting like this?

At my former firm, once we realized that lack of purpose for this type of meeting, we simply cancelled them all until we could come up with a more effective way to do our business. And not very surprisingly, no one missed them! So we backed up the bus, and looked into ways we could get our meetings from well below a score of 4 (which was the case for us) and power them up to a level 10.

We did this by changing the format of those meetings to focus on solving the issues, barriers and bottle necks that were hurting our team and their progress forward. So we started having meetings richly embedded in accountability and purpose. We did this by focusing on these principles to stay on track and make the meetings more meaningful and effective.

Moving from passive download format to participatory teaching formats; in the context of the Learning Pyramid, produces a 50% retention rate for group discussion. It follows then, that discussion has to lead somewhere, and that is to a solution, with a single name holding the accountability to seeing it through. The vitality is held in the meeting format [below in Same Agenda], and pulse, but naming the singular responsible name, and following through with the team at each subsequent meeting for follow through.

Same Day | Same Time
None of these principles seem that profound, but their simplicity is what makes them most potent. The first two of same day/same time are critical because it lives on your calendar and everyone on your leadership team as well as those who they interact with continually inside and outside of the company, can learn and depend on this reality once they know it is steadfast. This alone, versus having roving meetings, will increase attendance, interest, and accountability since people won’t continually be trying to remember when that meeting was supposed to be, they will simply know because it will be fixed on that calendar.

Same Agenda
The third item of having the same agenda is similar to the first two, in that it takes the mystery out of what is going to happen at the meeting and adds a reliability factor into that meeting pulse that you need to establish. Wandering agendas, lack of agenda entirely, and many other similar woes are meeting and energy killers. Knowing with certainty each time, what will happen in that meeting, and how it flows will have everyone prepared, thus building accountability into the process, because those items from the prior week can easily be tracked at that same point in the meeting, checked in terms of whose name went beside the action step. Most teams, have individuals that say they will do a given task in a given time frame, but in most meeting structures, there is no way to simply check on whether that happens or not. In fact, most of us know how that usually works, in that we don’t even remember the task or who took it on, until it doesn’t get done, and aggravates us enough that we decide to talk about it again; at the next meeting we hold, if indeed someone remembers to add it back into the agenda. You have to ask yourself how much time and energy you consume trying to keep track of those initiatives when you do not have a regular mechanism to track and report on progress. We recommend weekly 90 minute meetings, and while that sounds tedious on the front end, if you only had one meeting each week that was productive, can you imagine how much more time you would get back in your day versus rambling from meeting to meeting with that exasperated feeling of no accomplishment that most of us cycle through now?

Start on Time | End on Time
The next item is Start on time. Simply enough, it’s purely respectful. If a meeting is scheduled, and even one person is five minutes late, you have stolen time from everyone else that we there and ready. Multiply that 5 minutes by your head count in your leadership team, and then do the math, and it won’t take you long to figure fiscal cost, which pales in comparison to the aggravation and irritation had by those kept waiting. Legendary coach Vince Lombardi, a famed disciplinarian; was known for “Five minutes early is on time, on time is late!”  and he famously fined his players for not adhering to that code. Be on time when you agree to meet, don’t steal from your team.Finally, End on time. As important as the previous four items are, this one may be the most important. Even with good meetings in place, and more of your time gained back by doing so, most of us have commitments in our business that are waiting for us any time and every time we are meeting on our business. We need to respect this as well, and reliably end that meeting on time so that our entire team can plan their day and schedule accordingly. Honor these timing aspects and accountability, attendance and attention will improve, because whatever still needs to be handled near the end of your meeting, will be there the next week, when you reliably gather with the same agenda to tackle that issue.

Cancel all meetings until…
So, my recommendation is cancel all your meetings until you can start getting them right, and respect yourself and your leadership team enough to get your business lives back on course by being more effective, efficient and engaged in the right style of meetings to take you to the next level. To learn more about having this kind of world class meeting see how they can save your time and make you and your leadership team more effective at Effective Meetings: Level 10 Meeting for Entrepreneurial Leadership Teams.