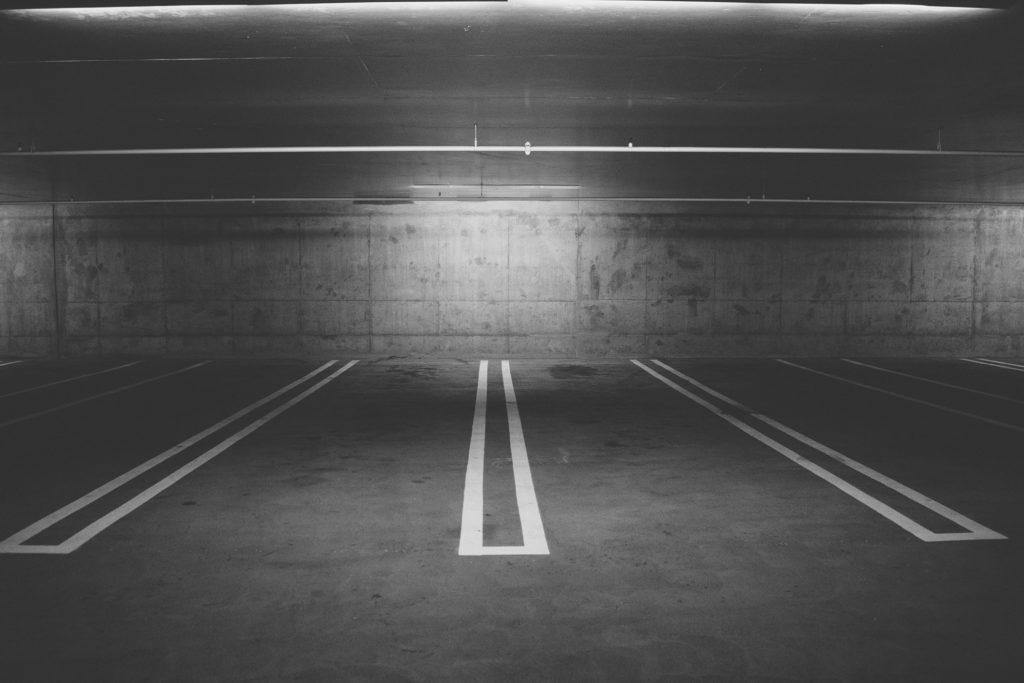 Last week’s blog presented four reasons that I have observed for Kingdom business failures.  These businesses were all in the high risk corridor in Africa and Asia (10 degrees to 40 degrees north of the equator).  We talked about the business having the right person, being in the right place, with the right product and the right plan.

Sometimes a business in these high risk areas may have everything right: they may have a good entrepreneurial person, be in a place where research shows a strong growth sector, have a product that clearly creates value, and have a plan that is working.  What can then bring a company down?

Local political opposition or corruption  I just reviewed a debrief we did of a manufacturing firm on an island in Indonesia.  We had helped the owner buy the firm, develop his business model, develop clients, and set up an accounting process.  However after about three years of successful operation the leased land for the factory was recalled by the owner for the building of a hotel, and despite many efforts, other locations were denied.  The company was forced to cease operations because of political cronies who kept other properties tied up.  The owner is now back in the USA, with all bills paid, all workers have other jobs and he retained a couple of million dollars in profits for his next endeavor.  There are several indications that the community was impacted for good in social and spiritual areas.

Another business which IBEC Ventures helped start in Central Asia was a consulting company.  The owner partnered with a national attorney in good faith.  After about two years, with some good success in the business and several big international company clients, the national partner absconded with all the money and forced Peter to close down the company.  He was not discouraged but started another firm in the same city.

National factors
One of IBEC’s most storied success businesses was in a tour company in a large country in Asia. It was well on its way to clear achievement of the Triple Bottom Line (profitability and sustainability, job creation, and social/spiritual value).  However legal decisions at the national level made it impossible for the owner to return. A visa for a newborn was refused and increased taxes seemed formidable. While the business still technically exists and an infusion of top leadership can bring it on line shortly, it does demonstrate the tenuous situation that expats have living and owning businesses abroad.

Running out of capital
A Kingdom placement company was set up in Latin America for the purpose of recruiting executives and other high level employees to take jobs in the Middle East.  IBEC helped develop the business plan and other startup components. However, although the company started operations and discovered a market for their services, they soon ran out of cash. It is a wise idea for startups to raise enough capital before starting for all the startup costs plus one year of running costs.

Identity issues
There has to be a clear business purpose and identity from the start.  Some would-be entrepreneurs have plans that include more of a ministry, humanitarian or NGO focus and they forget the importance of the Triple Bottom Line or they find it impossible to make the business model work. If a person is unsure of his or her identity it can bring confusion to the business, the community and to all involved.

Such was true for a project which started out as an NGO effort to purify drinking water.  Because the large Asian country decided they were going to stop visas to NGO practitioners, IBEC tried to help this worthy effort to become a for-profit business.  It was very difficult because the owners were trained and prepared for NGO and Not-for-Profit work and it was hard to identify with the business community, develop business skills, market the product and legitimately qualify for a business visa and achieve the Triple Bottom Line.  The business which had potential did not really get off the ground, even though the NGO water company had a viable product, an obvious demand, and the owners were skilled in the product.

The story of Soichiro Honda also includes many business failures and losses, but with his eventual success he wrote, “To me success can be achieved only through repeated failure and introspection. In fact, success represents 1 percent of your work which results only from the 99 percent that is called failure.” Today Honda has over 100,000 employees.

Rather than viewing failure as doom, Ford saw it as an indication that improvement was needed. Perhaps that’s how he seized on the opportunity to refine Model T manufacturing, reducing assembly time from 14 hours to about 90 minutes.  Said Ford, “Failure is simply the opportunity to begin again; this time more intelligently.”

BAM businesses do not always succeed, even with the 4 P’s in place. But we know that Kingdom purposes can still be achieved, whether through the failed business itself…or the experience gained and applied to future ventures.