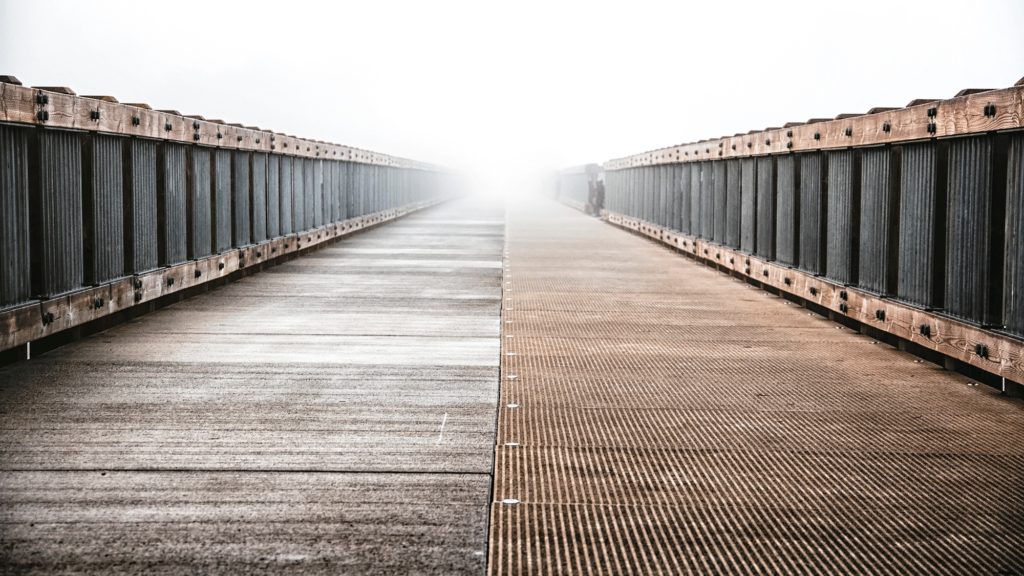 I recently returned from a conference where I was speaking on themes related to BAM (Business as Mission).  I shared some factual data, some principles and best practices and, of course, some successful case studies.  I always welcome audience participation and one well-informed and experienced business man raised his hand and asked, “What about the failures?  Is everything a success?”  I assured him that there were plenty of failures, at which time he suggested I develop a seminar on Kingdom business failures.

I think that is a good idea; so I am starting with a simple list of failures in an effort to get us thinking about the subject.  It is important to remember, however, that sometimes a business that seems a failure really has been a success and it is not readily apparent.  Also when there are multiple bottom lines; there may be success in one area, but failure in another.  Other factors also mitigate coming to an adequate list of BAM business failures and the cause of them.

While it may be ambitious to try a “first attempt” at understanding the failures I have noted over the years, remember that since we do not have all the information, the data is limited.  For now, let’s define a failure as a business which shut down after earlier anticipation of success.  Consider these items to be anecdotal but nevertheless – food for thought. I will use pseudonyms here for people, countries and business names, to protect well-intentioned people.

In this Blog #1, I will use the Person, Place, Product, Plan outline; a later Blog #2 on this subject will take a look at other issues.

Is it the right person for the job?   Some people are simply not wired for entrepreneurship and business start ups, or they may have some capacity, but underestimate the immense time involvement. Such was the case of a solar lighting and heating company we coached in the rural mountains of Nepal.  There was a need for the product and the timing seemed right, but after several thousand dollars of investment in a national owner, it became evident that he saw this as a part-time endeavor and he was more naturally gifted and interested in pastoral ministries and NGO activities.  It failed.

An English school in central Asia lost a partner who brought a lot to the table in terms of the product, but he hated living in the country and wanted to only give a few hours to the business.  This left the other partner handicapped and so he closed down the business.  A business start up needs a person’s full time involvement.

Is the business in the right place?  Location of a company may be a key factor in its survival.  An adventure company in Africa discovered that their product would better serve the market if it was elsewhere in the country.  Transportation time and costs in bringing the clients to the mountain adventure was prohibitive and rather than move, they decided that they would sell the company.  This failure was only partially due to location, but it does highlight the importance of comprehensive research.

Is it the right product?  One only has a viable business if there is a paying customer.  The product must suit the market.  A company wanted to help citizens of a large Asian country to emigrate to North America by providing services which would help them to study abroad.  The services included English preparation, visa applications, housing etc.  As visa requirements and the political climate began to change, what could have been a viable product, turned out to be difficult to market because of a changing international climate.  Also, the owner did not find appropriate advocates in the local culture to insure the product would be welcomed.  Could this have been avoided?  Maybe, but it does highlight the importance of robust research.

Is it the right plan?  There a many startups which do not heed warnings of others, or they do not subscribe to consulting help or coaching expertise.  Even with help from those who have succeeded before them, it is difficult to succeed in foreign markets.  An agricultural business in a former Soviet Republic failed for lack of planning; the markets were too far away, they experienced a blight on the plants, and contracts were broken.  All of that was predictable, but the plan was not adaptable to the changing conditions, and adequate risk analysis and mitigation was not in place in the plan.

But wait a minute!  These were business failures but in all cases but one, these business entrepreneurs are still in the field, learning from the first “failure” and re-building another endeavor.  Perhaps success is just around the corner. Being a Kentucky Fried Chicken lover, think about this:

Harland David Sanders: Perhaps better known as Colonel Sanders of Kentucky Fried Chicken fame, Sanders had a hard time selling his chicken at first. In fact, his famous secret chicken recipe was rejected 1,009 times before a restaurant accepted it.

And since I am typing this on Microsoft software, how about this?

Bill Gates: Gates didn’t seem like a shoo-in for success after dropping out of Harvard and starting a failed first business with Microsoft co-founder Paul Allen called Traf-O-Data.  While this early idea didn’t work, Gates’ later work did, creating the global empire that is Microsoft.

I share all of this in hopes that aspiring BAM business builders can learn from others’ successes…and failures…and will keep moving in the direction of success!