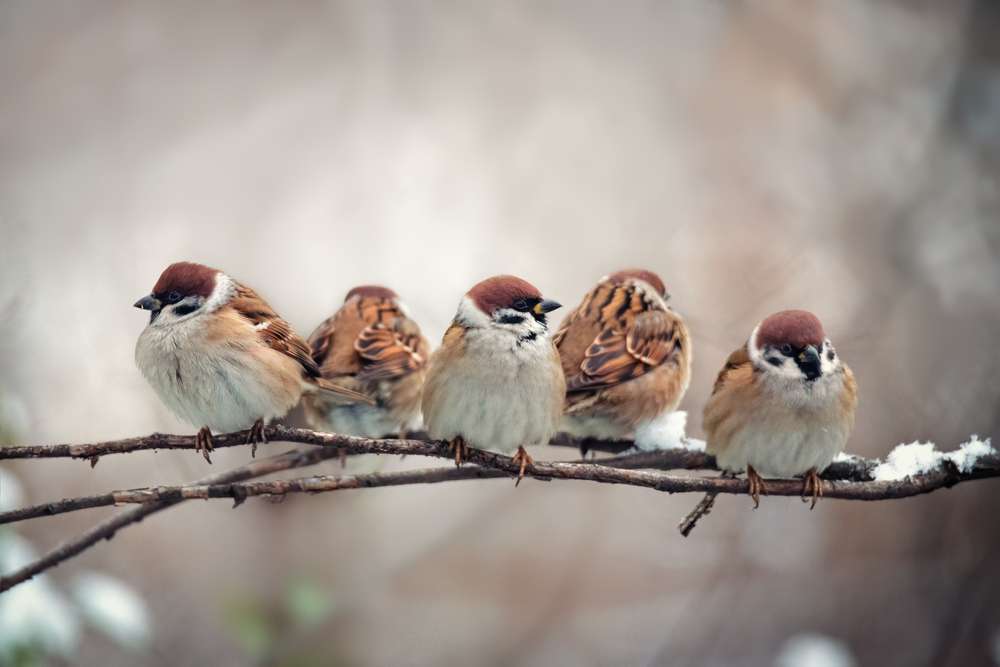 Sometimes, I encounter people who have never heard of Business as Mission, and even more commonly, people who fail to grasp the whole picture.

This true case study is factual in every way except that names and locations have been fictionalized because of certain political risks.

Year 1:  Twenty-four years ago in Asia, Many Sparrows, a western-style coffee shop, was started by a British missionary named Rachel, who had a dream to make a difference in her city.  She envisioned a safe place for women who were enslaved and hopeless – a place to change direction and a place to hear of Jesus who loved them.

Rachel took a perspective that each girl was unique, beautiful, and valuable in God’s eyes.  The name of the business Many Sparrows, has its roots in Luke 12:7, “…Don’t be afraid, you are worth more than many sparrows.”  They came with no detectable marketplace skills and had suffered many hardships in life as vulnerable girls in an ugly world.  One of those girls came two years later.  Ana was 16 years old.

From the beginning, the vision was to train the girls using diversified help from the community and work through a team approach.

Rachel determined that the product should be excellent in every way as a testimony to a God who created everything and everyone in an excellent way.

All training offered and relationships developed were to be future oriented, to build confidence and not dwell on the girls’ story, which was not to be exploited by NGOs and agencies who often like to tell the nitty gritty details.  Some girls had been sold by their parents to traffickers.  Some ran away to the big city and found themselves in the brothels.  Some were promised a “good job” and came to find nothing but pain, disappointment, and helplessness.

From the start, they committed 10% of the profits to be given to local NGOs in the community.

Year 9:  In this year, five original girls had been trained to do every job in the café and do it according to the principles. A vision of sustainability had been reached, and Ana became the manager. Rachel returned to Great Britain.  No other western personnel or finances entered the company. The employees became shareholders and partners in the restaurants. Ana, a survivor of trafficking, became the primary owner and manager.

Year 12:  They transitioned to a full café and had a staff of 18 girls.

Year 19: I visited Many Sparrows and talked at length with Ana. She joyfully told me story after story of girls who had come through the training, and while some were still there, others had gone on to other jobs.  Even though she was a major shareholder, she insisted that really God owned it all, and she followed Him in her mandate to provide training and jobs in the name of Jesus. She had been rescued from human trafficking and experienced transformation herself. Additionally, she saw it as a privilege to help others who had been enslaved. Ana cited girls who were in leadership of NGOs, one as a manager; some were in management in other restaurants.

The year prior, they had opened a second location with more than 20 employees in total.  They were now a full restaurant in both locations, having transitioned from the coffee shop some years earlier. Somewhere along the way, they had added event catering to their offerings.

Year 25 (Today): Trip Advisor gives Many Sparrows a restaurant rating of 4.5/5.0 with mostly very positive reviews such as this one: Friendly staff, good choice of food and deserts, clean and tidy restaurant with parking spaces for motorcycles; highly recommended. They have maintained their core values and have a vision to open multiple cafes in the next five years.