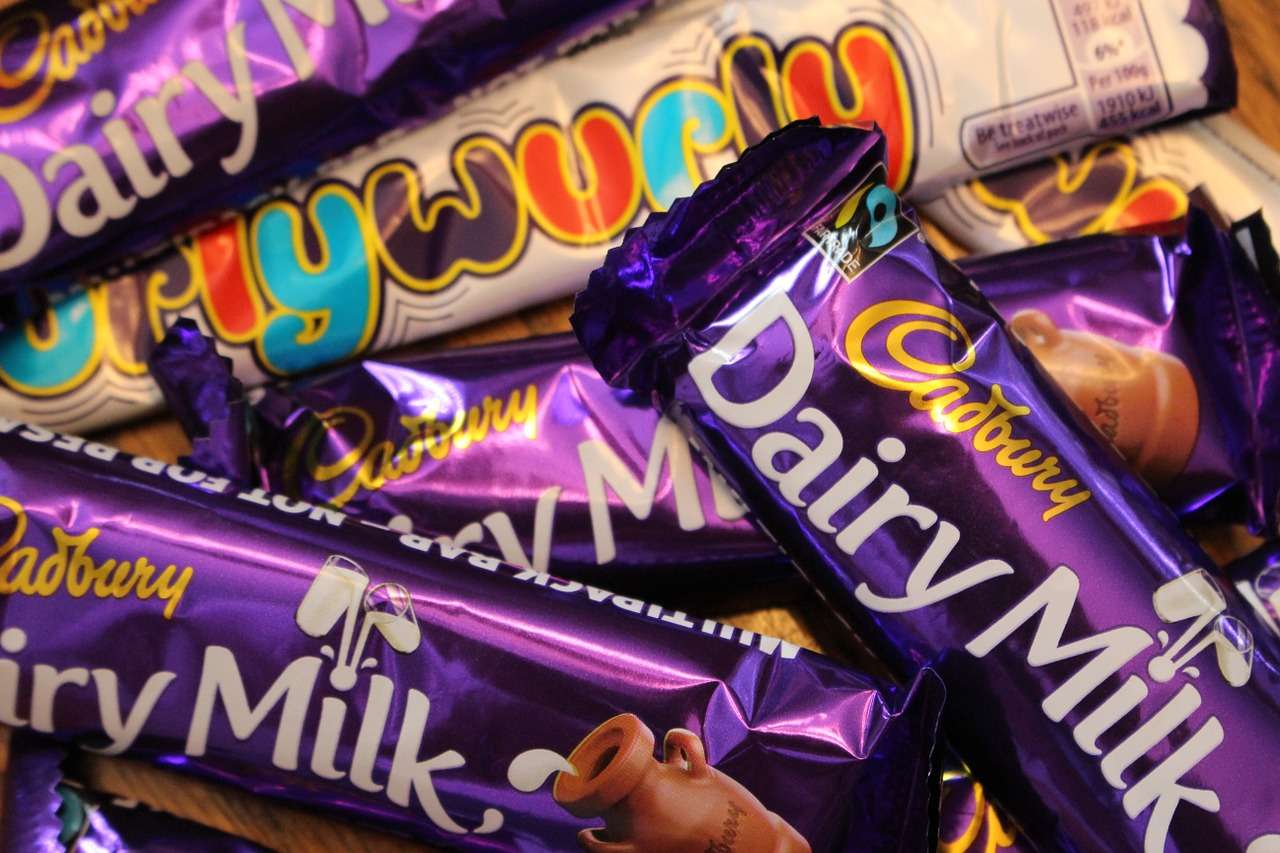 About the time I watched the funeral service for George H.W. Bush and listened to how his character influenced his family as well as national and international decisions during his presidency, I was reading the book, Chocolate Wars by Deborah Cadbury.  It had been recommended by Mats Tunehag, international leader on issues related to Business as Mission.  Chocolate Wars surfaces many of the values which are important considerations in business today.

The book presents the story of the 150-year rivalry among Cadbury, Fry, Rowntree, Hershey, Nestle and Mars chocolatiers. The historic Quaker firms of Cadbury, Fry and Rowntree have disappeared into the Kraft and Nestle food empires along with the ideals of those innovative pioneers who brought chocolate to the forefront of the confectionary world.  They introduced the chocolate bar to the world, but they also integrated the ideals important to their faith with the world of business.

What can we learn from the Quaker chocolatiers?

Such purposeful values are at the core of BAM businesses, and must never be subsidiary to profit.  Profit, social, and spiritual value go hand in hand.  We call it a balanced quadruple bottom line, “integration of faith and work”, or Integrated Great Commission Companies.

I visited the Barrington Gifts factory in China, and saw a factory creating quality products.  The quality was such that President Obama used one of their leather bags while he we president.  It was a top-quality product that anyone would be proud of.

Business is as much of a “high and holy calling” as any other, and when attempted in undeveloped locations among the unreached, it can be incredibly daunting; but refusing to give up when God has called is as essential as the assets and resources brought to the table.  BAM businesses I have observed over the years have faced political oppression, religious persecution, unfair competition, expropriation of assets, assassination of team members, loss of visas and much more. But most have not given up.

It reminds me of a business owner in a large Asian country who actually told government leaders that he would need to ask the boss about the request the government leaders were making of him.  Confused, they said, “We thought you were the boss.”  It was an opportunity for him to not only have them see that God owned the business but testify as to what that really meant.

Could it be that BAM businesses should not succumb to the “what does the end look like?” thinking focusing on sale value; but continue to operate their business according to the principles of the quadruple bottom line?  Investors should learn to measure their success in community and personal change, and not only in terms of normal ROI metrics.