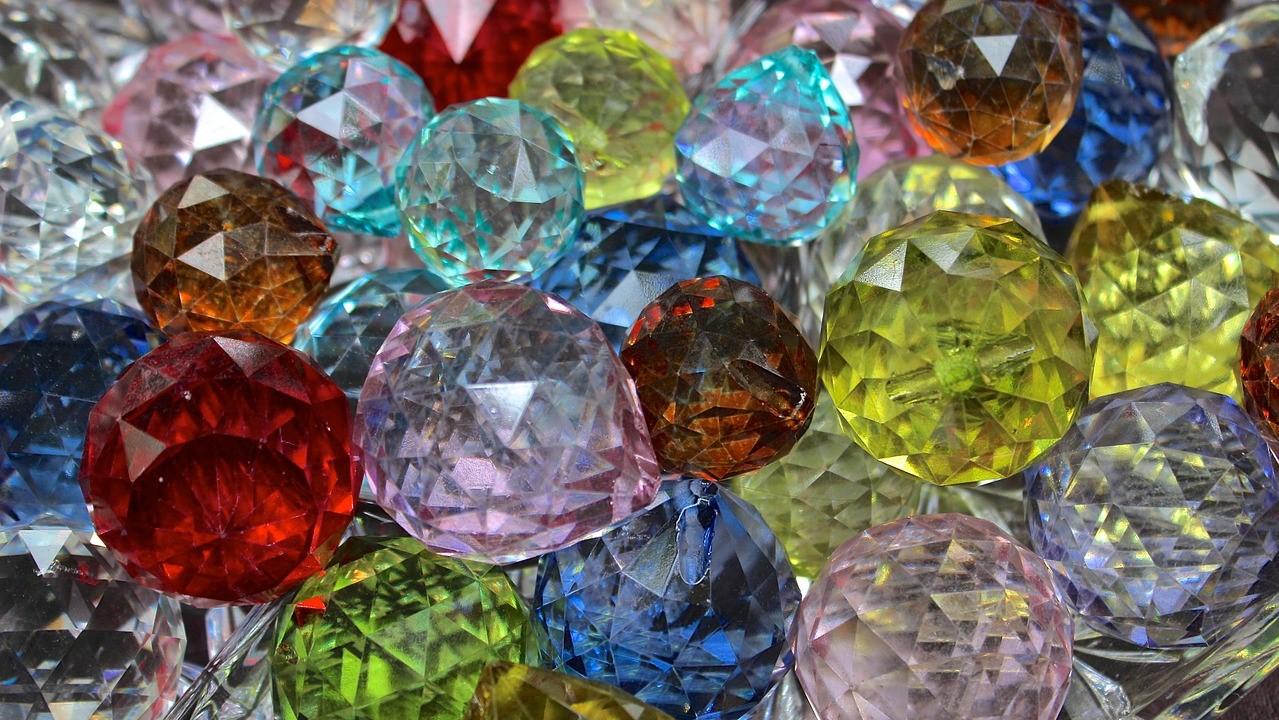 This is a true story but the names of the people and the places have been disguised for security reasons.

Charvi is an Indian girl born into the largest red-light district in Asia. Her mother, Aashi, had been “trafficked” as a young woman and had been in the sex trade for many years. As a loving mother, she had done all she could to protect Charvi from the ugly prostitution business in her north India city.

But by the time Charvi was 17 years of age Aashi feared the worst! She felt forced to relinquish her guardianship of Charvi, who was afflicted with one “bad eye” and was thus undesirable as a wife. It seemed time to put her in the “line” (girls on display for prostitution). Besides, Charvi’s mother had no dowry – even if there was any hope of marriage. They seemed to have no choice.

That is when God and His people intervened. An employee of Upstart, a freedom business in her city called the owner of the business who came to the small room were both women were weeping. Jaime from Upstart said “Yes, there is a choice! Charvi can come to work in our business tomorrow!” Again the tears flowed when they realized such a thing was possible.

The next day Charvi began six months of training and became a regular full-time employee. She worked for several years using the skill she had learned. She came to know Jesus and after some years was married to a young Christian Indian man who needed no dowry.

This “story-book ending” would not have happened without this Kingdom business being able to provide this choice. Charvi was able to join over 300 others in this business which rescues similar women and girls who feel they have no choice.

The International Labor Organization estimates that forced labor worldwide is a $150 billion industry and forced sexual exploitation is a $99 billion industry.1 Many people talk about trafficking and exploitation, but the real answer is not more talk but it lies in providing alternatives – real ones which teach a skill and provide a job; and real ones which provide a spiritual solution through the gospel of Christ.

IBEC believes in helping such freedom businesses with consulting and coaching services and we have begun to do so. Yours truly serves on the advisory board of the Freedom Business Alliance (www.freedombusinessalliance.com) which is having its first convention this month in Thailand. Ken and Marcia Leahy (very much a part of IBEC for many years) serve as executives of this alliance, and Bob Bush is consulting with another business in another location in Asia. Business as Mission does change lives!

1. International Organization of Labor (2014). Profits and Poverty. The Economics of Forced Labour.