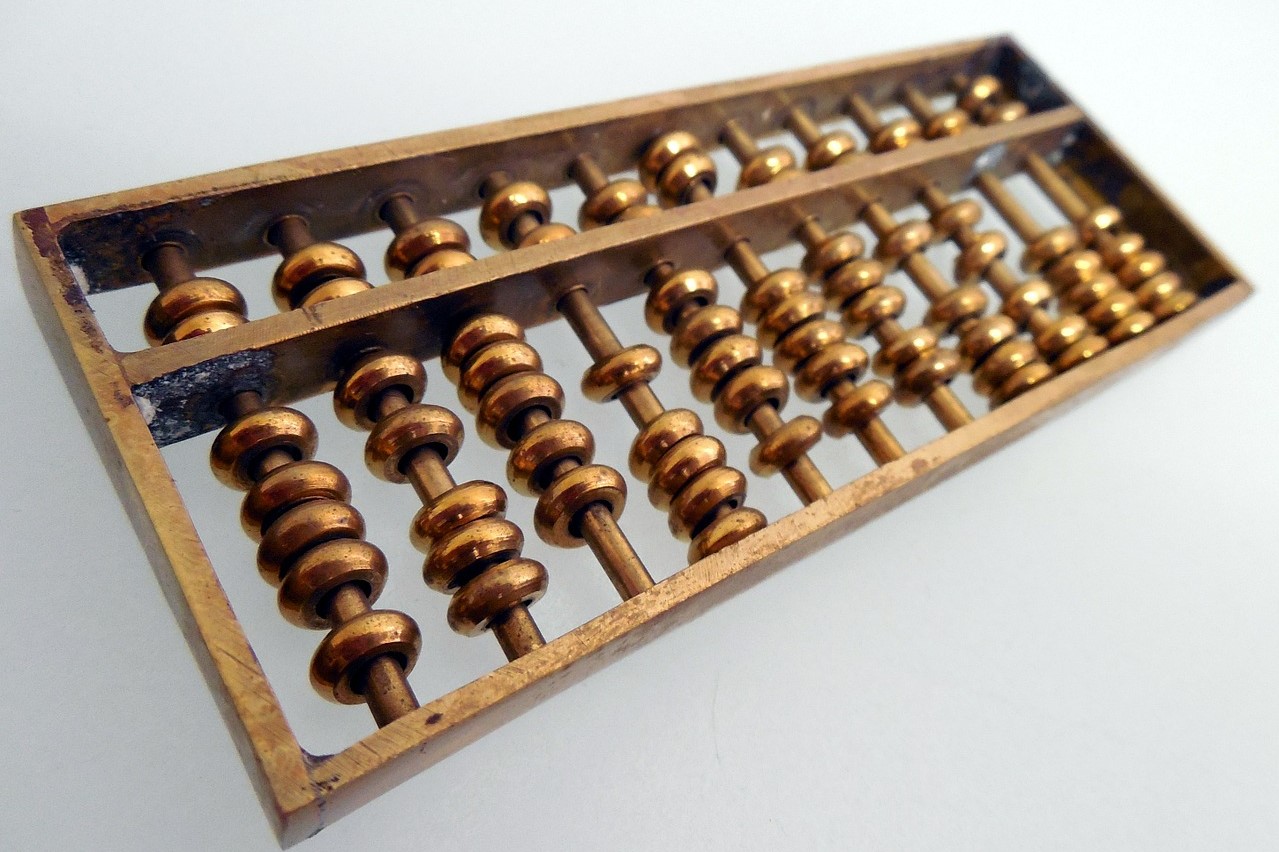 The facts of this story are real and true; but due to security issues, names have been changed.

As I travel around the US and Canada, I am often asked, “are you seeing any results for all your work with Business as Mission?” In short what they are demanding is “Show me the money”. It is a good question and they have a right to know.

I have visited Asian Business Company (ABC) twice. ABC is in a country considered to be “unreached” with the truth of the gospel. While visiting I spent time observing and interviewing several of the thirty or so employees and spending extended time with the owners, Chris and Simon. I have seen the value this job-creating manufacturing firm brings to the community and in the personal lives of the workers. I have seen the profitability and sustainability grow over the past 14 years. I have interacted with six different consultants who have applied their wisdom to ABC.Three years ago Simon hired a manager of production, Mr. M. Not only has Mr. M proven to be a valued employee and effective manager, but he has taken an interest in spiritual issues, expressing a desire to learn more of who Jesus is. He diligently read the scriptures strategically place on the factory walls. He began to ask questions and he participated in prayer times and it gradually became clear that he was seeking the truth.Simon has met many times with Mr. M and recently he affirmed his desire to live out his life in relationship with God. He is now following Jesus.The is not the beginning of the story and certainly it is not the end. Now all four senior managers of ABC have come to faith and are following Jesus. Several others are new and growing believers.But it doesn’t stop there! There are even more needy areas in Asia – more impoverished and more spiritually unreached and Simon and Chris have long had a vision to extend their company to some of those places. And now as I write this, they are deploying a long-term staff member and Jesus follower to a high risk, unreached area. He will be serving ABC as a sales representative, but more importantly he will be representative of Jesus in that area.This is not the first example of outreach to faraway places by employees and former employees of ABC – and by God’s grace it will not be the last. There are many more stories of God at work in the past 14 years. And all because Chris and Simon took leave of a comfortable life in North America and began a startup business in Asia – a business committed to profitability, to job creation and to making disciples of Jesus.

I tell those questioning that “it doesn’t get any better than that!” But it does take time; it takes prayer; it takes capital and it takes a whole team – both in North America and abroad. Thank you God!