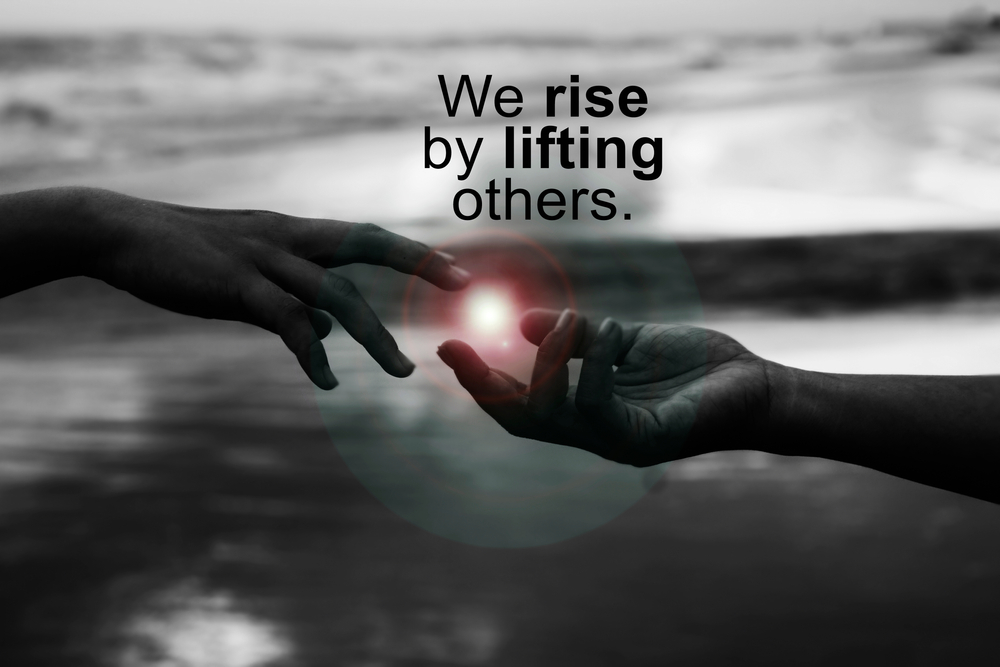 On May 17-19, 2022, the largest coworking conference in the world took place in Seattle.  I wrote about coworking on this blog on October 3, 2021, and at that time I described it as a phenomenon which “…provides proximity to shared values, community workspace, synergy and close amenities. Since 2010, coworking spaces have grown at a rate of 23% per year and are immensely popular with startup teams and Small-Medium sized entrepreneurs.” Coworking is clearly a growth industry and a BAM opportunity. https://ibecventures.com/blog/coworking-a-growth-industry-and-a-bam-opportunity/

Joel and Angel Ballew are clients of IBEC and lead a coworking space in Barranquilla, Colombia.  Joel was in Seattle for the conference. I just had to see him.

I learned something from Joel that day which correlated with what I was doing at the same time – presenting a paper at Seattle Pacific University as a summary of the Pollard Fellowship study of the ServiceMaster Company I was a part of for a year.  This is what I learned from Joel that day.

It is important that you have clarity as to what business you are in.

When I think of coworking spaces I think about those I have read about with break-out rooms, free lunches, comfortable furniture, on-site showers and bike storage, good location near train and bus, good parking, excellent events, dogs are welcome.   But Joel said, “we have often thought of coworking to be about the space business, but coworking is in the hospitality business.  It is not just creating space; it is serving the community.”

While studying the ServiceMaster company history and success I learned that they had two end goals:  to honor God in everything and to develop their people.  Everything else like earning a profit, was a means goal. They grew to be a six-billion-dollar company by the end of the 20th century.

Someone might have described ServiceMaster Company as the best industrial cleaning company, or the best at restoration services.  That may be true but their business they most revered and measured was developing its people. Intriguing!

It reminds me of a story in the book Megatrends that I read years ago.  At the turn of the 20th century, the largest railroad in the United States was the Penn Central.  When a consultant asked them to describe their business, they stated that it was to be the best railroad operation in the country.  And they were.

However, several decades later the company tanked due to the trucking and jumbo jet transportation companies. Experts said that they should have realized that they were in the transportation business (not railroading) and thus they would have pivoted along with transportation invention and innovation.

A BAM company I visited in a former-Soviet dominated country in Asia operated two coffee shops and employed 22 people.  They were clear that coffee was a means goal. Their business was to bring people together to learn English and study free-market economics and the tenants of Christianity.

Business as Mission startups must be clear on what business they are in.  That clarity will go a long way toward success and/or the ability to pivot when the times change.