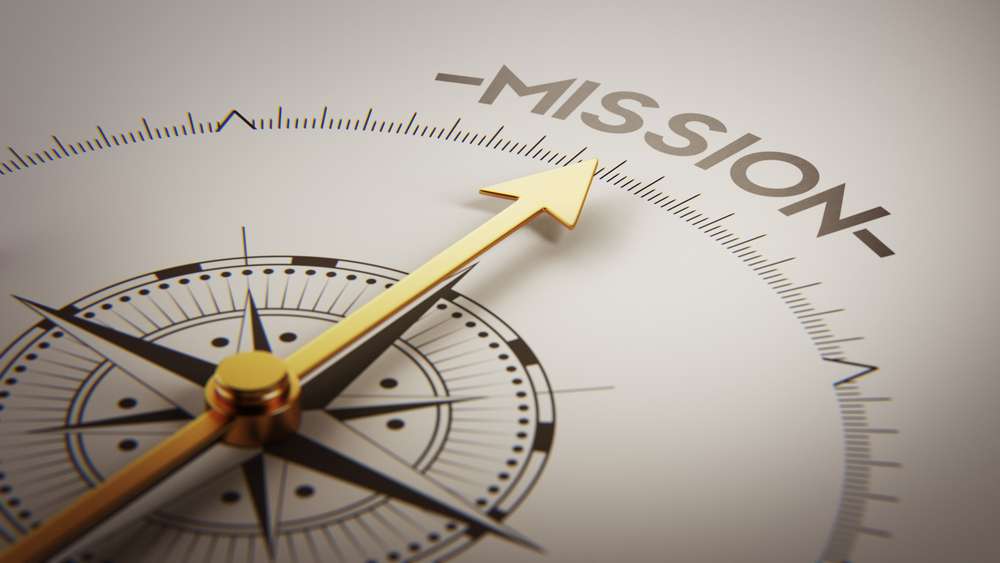 “God did not call me to be a minister or a missionary; He called me to be a businessman – and I see no difference.”

I have recently been contracted to write a couple of courses for a Christian college in Canada.  One of the courses is to be entitled “Theology of Business.”  I have taught workshops on this subject by spending an hour or two, but a 36-hour college credited course is something different, especially when I am not an expert on the subject.  I have been reading and studying the scriptures as well as what learned men and women have to say on the subject.

For many people ‘theology’ and ‘business’ are compartmentalized into two segments: secular and sacred with very little or no connectivity to each other.  Nothing could be farther from the truth.  Silicon Valley entrepreneur, Ken Eldred, asserts that the real goal of business is to serve people to the glory of God.  Business serves people by creating wealth (Deut. 8:18) and God who is the creator of all things gives mankind the ability to do so.  Theology and business are inherently linked from the Cultural Mandate in Genesis chapters 1 and 2 (where God gave Adam a job to do) until today.

One of the sub-topics of this subject deals with and individual’s purpose in life, calling, and unique place in the world. I am really tired of hearing terminology which infers that so-called “spiritual” tasks in the church, missionary work, etc. are of a higher calling and called ‘ministry’.  I hear it in my church, I read it in missionary literature and websites, and I hear it in the talk of friends. It is nonsense. It is not Biblical. It disregards theology. It bifurcates “spiritual” tasks from wholesome God-ordained human activity like carpentry, janitorial services, engineering, mechanics, sewing, cooking, song writing, artistry, music, political service, military service, teaching children, business management and on and on.

How do we know that business is a high and holy calling?  How do we know it is a gift?  The answers to these questions are rooted in the theology and history of the scriptures. Negative abuses provide insights which are regrettably scattered throughout the Christian era, with clearer understanding beginning with the Protestant Reformation. A short blog such as this can only touch on a few highlights.

Os Guinness, in The Call1, specifies our primary calling as followers of Christ is by Him, to Him, and for Him. First and foremost, we are called to Someone (God).  Our secondary calling is to understand our best talents, gifts and abilities and do it entirely for Him, by bringing His image to a dark world. God normally calls us along the line of our giftedness, but the purpose of giftedness is stewardship and service…calling says, ‘Do what you are.’ There is joy in fulfilling a calling that fits who we are…”2 as we pour Shalom into the world around us.

The call of God to Adam, Abraham, Moses, Daniel, Gideon, and many other Old Testament characters was first to God Himself and then to a utilization of their abilities to serve God’s purposes in their day. They had a new sense of purpose.  This lesser-known section below helps us to see the integration of both the primary and secondary calling.  And secondary callings whether they be craftsmanship, shepherding, homemaking, or priestly service, are equal in God’s sight; all are to be like King David, who, “after serving God’s purpose in his own generation, fell asleep.” (Acts 13:36)

30 Then Moses said to the Israelites, “See, the Lord has chosen Bezalel son of Uri, the son of Hur, of the tribe of Judah, 31 and he has filled him with the Spirit of God, with wisdom, with understanding, with knowledge and with all kinds of skills— 32 to make artistic designs for work in gold, silver and bronze, 33 to cut and set stones, to work in wood and to engage in all kinds of artistic crafts. 34 And he has given both him and Oholiab son of Ahisamak, of the tribe of Dan, the ability to teach others. 35 He has filled them with skill to do all kinds of work as engravers, designers, embroiderers in blue, purple and scarlet yarn and fine linen, and weavers—all of them skilled workers and designers.

Gifts of the Spirit in the New Testament

The New Testament likewise does not differentiate a “higher calling”.  We are all to understand how we are created and to apply those assets to service to God and man.  Again, Guinness says “…the terms calling, and vocation should be synonymous.3 Secondary calling is one’s vocation, occupation, a unique role in advancing the Kingdom of God

Os Guinness refers to the Catholic distortion of calling, and later the Protestant distortion. Both are a form of dualism, which elevates the sacred at the expense of the secular. The Protestant reformers highlighted the need for a recovery of a holistic understanding of calling. However, today’s evangelical traditions appear to have regressed to pre-reformation misunderstanding. While thinking of this context, modern Mats Tunehag, has suggested the need for another reformation focused on the destroying the sacred-secular divide.

Today’s examples of Business as Mission – Theology integrated with Business

Thankfully, more and more of God’s people are beginning to understand this “theology of mission”. They are realizing that it is a lie that ‘spiritual affairs are far more important than ‘secular’ affairs.  They are people like these whom IBEC has helped and who have started Business as Mission businesses for the greater glory of God.

And so, we know that theology and business go hand-in-hand. In the words of theologian Wayne Grudem, “business itself glorifies God when it is conducted in a way that imitates God’s character and creation.”  God is the creator-God. My wife is always creating something new in the kitchen. That is a gift; it is a calling; not unlike a musician or an architect, a song writer or an artist – and not unlike a businessperson who creates a product and creates jobs.