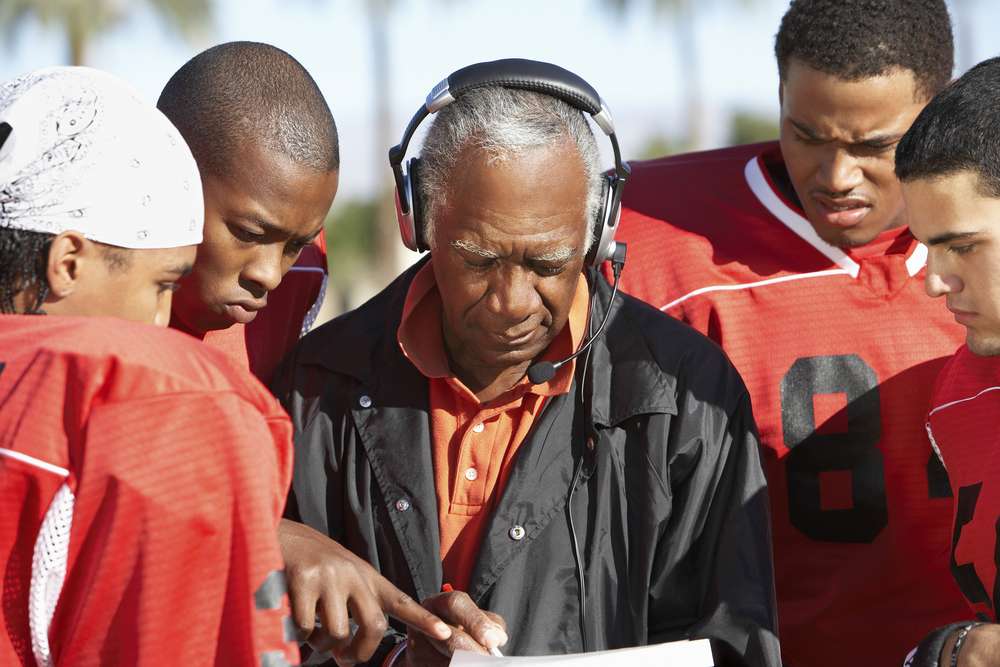 Coaching trees are common in the National Football League (NFL) and most coaches in the NFL can trace their lineage back to a certain head coach for whom they previously worked as an assistant.

The idea of a “coaching tree” is becoming more and more interesting as they not only point to a pathway of a prominent person back to source inspiration and instruction but can also refer to philosophy and ideas which may far out live the original individual. Coaching trees may be used in reference to other industries, such as business and the church.

One of the largest trees is that of Bill Parcells, who is known to have had 16 assistants who once worked for him, and then went on to be NFL head coaches.  Bill Belichick was defensive coordinator for Parcells, and he hired Nick Saban in Cleveland, and Saban is credited with the hiring of Jason Garrett who went on to the Dallas Cowboys.

You could say that the tree of Parcells – Belichick – Saban – Garrett is four generations, which reminds me of II Timothy 2:2 “And the things you have heard me say in the presence of many witnesses entrust to reliable people who will also be qualified to teach others.  The tree here is Paul – Timothy – reliable people – others.

What about coaching trees in business and the Business As Mission (BAM) world? I have a friend who started a successful manufacturing Kingdom Business in East Asia.  He mentored a young employee, who after some years went out to start his own business.  One of our IBEC-coached businesses focusing on tourism was mentored by a successful tour business in the Middle East.

What does coaching look like in your life?  Are you being coached or mentored by someone – maybe an IBEC coach, or maybe a senior business leader?  Then in turn, are you coaching or mentoring someone?  Sometimes, I think we formalize the word ‘coach’ too much or we think of ‘mentoring’ as some professional scary activity.  Not so!

Merriam-Webster defines a coach as ‘one who instructs or trains’, and mentor as ‘trusted guide or tutor’.  It is possible to be paid to do these things, but most of us can do them in everyday life.  My wife instructed our grandson in doing jig saw puzzles; now at five years old he is very good even with 500-piece puzzles. She coached him and mentored him.

I had a mentor while in college; another one my first-year teaching, and another one when I started IBEC.  They all helped me to learn stuff and I am better because of each.  We never used the word ‘mentor’ or even ‘coach’, but that is what they were. All of us need such people. Ultimately, we need to ask ourselves – are we teachable?

Then, all of us need to coach or mentor others – take the time – look for someone who wants to learn – pass on what we know.  The BAM world and BAM businesspeople need coaching – and they themselves must coach those in their employ.

This year, 28 out of 32 head coaches in the NFL are in some way connected to Bill Parcells or Bill Belichick. That’s really phenomenal – something most of us will not attain; but we all can ask ourselves – “who will one day say, ‘I am connected to (your name) and I was a better person or producer because of him/her.”