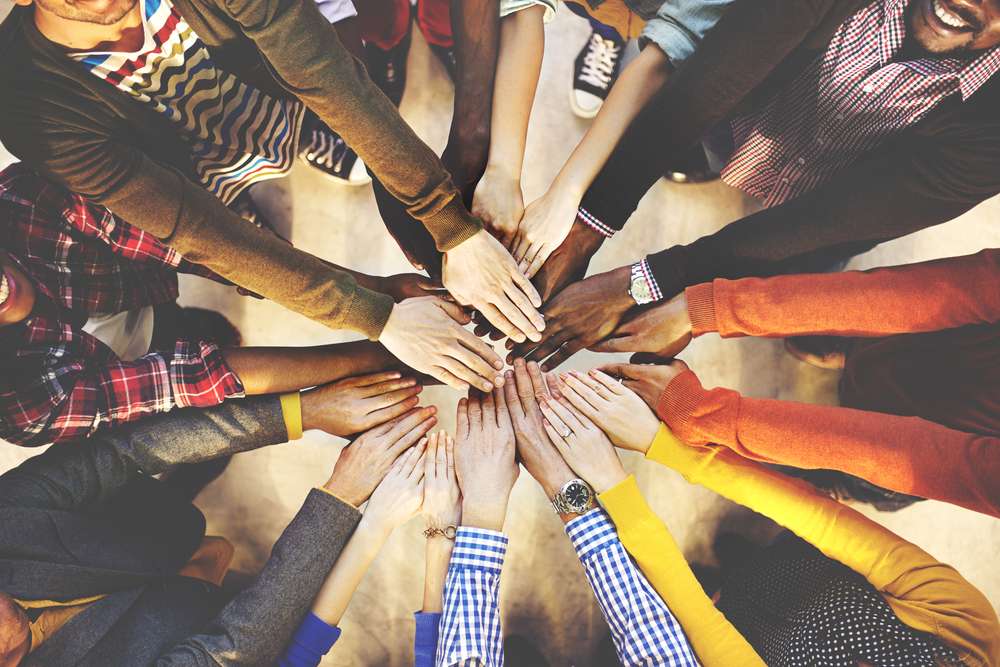 Diversity is talked about a lot these days.  Sometimes it seems to be something so sacred that one must not even question its validity.  One thinks of gender and ethnicity diversity, but another type of diversity is perhaps talked about less frequently, but very important.

My first “real management job” was in a fish processing plant in Alaska.  I served as a foreman in a plant with about 120 summer employees processing salmon purchased from more than one hundred fishermen. When the product was frozen and packaged, it was sent primarily to customers in Japan in gigantic freezer vans aboard ocean vessels.  We hired our workers locally, but with a significant number of college kids looking for high paying summer jobs.

My boss was the owner, and John was the other foreman since the plant operated 24/7 during the processing season.  All three of us were very different.  The boss was a true entrepreneur; hard driving, intuitive, and impulsive, and she had built the company from scratch with innovative decisions and a keen marketing mind.  John was an intelligent calm genius with a mind for invention, stability, and personnel.  He loved and understood the fish industry and had a sixth sense for important decisions. Then, there was me. I was fresh out of business school with an organizational mindset; always asking the ‘why’ questions and was committed to good process with a penchant for crunching the numbers.

Diverse?  Yes, very!  Sometimes there was tension and conflict, but together we came to realize that the diversity on our team was a good and positive thing.  Why?

Matthew Syed, in his book Rebel Ideas: The Power of Diverse Thinking,1 called this “cognitive diversity” which means assembling a team of people with different perspectives and intellectual backgrounds.  This is important because people from different backgrounds approach problems from different angles.

For example, in this fish story, the boss was so impulsive that one summer, she hired unemployed Vietnam war pilots, leased mothballed DC3s, 4s and 6s from the Arizona desert, and had them flown to Alaska to shuttle freshly caught fish to canaries around Alaska.  I wanted to know if a cost analysis had been made, which of course it had not. John was eager for the innovation being an entrepreneur himself, but he wanted to talk about the process.  All three perspectives were important.

The Economist magazine reports a study by the Rotterdam School of Management, which found that of over 300 projects, those led by junior managers were more likely to succeed than those led by senior managers.2  It was suggested that the junior managers felt free to stand up to the senior managers more often than team members lower down on the pecking order.  The article suggests that two elements are important in selecting a good team.  First, diverse viewpoints are important, and second, it must be guaranteed that those viewpoints are heard and respected.

Google is quick to acknowledge that “psychological safety” is by far the most important factor behind successful teamwork. The world today is so complex that cooperation is essential.  In science and engineering, 90% of papers are written by teams, and teams have dominated American patent filings since 1975.  In short, outsiders can spot opportunities or glitches that insiders may miss.

The author of the textbook I use when teaching a college course on entrepreneurial ventures states that “in general, heterogeneity will provide better results in the long-term.”   She maintains that diversity in experience and professional networks can enable a startup to grow more quickly3.

I suspect that BAM startup leaders may be tempted to bring people around them who think like them, who are their friends from the same school with the same professors, and a like mind-set. Wasserman’s study of 10,000 founders revealed that most founders tend to want to work with people just like them, more often than not.2

And more often than not in our experience, BAM companies tend to fail when their design does not consider the importance of cognitive diversity. Think twice before making this error.  A team of differing perspectives and backgrounds is an important asset.