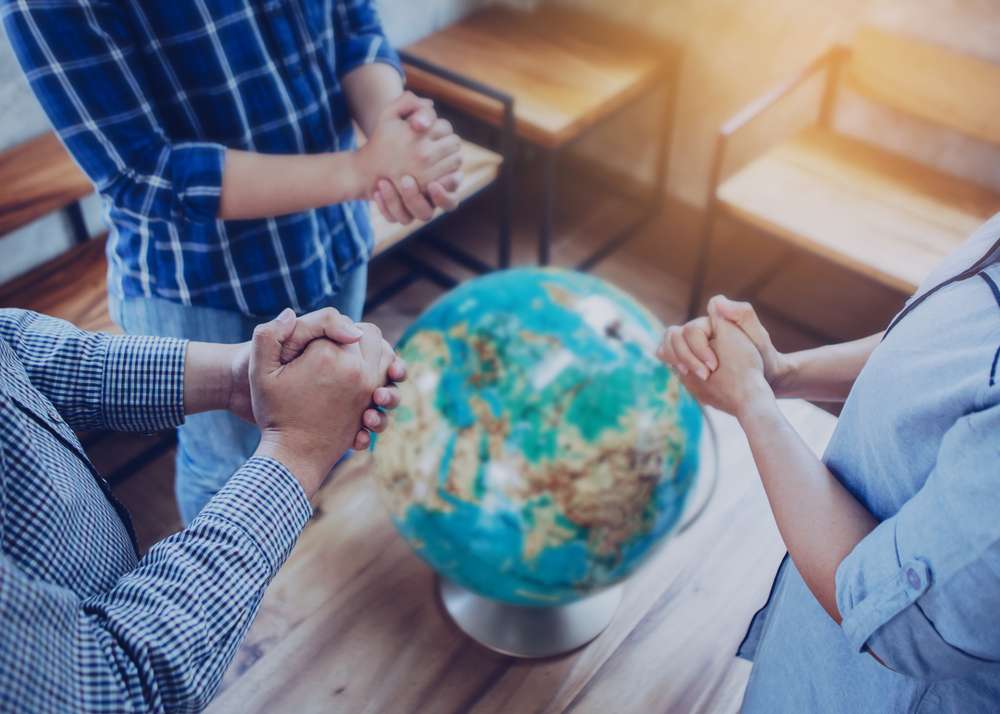 In the past couple of years, BAM Global has developed some helpful documents with regard to Creation Care and the responsibility of Christians to care for God’s creation and consider important details when starting and operating Kingdom businesses. Mats Tunehag and Mark Polet bring their expertise in science, business and theology to give us all direction in decision-making. Check out this article by Mats Tunehag on caring for Creation.

My interest piqued again this week when reading of the giant mining group, Rio Tinto’s blatant disregard for ancient rock shelters in Western Australia. Rio Tinto Group is an Anglo-Australian multinational and the world’s second largest metals and mining corporation, behind BHP, producing iron ore, copper, diamonds, gold and uranium. 90% of Rio’s earnings comes from its flagship iron ore operation located in the Pilbara of Australia.

In September 2020, it was announced that the company’s CEO Jean-Sébastien Jacques will resign because of Rio Tinto’s role in destroying two ancient rock shelters in the Pilbara region of Australia. Jacques is supposed to leave his position no later than 31 March 2021, and two additional executives are also expected to leave the company by the end of 2020.

Rio Tinto destroyed the caves to get to the iron ore that lies beneath. The commodity is both a mega-export of that region of Australia and a major source of income for Rio Tinto. In a statement yesterday, Rio Chairman Simon Thompson, said he listened to shareholders’ concerns about the lack of individual accountability, and that Jacques and two other Rio leaders would be packing up their things in the next few months.

Investors are increasingly scrutinizing companies not only for their profits, but for their attention to environmental, social, and governance (ESG) issues. Recent worldwide racial protests have amplified calls for corporations to boost their focus on social justice problems.

So, what about Kingdom Business as Mission companies?  Should not our companies lead the way in caring for Creation?

Yes, they should; and many are!

One such Business as Mission company is Outland Denim, headquartered in Australia, with their primary factory in Cambodia.  See IBEC blog Three freedom businesses – a mini case study.  Started by an Australian couple, James and Erica Bartle, committed to the Quadruple Bottom Line, Outland Denim has just experienced a growth spurt as a result of Duchess Meghan wearing a pair of their jeans as she spoke out against the human trafficking malady of today. Outland Denim makes high end denim jeans for international markets and the majority of their 150 employees are recovering from trafficking victimization.

James Bartle has been committed to creation care since the start and has implemented strategies which protect the environment. Their Environmental Sustainability Mission Statement demonstrates their efforts to significantly reduce the ecological impact of jean manufacturing and consumption through minimal energy and water consumption, as well as a reduction in waste. They aim to work only with suppliers and stakeholders who share their environmental values and who are making efforts to improve their own sustainability. All Outland Denim team members have a responsibility in their area to ensure that the aims and objectives of the policy are met.

The making of denim can be a very pollutive process, so part of their supply chain care is to travel to their denim source in Turkey to give preference to suppliers who have calculated their carbon footprint and have met accreditation standards relative to wastewater filtration, purification and recycling systems and a vertically integrated wash-house. All of these give a greater control of their environmental impact.

Internal policies in the Cambodia factory include training and expectations relative to light use, installation of energy efficient systems, energy efficient commuting, and flexible work arrangements. They use recycled paper for in-house printing, recycle discarded paper materials, and maximize the use of e-communications in lieu of paper documents.  The office is equipped to not use unnecessary plastics along with myriads of other well thought out policies to minimize impact on the environment.

Last year, CHRISTIANITY TODAY HAD MAJOR ARTICLES ON THE SUBJECT. Click here to read one of them.