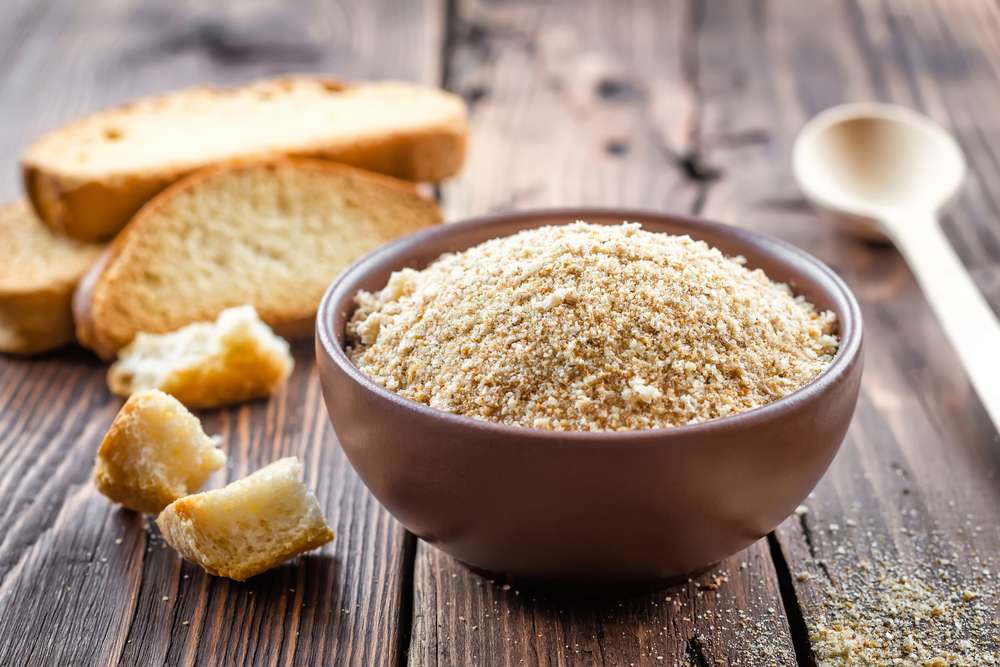 ***Dick Weidner leads Legacy Ventures Network which is the third component of Triventure. Dick has been in the financial sector and a church leader his entire career. He has started companies focusing on accounting and investment.  From time to time we will be reprinting articles by Dick***

I really like statistics, and I recently came across the About Missions website, which is both enlightening and distressing.  It is estimated that the total annual income of Christians worldwide is $12.3 trillion, of which they spend 98% on themselves. They give $11.4 billion to foreign missions, of which less than 1% is directed to those least reached with the Gospel.

The average net worth of US households is $200,600.  It is estimated that there are approximately 2,700,000 evangelical Christian households in America.  That totals $25.7 trillion of net worth.

In all my research, I could not find any statistics on how much net worth was invested in, or donated to, efforts to reach those in hard-to-reach locations. The seemingly obvious reason for this is that the concept of using our assets to promote the Great Commission is foreign to most believers.

The numbers clearly tell the story.  We are consumers and hoarders.  We earn $12.3 trillion annually, of which less than 2% is given to ministry.  We possess $25.7 trillion in assets, which is kept for our retirement or our perceived “needs.” The saddest part of it all is that we expend the most finite thing we have in this life, our time, to earn and accumulate it.  To what end?

I write this from the perspective of the Baby Boomer generation.  We do it for the enjoyment, contentment, and security of ourselves and our families; and we leave it behind to those we have taught to emulate us. As a result, it has ultimately continued from generation to generation.

However, there is a light on the horizon.  God is raising up a generation of Gen Xer’s, and especially Millennials, who recognize the social, economic, and spiritual inequities created by their forebearers’ myopic view of wealth and possessions.  They have a greater understanding of the downside of wealth and possessions, and tender hearts for the oppressed and downtrodden.  Millennials are passionate about life and committed to causes they care about.  A recent study by the ECFA reported that Millennials “showed a broader and richer range of emotions” connected to where and why they give than any previous generation.  They are hopeful, and care that their giving and investing produces Kingdom results.

Over the next 30+ years, $25-30 trillion will be transferred from the passing Baby Boomers to this generation that cares.  They will then be the ones sitting at the banquet table. Hopefully, they will invite to the table those who are committed to reaching the least-reached, so that they will no longer need to subsist on the crumbs that currently fall off it.

I welcome your feedback, and can be reached at (856) 663-7011 or via email at dweidner@legacyventuresnetwork.com.