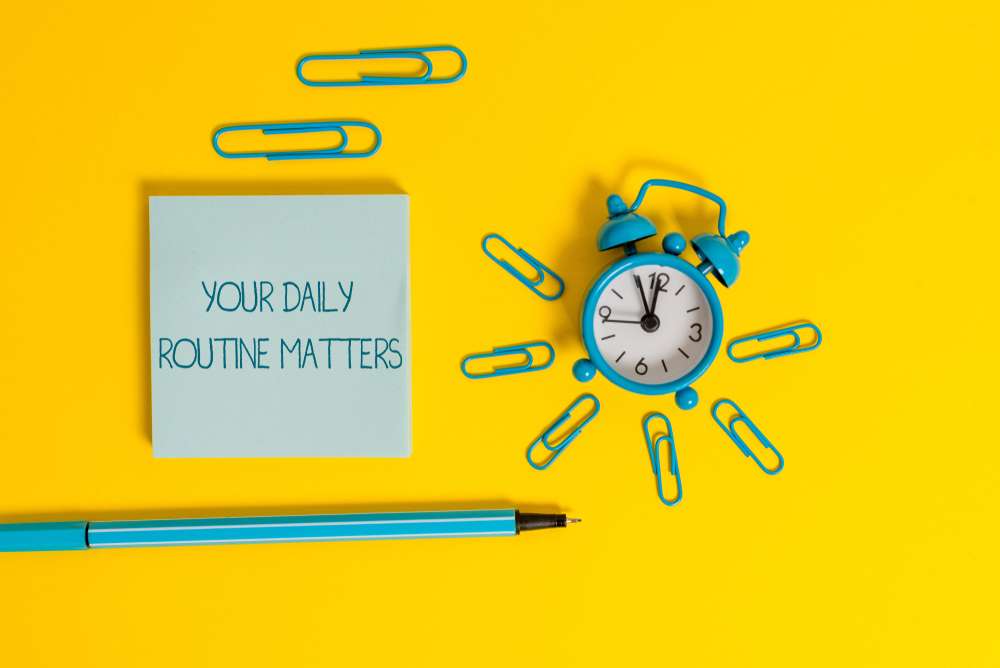 I have found it interesting lately to see mission statements of major corporations which indicate that they “do the right thing”; but more important is a definition of what the right thing really is, especially in the ethos of the company and the practices of top leadership.

There are about ten major corporations with HQs in the Seattle area, where I live. In my spare time, I have been studying them.  I like what I see in some, less so in others. One of them which seems to demonstrate the “right thing” is Costco, articulated in their code of ethics, and  more importantly in their daily behavior.  While it sounds good to:

Ken Leahy retired as VP and CFO of Research Services for R.W. Johnson Research Institute.  In retirement, he served with IBEC as a lead consultant, the architect of much of IBEC’s founding documents, and one-time director of IBEC.  I learned much from him.  For example, after a trip or a project, he would always say, “we need to meet to talk about what we learned.”

I asked him one time where he learned so many wise principles, and he responded that besides his faith, he would often mention his career with J & J.  In 1982, it was determined that Tylenol was responsible for some deaths, and immediately J & J distributed warnings, halted production, and issued a nationwide recall of Tylenol products with a retail value of over $100 million. Retired CEO Ralph Larsen1 explained the process, “No one ever asked what the cost would be…at the end of the discussion, Jim Burke (CEO at the time) simply said, ‘I want every bottle off the shelf’.” Ralph said that if Jim were here, he would say, “At every point in the decision-making process, the only question we asked ourselves was what was in the public interest? And if the public interest was to recall everything, that would be the decision.”

The credo of J & J states their first responsibility to be to the customers…all the people who use their products.  Secondly it is to their employees, including fair wages and doing what is right by them.  The third commitment is to be good corporate citizens, and finally is the responsibility to the shareholder.  They are “doing the right thing”.

Alaska Airlines is now the 5th largest airline in the United States when considering passenger traffic. It has been ranked “Highest in Customer Satisfaction Among Traditional Carriers in North America” in the J.D. Power North America Satisfaction Study for 10 consecutive years from 2008 to 2017. Alaska Airlines, Virgin America, and Horizon Air are subsidiaries of Alaska Air Group (NYSE: ALK).

I have been a frequent flyer on two other systems larger than Alaska, but I would pick Alaska any day.  Why?  They really do what their mission statement suggests: “We are creating an airline people love. Each day, we are guided by our core values of: own safety, do the right thing, be kind-hearted, deliver performance, and be remarkable at work and in our communities.”

I have never had a flight attendant say “ we don’t do that here” when asked for something; or never had a flight attendant remain seated in the back while passengers board struggling with their bag; never had them take more than 20 minutes to get my checked bag to the belt after arriving at the terminal; never got the silent treatment when there has been a flight delay or a plane breakdown.  I have had all of those things and more absurdities from other airlines.  There is a unique ethos to “do the right thing.”

Sometimes Corporate America can model for us in the startup community and in the Business As Mission world, what business should be like.  On the other hand, God’s kingdom entrepreneurs and business leaders should for sure lead the way.  I love showing videos of US business leaders who “do the right thing” – people like David Green, Michael Cardone, David Kier, Alan Barnhart and George Zaloom.  In addition, there are videos of BAM operations that demonstrate the same:  such as Olive Technology, Barrington Group, and Meixa.

Got two minutes? Watch this interview from Alan Barnhart, the CEO of Barnhart Crane.

1  Erisman, Albert M.  The Accidental Executive – Lessons on Business, Faith, and Calling from the Life of Joseph.  Hendrickson Publishers, 2015.