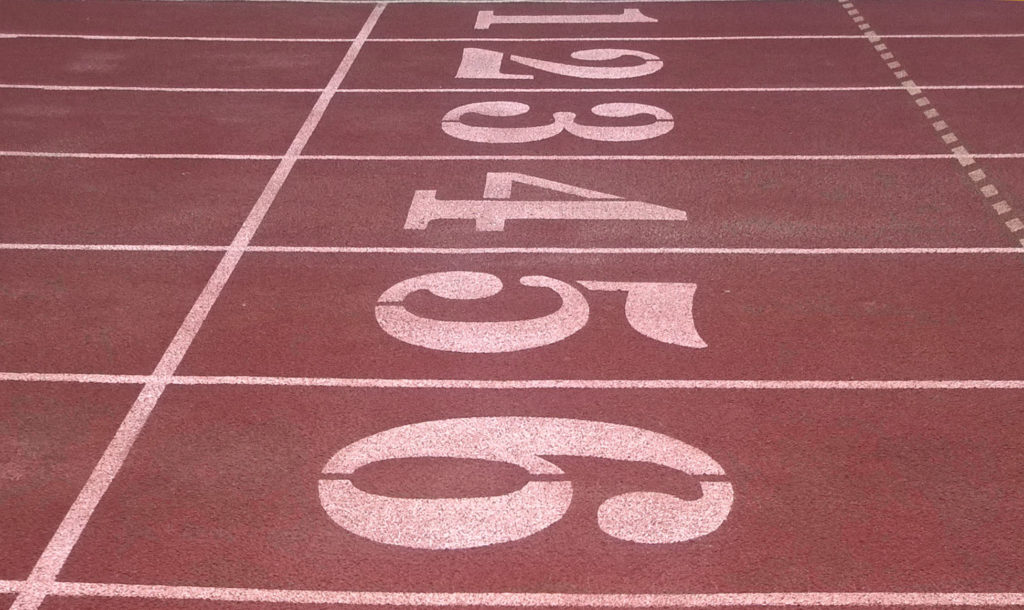 While on a recent flight I picked up the Spring 2015 issue of Startups magazine.  An article by Marcia Layton Turner caught my eye: Get started: 12 signs you’ve got what it takes to start your own business. You can read the online version (12 Signs You Have an Entrepreneurial Mindset) in full on Entrepreneurs website.  All twelve “signs” were intriguing reading and in this blog, I pick six of them and quote them – followed by an example from a BAM (Business As Mission) business I know.

Do you see yourself in any of these examples? Can you see yourself using your entrepreneurial mindset to build a kingdom building BAM business? Do you need some ideas for how to get started? Feel free to contact me (larry.sharp@ibecventures.com). You can also find great resources on Business As Mission’s website as well as other BAM-focused sites featured in my November 17, 2014 blog, “Who else besides IBEC Ventures is in this BAM space?”.