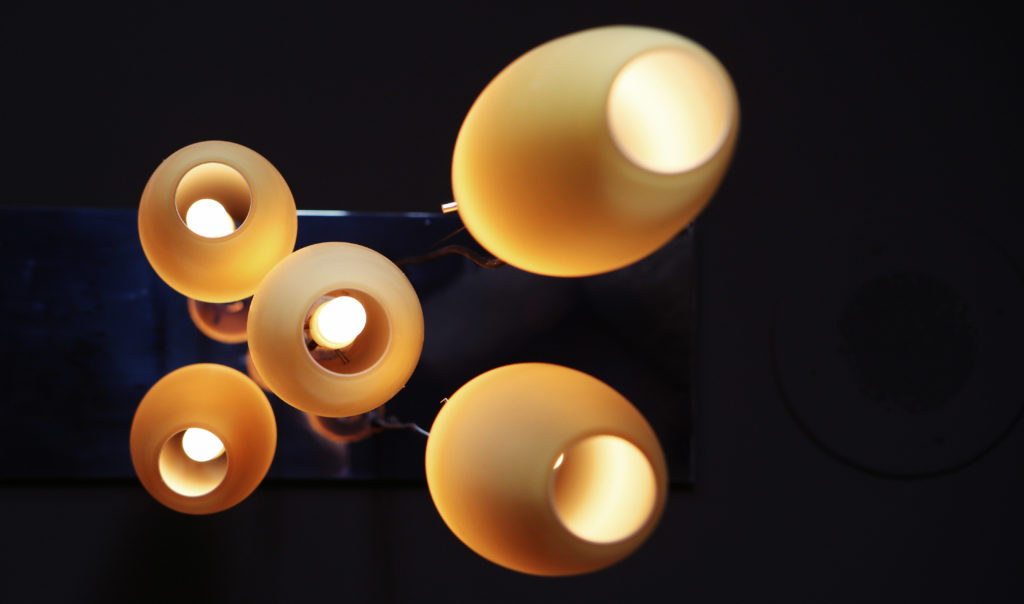 Last week we listed six things entrepreneurs do and gave examples from Business As Mission (BAM) businesses we know.  This week we will look at five things they do not do – in and out of the BAM world.  Steve Tobak of Fox Business (and author of Real Leaders Don’t Follow) suggests in a March 18, 2014 article that what makes entrepreneurs unique is what they do, and, perhaps more importantly, what they don’t do.

Do you see yourself in these BAM examples of Tobak’s five entrepreneurial “don’ts”?

Don’t miss what God is calling you to do – either by not listening, not acting or not proceeding with wisdom and understanding. If you are being called to Business As Mission, IBEC is here to support you. Feel free to contact me to explore this more (larry.sharp@ibecventures.com).