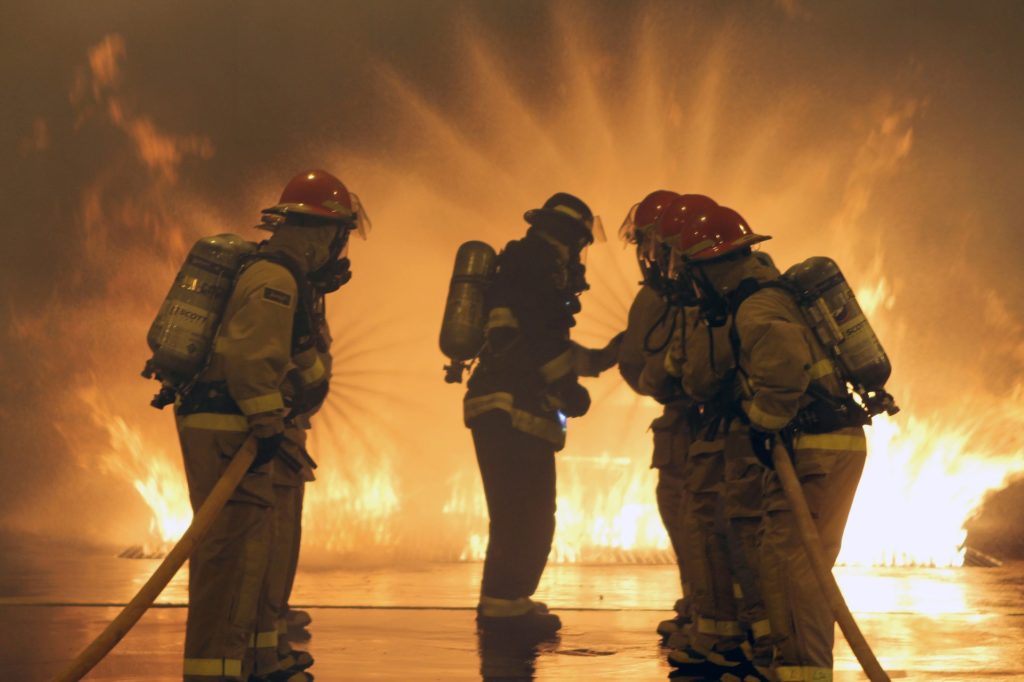 In Luke 19: 11-27 Jesus clarifies that the Kingdom of God is not going to appear at once (v. 11). Instead, the parable of a noble man going “into a far country to receive for himself a Kingdom and then return” (v. 12) makes it clear what we should be doing while we wait for the King to return.

Second, Jesus clarifies how His disciples (the servants in the parable) are to live as they wait. He gives ten servants one mina each (about three months wages) and commands them to “engage in business until I come.” The Greek word translated as “engage in business” is pragmateuomai, from which we get our word pragmatic. It was an ancient mercantile term meaning to trade or do business in order to make gain. So, the servants were to engage in gainful business activities as they awaited the return of their master.

When the King returns “having received His Kingdom” the servants are called to give account. Those who worked and invested wisely are given a proportional number of cities to govern in the Kingdom. The one who hid his mina and had nothing to show for it is rebuked, and his mina is given to the wise servants.

So what? All of us have been entrusted by God with a set of resources. We are to steward these resources wisely as we wait for the return of Christ. How? By proactively, intentionally, and purposefully “doing business.” The question then becomes what does your “business” look like? What resources has the King entrusted you to steward in this life?

By working as unto the Lord in an honest profession we are loving God, loving our neighbor, and making disciples by incarnating the Gospel and the values of God’s Kingdom. These values of truth, beauty, and justice are present in part now, but will be revealed in glorious splendor when the King returns. When He returns, what will He say about you and me and how we “engaged in business” while waiting for Him? This becomes a framing question for every aspect of our lives.

Since 2015, a company in Eastern Europe has been training local firefighters how to respond to emergency medical situations. Just last month, they welcomed four American first responders who returned to Europe to hold training for 17 firefighters, bringing the total of people trained to 78 firefighters. Each year gets better and harder at the same time.

This year, four local instructors led the training, since they were trained last year to become instructors. The company’s vision is to equip local firefighters, through written materials, training and mentoring to teach their fellow firefighters in Emergency Medical Response. This process of equipping is a long-term process and investment with a Kingdom perspective.

An important element of the training was the cooperation with government authorities, as they participated in the program with firefighters from eight cities joining in on the training. Conversations were rich in content related not only to emergency response issues, but also in value-laden topics. God is evident in every aspect of this business.

It has been a privilege for two IBEC consultants to provide services to one of the owners some years ago. And now we rejoice in what is happening in this European country.

Check out this IBEC video on a related topic from Luke 19: John Warton: Do Business Until I Come