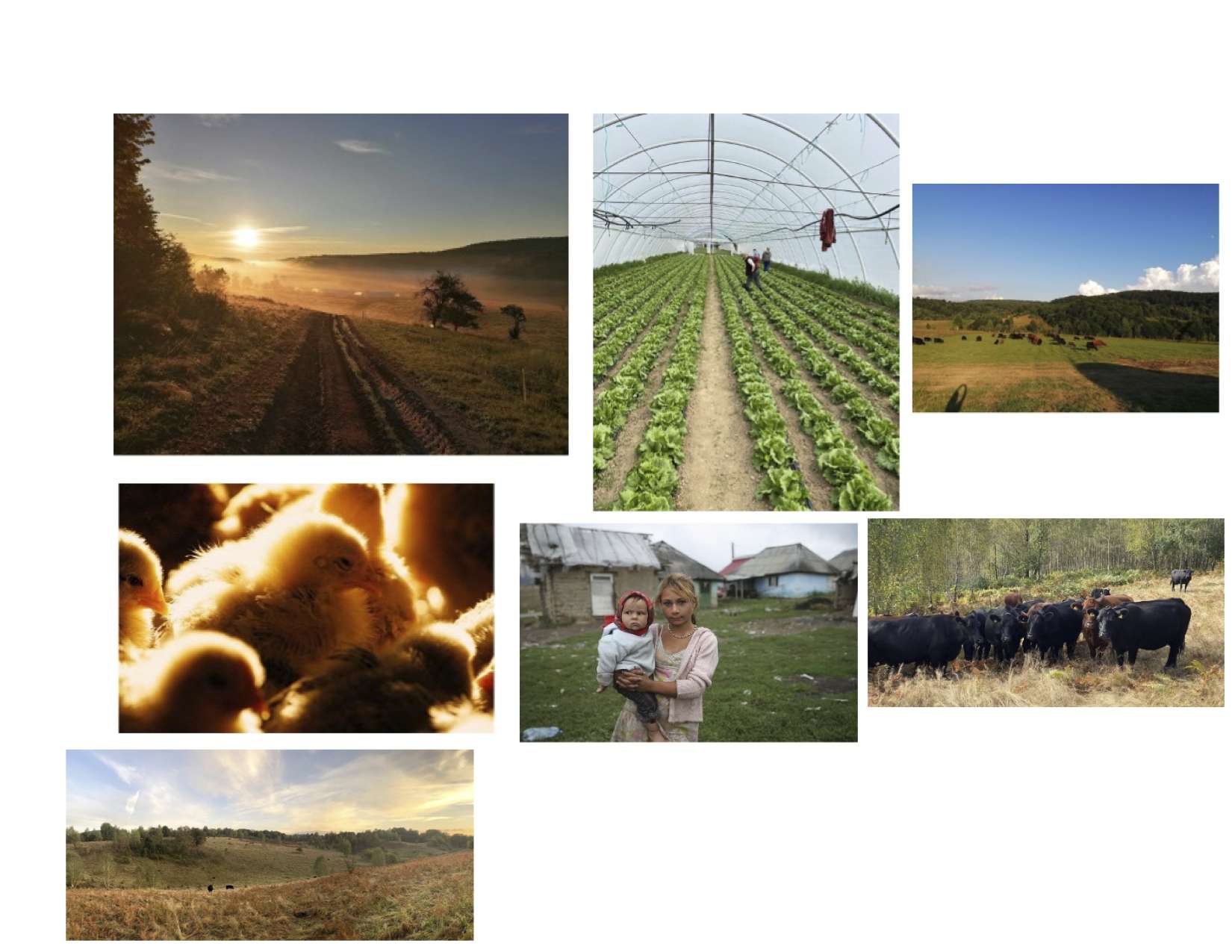 “For we are God’s handiwork, created in Christ Jesus to do good works…” Ephesians 2:10

IBEC Board member, Don Simmons, has been involved with many Business as Mission endeavors over the past decade, but this one in Romania recently caught my attention.  This agricultural project combines a profitable, job-creating farm and ranch with a spiritual outreach to the largest unreached people group in Europe. It is the first to develop organic certified land, and consequently, Heritage Farms is the largest organic beef and poultry producer in Europe. They are seeing people come to faith and be baptized believers.

Heritage Farms was born in the prayers of two graduates of Emanuel University of Oradea, Romania. They both had a vision for a farm where bi-vocational pastors would support themselves by working the land, become involved in the community, and be independent of outside financial sponsorship. One of those graduates, Cristian, is now Co-Founder and CEO of Heritage Ranch.

The other part of the vision is to minister to members of the Roma (Gypsy) people group, the largest ethnic minority in Eastern Europe. These people are perhaps the region’s most misunderstood, most persecuted, and maligned minority. Since their migration from India approximately six hundred years ago, the Roma people have suffered economic, political, and cultural discrimination at the hands of both communist and capitalist and both democratic and totalitarian societies. The post-1989 transition in Eastern Europe has created a huge ethnic underclass consisting of over 5 million Roma, who by every statistical indicator (literacy, income, life span, infant mortality, diet, representation in government, access to health care and legal aid, education, employment) have the lowest status of any ethnic group in Eastern Europe. Heritage is committed to being part of the solution to elevate the Roma people through fair wage jobs, vocational training, and improved economic conditions, while also being a witness for Christ to them.

The purchase of 144 hectares of land was finalized in December 2019. In addition to being well-suited for the purposes of raising livestock, it was discovered that the land contains several small cobblestone and wood buildings with clay tiled roofs in hidden locations. These buildings were used as an underground seminary by Christians during the communist regime. Now this same land will continue to be used for Kingdom purposes. The economy in rural Romania is in need of economic solutions such as this for small village churches that are not able to support their pastor financially.

With this vision in mind, Heritage is working hard to build the ranch into a profitable agriculture business. Infrastructure improvements will allow Heritage Ranch to become a self-supporting and profitable business.

The following links are well worth the view:  first a 4-minute visit to the ranch, and the second one is Don’s interesting report on the “Highs and Lows of Missional Business.”

2. Highs and Lows of Missional Business (Will download to your computer as a PDF file for you to open and read.)