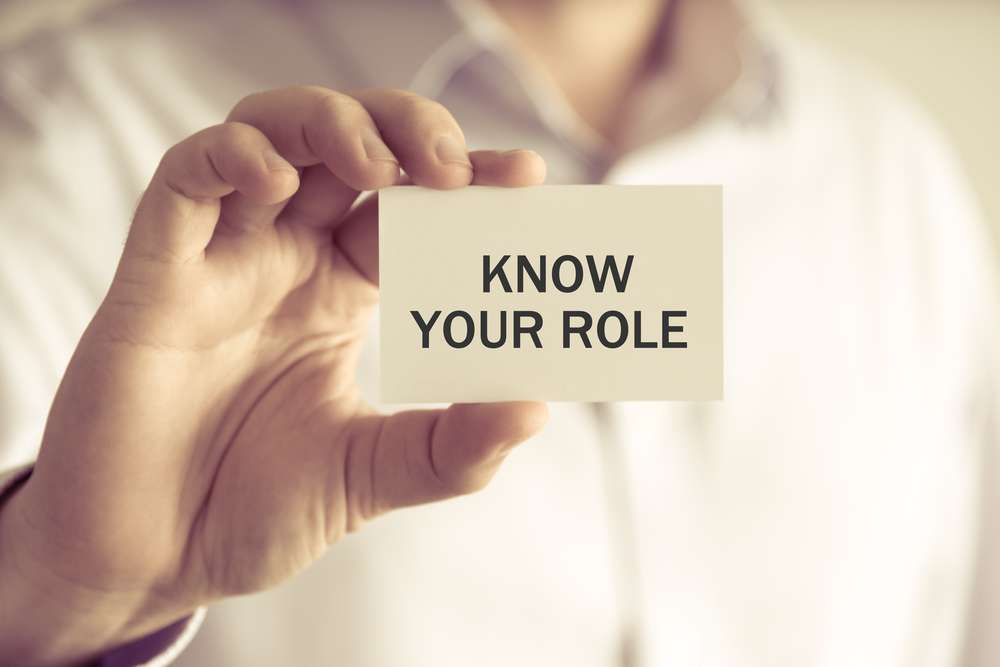 Have you ever gotten up in the morning and asked yourself why you are doing something?  Maybe in the middle of a bad day you wonder why you are spending so much energy on an initiative. Entrepreneurs, even Kingdom entrepreneurs ask such questions. I myself even do so at this late stage in my life, but then God reminds me of five simple reasons why we start businesses for the greater glory of God.

If Jesus was concerned about the human condition, so should we.  The human plight in many places today is one of poverty, injustice, unemployment, and hopelessness.  A job-creating business brings personal hope, social transformation, and community justice.  Entrepreneurial business is the modern equivalent of what Jesus would do.

Don and Terri Larson left an affluent lifestyle in the USA where Don served in executive leadership at the Hershey Corporation. God told them to go to Mozambique after the civil war and see how they could love the poor and hurting adult orphans of that country. Mozambique was a country ranking 181/187 on the world’s HUMAN DEVELOPMENT INDEX.  80% were living on less than $US 2.00 per day. Now, ten years later, the Sunshine Nut Company factory employs fifty people full time, and has contracts with 1,000 shellers of nuts, which receive product from 50,000 farmers. Today, thousands of people are being loved by Don and Terri for their job and in myriads of other ways. At the conclusion of my interview with Don, he said that all he wanted was to hear Jesus say one day, “Well done, good and faithful servant.” Read their story here.

Employees see their work as bringing about personal and social change; bringing positive social impact as the business addresses problems related to sanitation, banking, inefficient agriculture, or environmental concerns. A social enterprise focuses on a ‘cause’ and is profitable, innovative, and impactful. Martin Luther affirmed that “a gospel that does not deal with the issues of the day is not the gospel at all.”

Freedom businesses are businesses which seek to provide jobs for survivors of human trafficking. Many such businesses are members of the Freedom Business Alliance. One such business in Cambodia, Outland Denim, was founded as an avenue for the training and employment of women who have experienced sex trafficking. They exist to help eliminate exploitation and have about 150 employees from varying backgrounds of injustice. By training, providing a living wage, education, and an introduction to Jesus, employees are empowered to live free for the first time.  Freedom businesses play a vital part, as social enterprises, in helping solve a social problem – helping victims who have been enslaved gain their freedom and begin a new life.  Read about them here.

Since eighty percent of the world’s population are oral learners, a follower of Jesus has the opportunity, privilege, and responsibility to live like Jesus every day.  People get to see how Jesus followers live in good times and bad. Jesus Himself lived and taught in the real world of fishing, carpentry, farming, making of bread, and buying and selling. Everyday life is where the temporal and eternal meet.

Two-thirds of the world’s population live in countries which do not grant visas to professional Christians (clergy, missionaries etc.). But all nations want business. Everyone wants a job, a better life, money, progress. Business is the greatest pathway to wealth creation, to education, to lift from poverty.  Business provides access to people in any local context and in any country.

Some time ago, I visited a factory in an Asian country which disregarded a significant number of their population. The handicapped, mentally challenged, or otherwise disadvantaged, were marginalized from society.  There were no social programs, no jobs – just rejection and poverty.  Foreign NGOs were not allowed to come and provide solutions for these hurting people. But an apparel factory owned by believers with a passion and capacity to do something about the social problem, began to hire deaf citizens, learn sign language, and teach them a skill in the factory. When I visited, I observed two production lines with about twenty deaf people making product and contributing to a profitable factory of 120 employees.  The foreman of this crew had come to faith and was a Jesus follower, as were numerous others in other parts of the factory.  The creation of jobs and the sharing of faith would not have been possible without a business.

QNIX is another factory in Asia with an owner couple totally committed to making disciples of Jesus. They regularly invite interns, apprentices, and other short-term people with a wide variety of skills to join the company which has integrated and institutionalized faith as part of the factory life.  In the early years, this resulted in employees, vendors, and clients asking questions of their lifestyle. Due to of a standard of excellence, a spirit of grace and joy, and love for the culture and community, people started to come to faith. But even more exciting, was that these locals who were new to the faith were eager to share with their family and community. In one example, an employee visited her family in the interior of the country, and before long more than thirty inquiring locals were studying the Bible. QNIX provided an opportunity to disciple people.

But in the first century, Christians made a difference by loving their neighbors, being honest in business, and living like Jesus. They lived in Holy communities, provided charity and hope to the homeless and impoverished, and provided nursing services during epidemics.  They loved their enemies, obeyed the laws of the land, and repaid evil with good.  Likewise, today, most countries want Christians if they bring value to their community, bless the disenfranchised, create jobs, and provide value and pride to the city.

The first few centuries brought the gospel of Jesus to the Roman world (Acts 17:6) and it happened without seminary trained professional missionaries, without mission agencies, and without organized financial backing. Early Christians simply migrated throughout the Mediterranean world, used their skills to support themselves and “preached the word wherever they went” (Acts 8:4). Marketplace value-creating business and other professional endeavors such as engineering, IT, medical technology, agricultural science, etc. can go anywhere, and propels disciple-making followers of Jesus in the 21st century. The number of Jesus followers today is less dependent on professional missionaries, and more focused on missional professionals.

The world is rapidly changing, and Business as Mission is a cost-effective way to bring eternal values to the world. Traditional missions are becoming very expensive for the supporting churches and individuals, leading many to question the economic viability of the 20th century model of the professional clergy. Business as Mission and its counterpart, “Tentmaking”, makes the making of disciples a natural process, so much so that the era of the fully supported “missionary” may be coming to a close.

Brandon and Ashley knew how God had wired them, and that took them to Asia with a Multinational engineering company.  Brandon is a mechanical engineer and works in the automobile industry, while Ashley repurposed her life into a group community leader. At the same time, they also understand what it means to live like Jesus and to be an ambassador for His Kingdom.  They have not studied in a Bible college or seminary, but they regularly study God’s Word, and they have a love for people. They are respected by the locals because they have learned the language, have gained respect as they do their work with excellence, and they practice Godly values as they endeavor to bless the community. The net result has been people interested in knowing their Jesus friend, Bible study startups, and resultant churches.  Their faithful, obedient, righteous living in the context of jobs where they are respected, is akin to the book of Acts and how the gospel spread in the first century.