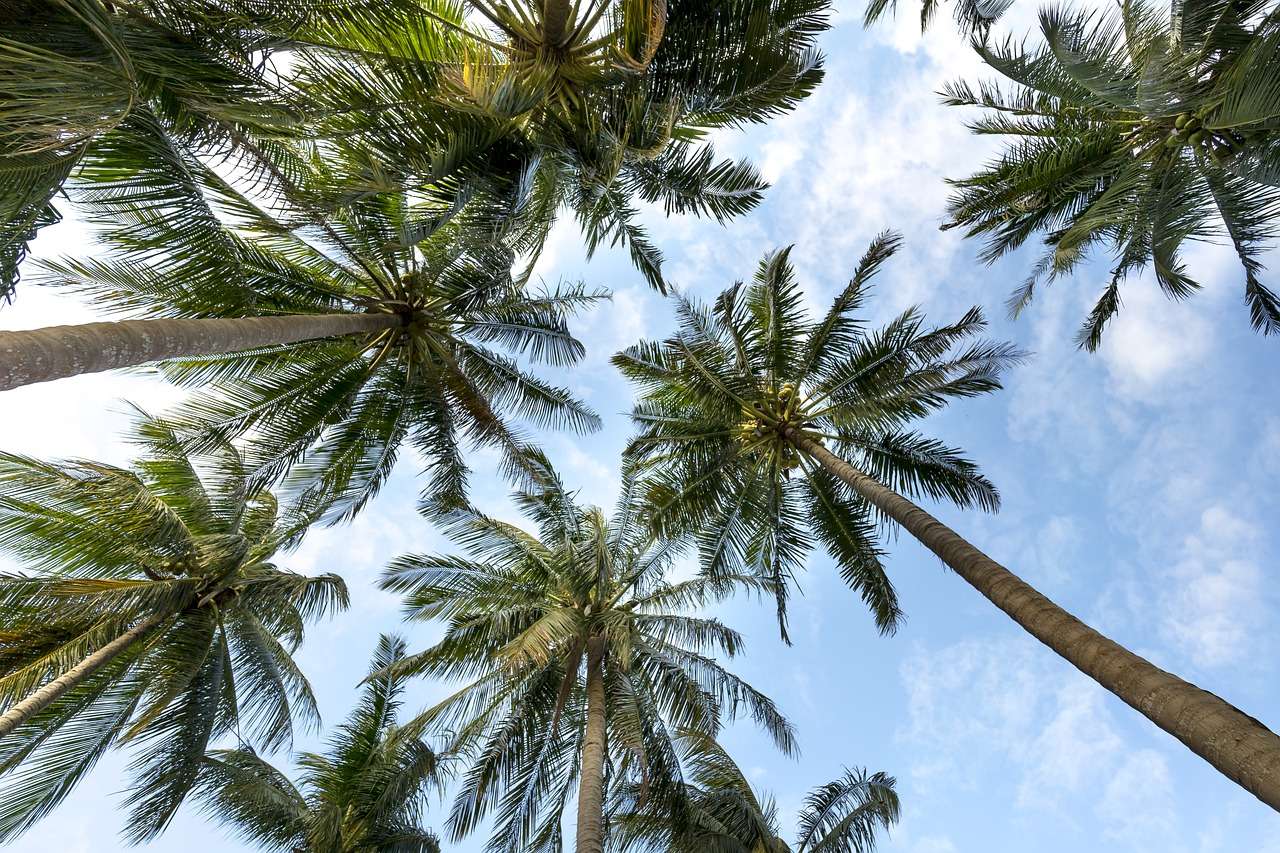 A few years ago, I was invited to an event in Los Angeles, CA by Mr. Jeffrey Lee, CEO of SfK Ministries.  Since then I have followed the growth of this BAM company and the various businesses connected with it. In a recent memo I learned of Hesed Cambodia, which was started by Bong Rae Lee, an investment banker and fund manager who owns the Hesed company. He also serves as Chief Investment Officer for SfK Korea.

While operating his investment company in Korea, Mr. Bong Lee was involved in the support of schools, hospitals, and relief teams to disaster areas.  However, in 2012 he began to realize that relief and aid were only temporary and not sustainable at all.  That is when he learned about Business as Mission.  He began to research opportunities and settled on Cambodia for a kingdom business startup in 2015.

Palm sugar is a sweetener made from the sap in the flower buds from the palm tree.  It takes a minimum amount of processing if done correctly, and it is 100% natural with no chemicals, or preservatives. It is high in polyphenol.

Hesed Cambodia started in a palm sugar village when Mr. Lee discovered that Cambodian palm sugar was some of the best in the world, but it lacked quality in the production process which prohibited export.  He and his team set to work improving production in areas of sanitation, management, HR policies, packaging, and work ethic.  Things began to change.

Wages were low in the industry in 2015, so they incentivized growers and factory workers with an increase of 25% more in wages than what they had been paid before.  The growers did not believe it at first, but they worked hard, and trust developed.  They soon learned that Hesed was not going to exploit them, and the extra effort would result in an increase of sales and an increased export value.  This evolved into a farmers’ cooperative, and by 2017 palm sugar in attractive packaging was being exported to Korea.

In the second year, the average household income in the village had increased from $200 to $320.  Seven families began with Hesed in 2015.  This increased to fifteen in 2016, and in early 2019, there were 25 families working in the Hesed company.

Hesed has recently expanded into dried mangos, soap and coffee and they partner in a synergistic way with other companies with similar goals.  They recently started a division called Borisoth, to promote and sell eco-friendly organic products and fair-trade standards.

Hesed calls itself a social enterprise because they focus not only on sustainable business operation and growth, but also on plowing profit back into the community for holistic social projects. 900 people are impacted by Hesed, and the operations are operated by Cambodians. The vision and mission of SfK makes it clear that the quadruple bottom line of BAM is front and center.

Vision:  Witnessing significant holistic transformation in the lives of people in unreached and under-reached nations in Asia and Africa through missional businesses that operate in the spirit of serving the Lord and in a financially sustainable manner, thus producing synergy for the Kingdom of God.

Mission:  To equip aligned missional businesses in Asia and Africa with intellectual capital and empower them with financial and value chain capital.

Why high-light this story?  Here are some things we can learn from it:

Be sure to check out the websites for Synergy For The Kingdom Ministries and Hesed Cambodia.