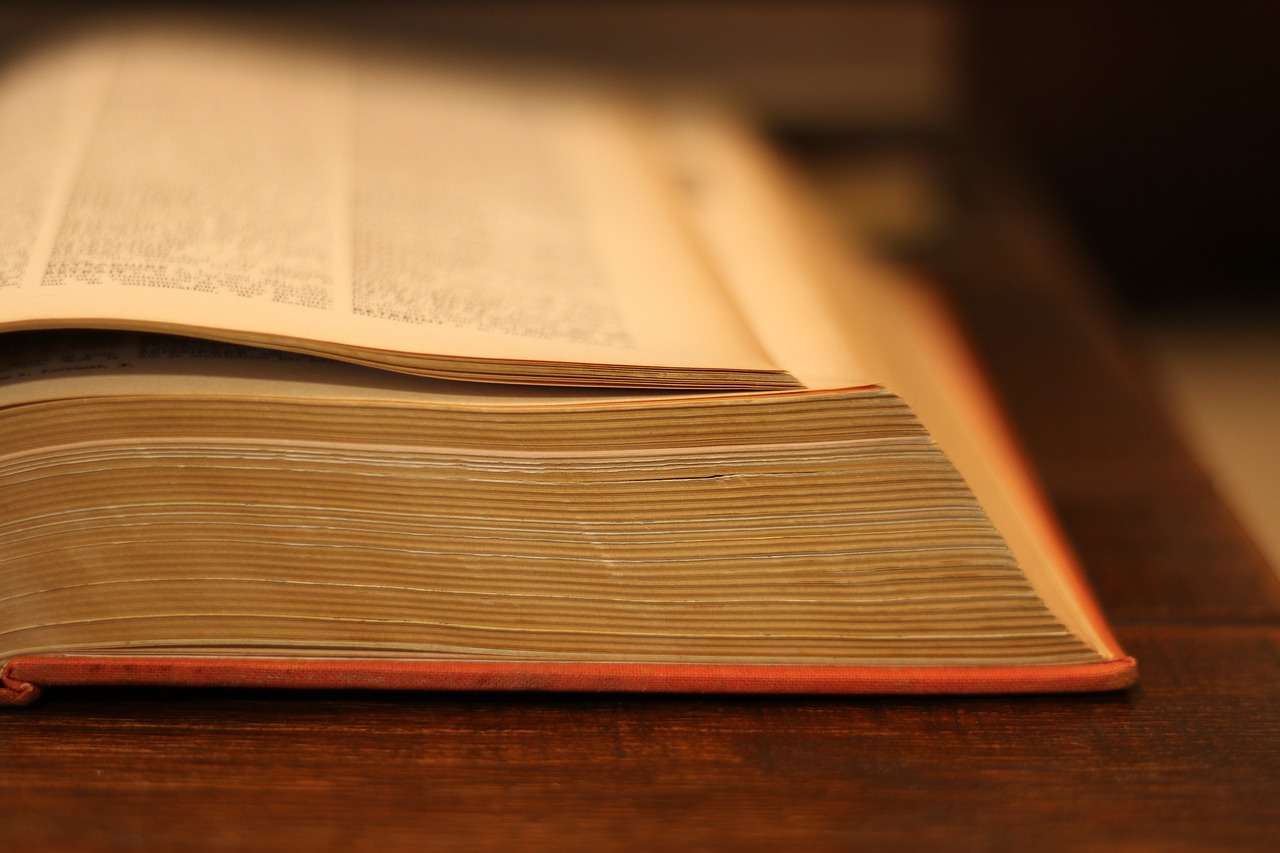 There are several related terms which touch on the Business as Mission world so sometimes sorting out distinctions can be helpful.

Philanthropy is defined as “an act or gift done or made for humanitarian purposes” and “private initiatives, for the public good, focusing on quality of life”.  A recent example was highlighted in our community late last year when Paul Allen passed away.  In 1975 he co-founded Microsoft along with Bill Gates, and he was a well-known philanthropist who heavily supported medical research, the fine arts, historical preservation and aerospace.

Mr. Allen subscribed to the Giving Pledge popular with other billionaires, citing his belief that “our net worth is ultimately defined not by dollars but rather by how well we serve others.”  As the Seattle Times noted, that as “among the richest people in the world, he gave away his fortune in large swaths.”  Just as one example, he contributed $100 million to fight Ebola in West Africa.

A philanthropist’s wealth generally comes from for-profit enterprise, which may or may not be related to the concerns and interest of the philanthropist.  For example, much of Allen’s wealth came from the technology and real estate sectors.

Corporate Social Responsibility (CSR) is a corporation’s initiative to assess and take responsibility for the company’s effects on environmental and social wellbeing as well as the economic financial outcomes. The term generally applies to efforts that go beyond what may be required by regulators or environmental protection groups.

A CSR-responsible company develops its policies, programs, standards and principles in accordance with the three Ps: People, Planet and Profit. In addition to profitability, they like to consider themselves as socially responsible, by considering how their company contributes positively to the well-being of people (the employees, community, vendors etc.) and the planet (care for the environment, animal care, waste management, etc.).

Chobani Yogurt, which we highlighted in depth in 2017, is well-known to focus on CSR.

The story of KIND bars is another example.

A socially responsible company gives a sense of purpose beyond financial profit and produces commitment among the employees. It also provides a positive corporate image among customers and the community.

Social Enterprise “…is a commercial organization that has specific social objectives that serve its primary purpose. Social enterprises seek to maximize profits while maximizing benefits to society and the environment. Social enterprises have been founded by activists seeking to support a particular cause, as well as entrepreneurs who want to use a portion of the organization’s earnings to give back to the community…because profit-maximization is not the primary goal, a social enterprise operates differently than a standard company.”1

A freedom business is a good example of a social enterprise.  Such a business is a business that exists to fight human trafficking or commercial exploitation.  Some of them have been highlighted in earlier blogs on this site.  You can read about Sari Bari in India and Outland Denim in Cambodia.

Business as Mission often talks of the Quadruple Bottom Line (profit-making; job-creating; disciple-making and stewardship-caring). A Business as Mission company requires the owner and management to operate the company with Biblical principles and for the glory of God. Rundle and Steffen in the book, Great Commission Companies define such as “…a socially responsible, income producing business managed by kingdom professionals and created for the specific purpose of glorifying God and promoting the growth and multiplication of local churches in the least evangelized and least developed parts of the world.”2

BAM company leaders “…make it known in their personal and professional daily speech, actions, lifestyles, management styles, decisions and testimonies that they are ardent followers of Jesus and are doing their best to conduct all aspects of the business in a manner worthy of the gospel.”3 Thus, BAM companies incarnate the life of Jesus and proclaim the gospel verbally when there is opportunity. The result – more and more people become followers of Jesus; lives (and ultimately communities) are transformed. This is a 4th “bottom line” and an essential one.

The Barrington Group in China is an example, as they make a viable exportable leather product; hire more than one hundred employees; make efforts to serve the community (for example hiring deaf employees and running an orphanage for special needs) and develop ways to make disciples of Jesus.  And they do all of this in ways respect the environment as they steward God’s resources.

IBEC seeks to serve Business As Mission enterprises which are socially responsible though may not be social enterprises and may not have owners with enough wealth to be considered a philanthropist.

The above terms are not necessarily mutually exclusive.  And a BAM company would seek to be socially responsible (CSR) and they may or may not be a social enterprise.