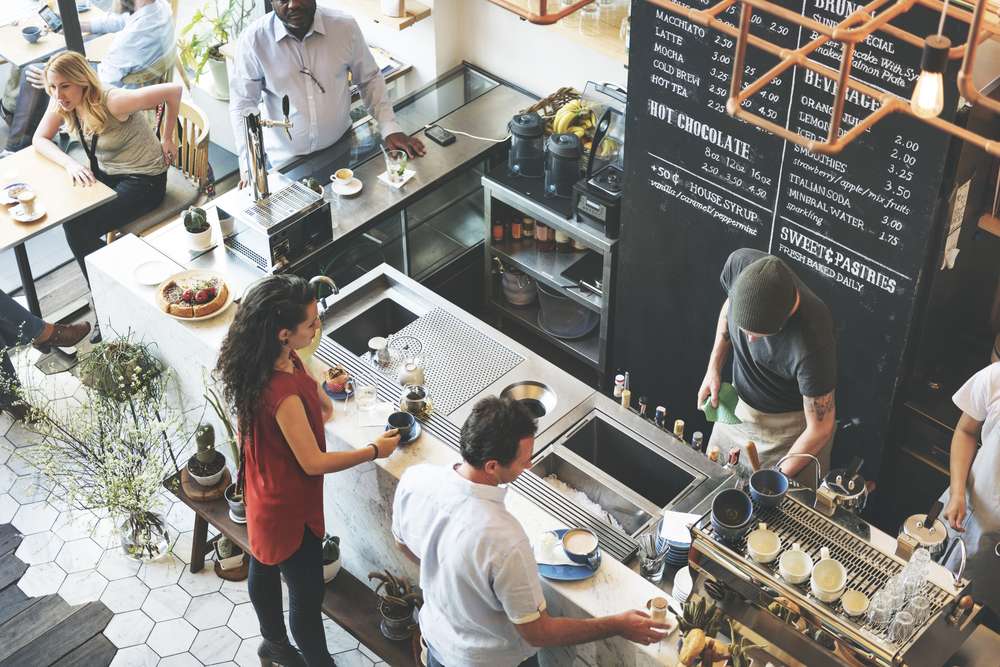 I was intrigued recently when I learned how Jonathan Pascual was surviving the coronavirus crisis, on Atlanta’s (Georgia) east side. He and his wife have owned Taproom Coffee for six years and have nine employees in two locations. Why is it that he seems to have less stress than others in similar circumstances?

The result after a month: Transactions have declined by 25%, but sales per ticket have picked up so they have been able to keep to the low end of their pre-pandemic daily sales. Overall sales are down 17.5% year-over-year. Due to the cuts in overhead, they are on pace for a break-even.

In April, Jonathan joined the IBEC Leadership Team. We look forward to what he brings to the table, not only as an innovative entrepreneur, but as one who understands an integrated approach to faith and work.