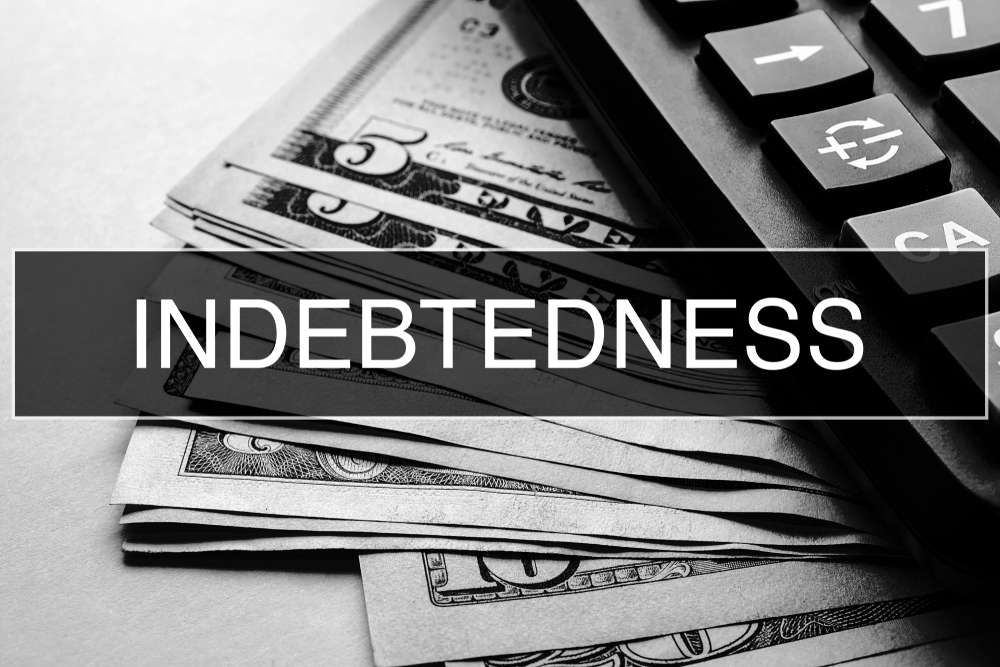 IBEC Board member, Dave Kier is a businessman with wise counsel on many, many subjects.  This is an article which he distributed in March of this year and is well worth sharing here on this blog. Thanks, Dave, for blessing, encouraging and teaching Kingdom Business leaders in ways like this.  It is entitled, “Indebtedness.”

Financial debt causes much debate in not only the church world but in business, the home and all institutions, including the government. I recall in the late 1970’s and early 1980’s the massive debt taken on by farmers who were enjoying strong prices and increased productivity. Banks were enticing farmers to borrow money by giving gifts. Land prices were going up creating a demand for money to buy land before it went up the next year.  Farmers would seek dad’s advice on buying land and new farm equipment. Often I heard him ask the farmer how long it would take to pay off the land debt and when they said 20 years or more, if prices were decent, he would caution them, and instead advise them to place their efforts and money in livestock which gave a quicker return. Many didn’t, and when inflation caused interest rates to double at a time grain prices fell, scores of farmers defaulted on loans.

We all take on debt at times in our lives, but debt must be manageable. Being able to pay off debt in 20 plus years if you stand on your left leg just right and the wind doesn’t blow you over is not wise debt, especially if the interest rate isn’t fixed for the loans duration. A farmer gave me a tour of his greatly expanded hog operation which was built by taking on huge debt. When I asked him what his assumptions were to justify so much debt, he referred to the high profits he was currently making, which were an anomaly. As I drove away, I thought the bank was a fool to lend him the money, and he was a fool to borrow it. Interest rates doubled and hog prices dropped. He committed suicide. When we borrow, we must make sure our lender is also wise. When ethanol plants started springing up and demand for corn caused prices to more than double, our line of credit needs soared. We were banking with one of the nation’s largest banks, but the regional office amazingly couldn’t understand why we needed to increase our LOC. They told us to stop buying corn. I told them we weren’t going to stop buying our main ingredient and we had plenty of hedged up inventory to cover the LOC. The rep returned a few weeks later again telling us to stop buying corn. I told him I didn’t want to do business with a nervous lender and changed banks the next week.  Make sure who you become indebted to understands your business. Read the parable in Matthew 18:21-35.

My rule was to take on no more debt that I had business to justify, and then I had to make sure I could continue paying debt under the worst-case scenario. I didn’t want to become a servant to the lender (Proverbs 22:7). The same was true when it came time to be entering into a contract. I didn’t want to enter into an agreement with someone who could gain the upper hand on me, requiring me to do something that violated my principals. That meant we had to maintain a healthy growing business with a strong balance sheet. When you are weak, you become vulnerable.

We could talk for hours on financial management, but the principal being made is when you borrow money or establish a credit account with a supplier, pay what you owe on time. If you can’t, then don’t borrow. Charging items on credit is the same as taking on debt.  Paul was previously speaking about taxes. If you owe taxes, you pay them.  When we violate Biblical financial principles, we get into trouble.  Romans 13:8a teaches “Owe nothing to anyone.”