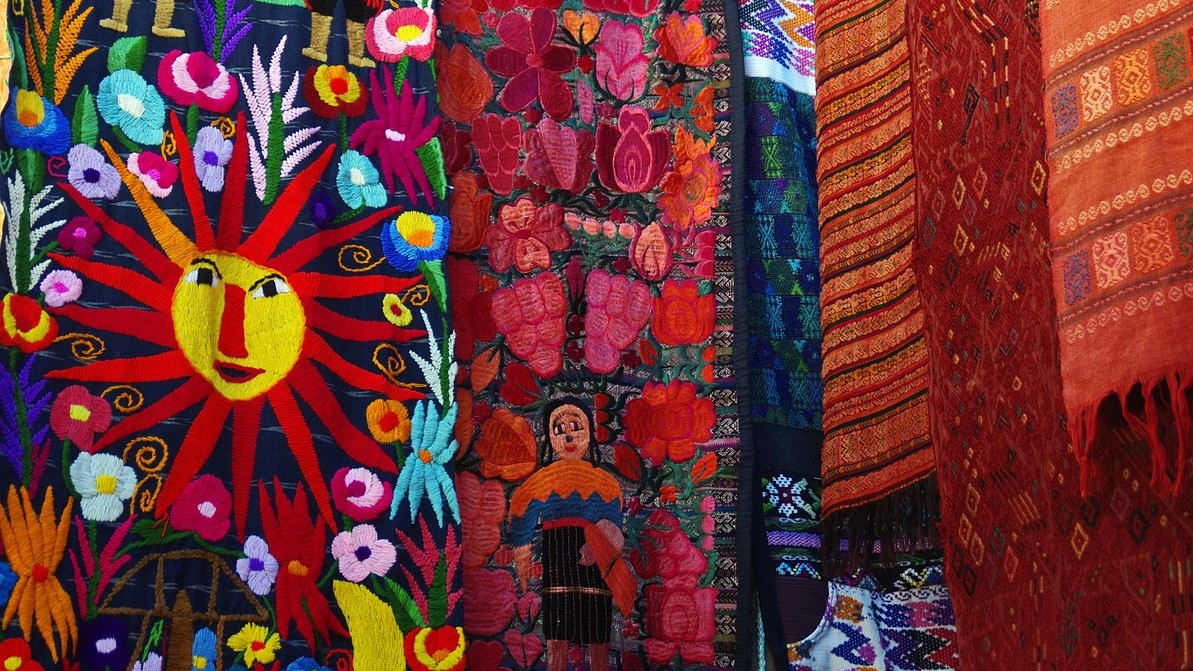 For some years I taught at a graduate school on the West Coast. I note that they now have a Master’s degree in Justice with courses such as Theological Foundations, Social Justice, The History of Justice and similar topics. I also note the content of entire conferences on Christian justice with themes related to chasing justice, theology of justice, justice as worship, peacemaking, and Christian community. All good things to be sure – but noticeably lacking – jobs as justice!

According to Baker’s Evangelical Dictionary of Biblical Theology, the Hebrew words tsedeq and mishpat and the Greek dikaiosyne are all used to describe “justice” in the Bible. These words are interchangeable with the words for “righteousness.” Jim Wallis affirms that “…the clear meaning of “justice” is “what is right” or “what is normal” — the way things are supposed to be.”1;He continues, “One of the clearest and most holistic words for justice is the Hebrew shalom, which means both “justice” and “peace.” Shalom includes “wholeness,” or everything that makes for people’s well-being, security, and, in particular, the restoration of relationships that have been broken. Justice, therefore, is about repairing broken relationships both with other people and to structures — of courts and punishments, money and economics, land and resources, and kings and rulers.”“Employer-employee relationships could be brought into the idea of shalom as well — ﬁxing what has been unfair, unjust, or exploitative. Economic systems, structures, and interactions can be judged by how they serve or destroy good and healthy relationships.”The Gallup Corporation surveyed over 150 nations in their renowned World Poll of major issues of life. They wanted to “…discover the single most dominant thought on most people’s minds….” Says CEO Jim Clifton, “Six years into our global data collection effort, we may have already found the single most searing, clarifying, helpful, world-altering fact. What the whole world wants is a good job.”2Consider the world conditions of today – extreme poverty (30% of the world living on less than $2 a day), unemployment in some countries over 50%, victimization and exploitation such as human trafficking, disease, wars on several fronts, natural disasters and persecution. Job creation will not heal all of this but growing economies creating good jobs brings dignity, opportunity for positive relationships and the ultimate transformation of individuals and communities. God created humans to work and be productive (Gen 1:28), to work heartily ’as for the Lord and not men’ (Col 3:23) and “…shine before others, so that they may see your good works and give glory to your Father…” (Matt 5:16). This all takes place in the marketplace of work.Many situations where righteousness, justice and shalom are lacking could be corrected with meaningful employment. The poor could be fed and clothed, the powerless would have dignity, disease would be ameliorated, and relationships healed. None of this is perfect, but it is in the direction of what Jesus called righteous living; it would be transformative.
Poverty Cure, a division of the Acton Institute,3 has many resources which promote a good understanding of “what causes wealth?”, a better question than “what causes poverty?” Every modern institution – education, government, and the church consumes wealth. Only one institution creates wealth – business! And wealth creation is a God-given ability (Deut. 8:18).

Justice has many facets and to be sure there are no easy answers. But job creation for sure should be in the mix of answers. Business, free markets and entrepreneurship are keys to prosperity, economic growth and justice for the poor. Let us do all we can to empower the poor with jobs, limit foreign and church “aid” (certainly some is needed in time of crisis), and stimulate small business – and all within the moral context of Biblical justice and the teaching of Jesus.