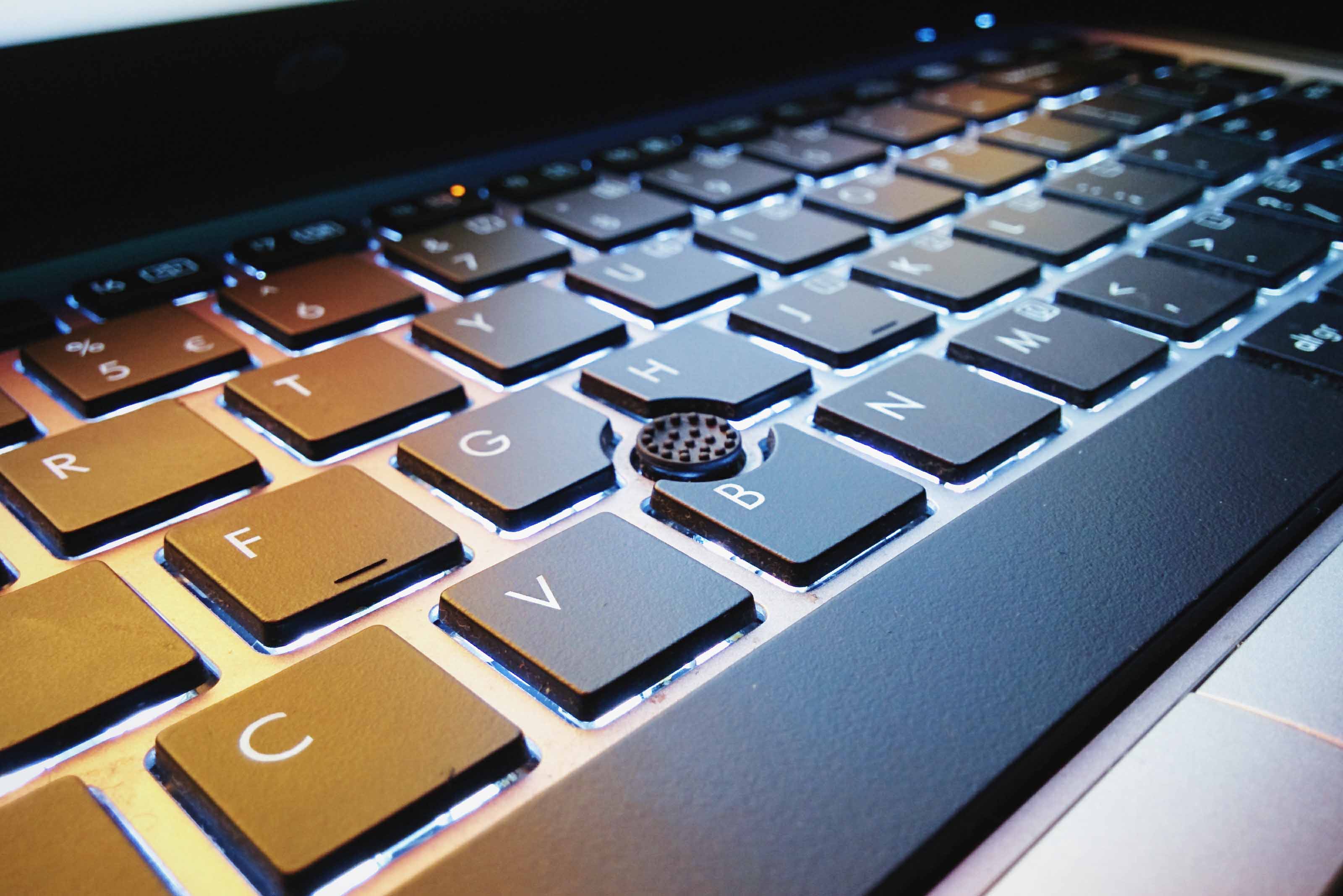 For sure there are many lessons from the 40-year history of Microsoft. Clearly they are a gigantic success and I will highlight just three lessons here in hopes they will provide insight for all of us in the startup world.

I travel to and through Seattle quite often and took note recently of “Microsoft at 40” articles  headlined in the business section of the Seattle Times.1

I often think of the late sixties when I was packing COBOL cards around my university in Seattle while just a few miles away the teenage genius Gates was beginning to change the world. Many articles have detailed the history of Microsoft and books have been written about both Gates and the company.  But these lessons intrigued me recently.

1. Failure is often the stepping stone of success.

Have you ever heard of Traf-O-Data?  Probably not.  It was a computerized machine for processing paper tapes from traffic counters.  The goal was to end traffic congestion and the prospective customers were state and county governments.  We would never have heard of it except for the fact that the two people involved were Paul Allen and Bill Gates.

Their only demo was a failure as the tape reader malfunctioned and the sale was lost.  It never became a product until turned over to Paul Gilbert.   According to Allen, this failure “…was seminal in preparing us to make Microsoft’s first product a couple of years later”. Thus in 1975 when Gates was 20 years old, they had learned from the failure of Traf-O-Data and Microsoft was founded.

Says Gates, “It’s fine to celebrate success, but it is more important to heed the lessons of failure.”

2. Every company, even Microsoft,  must guard against complacency.

This year Microsoft’s CEO, Satya Nadella is piloting an effort to keep the company relevant against fierce competition from Silicon Valley.  Probably the shift to mobile and web-based devices is the biggest challenge Microsoft has ever faced.  Since the smash hit of the iPod, Microsoft has been chasing Apple.

All successful companies get complacent.  Michael Cusumano, an MIT business professor, suggests that Microsoft was hampered by its focus on the PC, after all it had achieved its goal of having 1.5 billion people using Windows.  They were asking “what’s next?”  As a company becomes successful they must be careful that innovation does not get squeezed as they focus on protecting the successes. The purchase of Nokia’s handset division had the goal to allow Microsoft to go head-to-head with the iPhone, but the deal has been a disaster with some sources indicating Microsoft has had to eat more than $7 billion in losses.

Harvard professor, Clay Christensen insists that all companies must foster disruptive innovation, meaning to create new value networks which transform historical technology into new need-based products and services which are affordable and universally prevalent in new markets.  Such advice is important for startups and large companies alike.  Listen to Christensen’s argument.2

3. Executives must not be afraid to re-structure and re-focus.

Five months after being named Microsoft’s third executive, Nadella announced the layoff of 18,000 people with a reorientation toward its fast-growing cloud computing units.  Nadella was not afraid to admit the complacency referenced above and do something about it.  He is seeking to energize the culture and spark new innovation.

Time will tell if Microsoft will continue to lead in some software sectors and catch up in others.  Much of the answer will depend on its ability to understand and respond to consumer-technology shifts in the coming decade.

And so it is with overseas Business as Mission companies. Money and time spent in understanding the customer is vital.  It is all about the customer as without them, there is no business.  And customers demand that companies understand them and their needs.