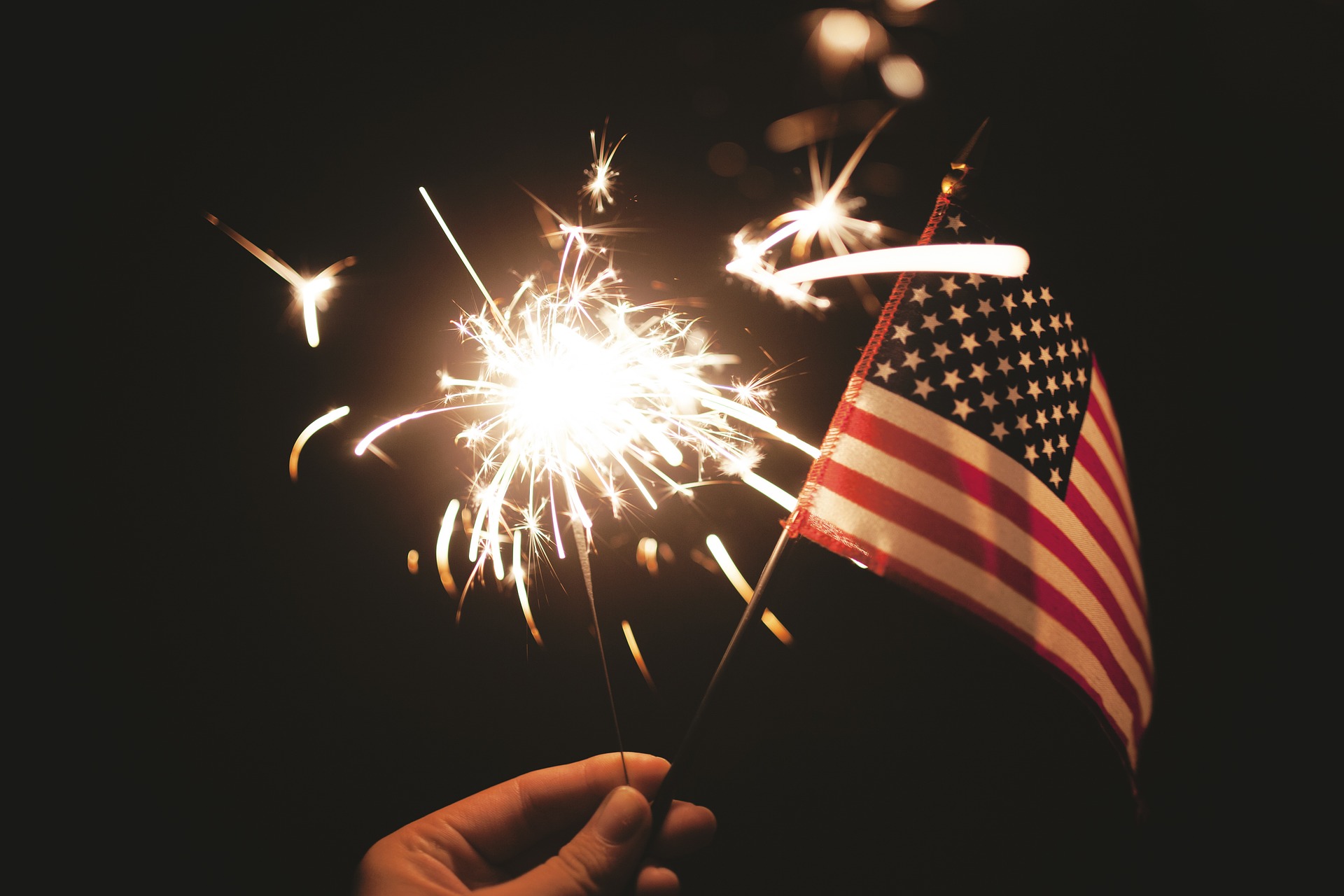 I recently received a memo from a former employee who married and went with her husband to Asia to start a business in the red-light district of a major city. The value proposition was to provide baked goods and gourmet coffee to the international market by training and hiring employees coming out of the trafficking and prostitution industries.

The start-up business has become successful and they are now opening a second café in another area of the city and hiring seven more former sex victims. Their total number of employees will now total forty. We call businesses like this freedom businesses because they bring freedom to those trapped in modern slavery which is propelled by organized criminal activity. This dehumanization of up to 40 million slaves worldwide today includes the trafficking of boys and girls for purposes of exploitation, sex slavery, family abuse of women and children, and labor exploitation. It exists in every major city in North America and the world.

While listening to a short YouTube video of my friend describing the expansion efforts, a pop up on the sidebar showed country star Martina McBride singing her hit song, Independence Day. As 1995 CMA Song of the Year with over half a million in CD sales and millions of YouTube viewers, it is a catchy song often played around Independence Day. Yes, the context of the story happens on Independence Day, but the song writer’s intent was to highlight the issue of wife and child abuse, and the need to be “free” from such bondage.

The goal, suggests the song, is to “…let freedom ring” and “…let the weak be strong…” McBride is doing her part to bring awareness to the colossal problem of victimization of the weak of this world. There is an economic supply and demand side to the issue. The demand size reflects the evil-driven desire for exploitation, or for sex, or easy money. On the supply side is poverty, unemployment, disempowerment and even starvation. Desperate lives many times take desperate steps to survive.

As pointed out in blogs on this site in the month of May, there is a place for those who are rescuing and restoring those enslaved or trafficked, but the only real way to break the systemic cycle is “for profit businesses” which provide an alternative solution. We can do something about the supply side. We can “let the weak be strong” with job creation and thus let freedom ring.

Second in the 3-part Freedom business series: Note the diagram at the end and envision your place.

On this Independence Day, let’s give our thoughts, prayers, and expertise to solutions which help freedom businesses. You can be a part of capitalizing such businesses, providing expertise through consulting and coaching, and we can educate ourselves today. Dare to get involved! Take a step to “let freedom ring” for someone enslaved today.