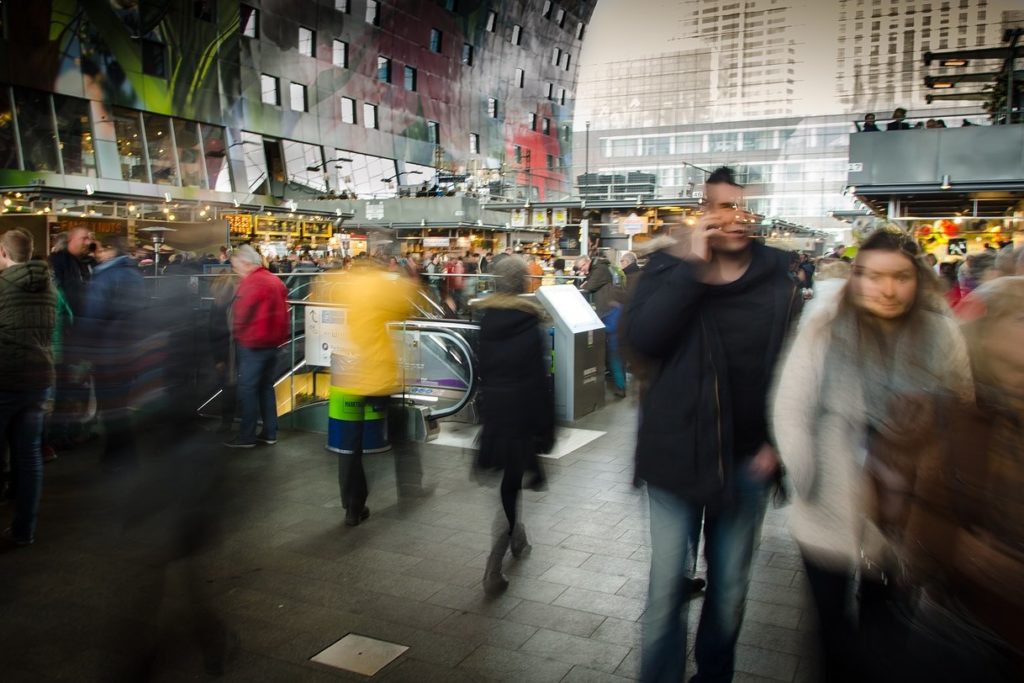 May 1 is considered Labor Day in most every country in the world. With its roots in the labor movement in the late 19th Century, the day commemorates the world’s workers with celebration and holiday.

Of course, such an idea seems extreme since we are all customers and consumers, but can we think a little more deeply on the subject? We live in time of increasing distance between the rich and poor nations with increasing poverty, injustice and unemployment worldwide. Entrepreneurship has never been more important than it is today – and by definition, entrepreneurs depend on customers for success and economic growth.

Jim Clifton in his book The Coming Jobs War 1, states that the most powerful predictors of GDP now lie within the fields of entrepreneurship and innovation,” (p. 50). He then devotes an entire chapter to the customer entitled “Customer Science.” He speaks about what it will take for entrepreneurs and other “job makers” to win customers and thus create jobs and grow their companies. Clifton says,

“What customers at any level really want is somebody who deeply understands their needs and becomes a trusted partner or advisor.” (p. 121)

“Most jobs occur when entrepreneurs start companies…and these jobs occur where new customers appear. For that reason the science of customers, often referred to as customer insight or customer centricity, is more important today than ever before.” (p. 188).

Another author calls it the “Tao of business: Care about your customers more than about yourself, and you’ll do well…its’ counter-intuitive, but the way to grow your business is to focus entirely on your existing customers. Just thrill them, and they’ll tell everyone.”2; Certainly, that explains what offshore companies like Toyota and Volkswagen did in breaking into the US market. It also explains the rise of WalMart and Costco. Companies that best know the needs and preferences of customers will have a prohibitive advantage.

All Kingdom business startups as well as businesses in a scale mode, must make their first and foremost question, “who is my customer and what does he/she most want?” Ask – what is his or her problem? – before trying to create a solution! Remember the sage wisdom of Sam Walton, the founder of WalMart:

“There is only one boss. The customer. And he can fire everybody in the company from the chairman on down, simply by spending his money somewhere else.” 3