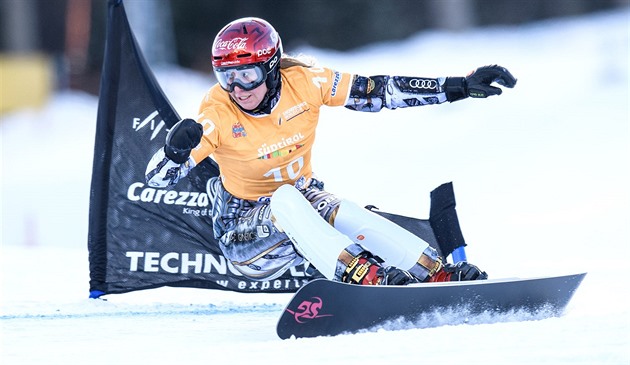 I am a winter sports guy, having grown up playing hockey on the cold prairies of western Canada and skiing the Canadian Rockies before they were famously on the world circuit.  It gives me great joy to watch the winter sports in the Olympics and I tend to look for the small things which make all the difference – sometimes creating the tipping point toward success, other times toward failure.

Of course, I was overjoyed to see the success of Canadian and American athletes, some coming on the world stage for the first time and for others it was decidedly their final appearance.  But one of the most interesting characters was a little-known gal from the Czech Republic named Ester Ledecka, the first woman to win gold in two unrelated events in the same Olympics, the super-G on skis and the giant snowboarding on a snowboard.  In modern times that just does not happen.  Athletes don’t dream about it and coaches don’t tolerate thinking about it.  Except for Ester.

How does that happen?  I discovered the answer in Ledecka’s perspective and in Mikaela Shiffrin’s words, “…there’s a million different personalities, a million different ways to go about that kind of success. The one thing that does not change is perseverance and hard work. Ester was maybe the best example of that in this Games.”  Ledecka herself called it “being in my own skin.”

What a novel idea – it’s all about perseverance and hard work!  Ledecka didn’t want to hear about what was impossible. She just needed to know how difficult it would be, and then she could figure out the training and discipline the task required.

Most of us never have and never will compete at the level of the winter Olympics we just witnessed, but we can learn from the metaphors.  We can learn from what we observed about perseverance and hard work; it can make all the difference.  It reminds me of the John D. Rockefeller statement, “I do not think there is any other quality so essential to success of any kind as the quality of perseverance.  It overcomes almost everything.”

Starting and operating a business in today’s world is tough going.  It is usually even more tough going in countries where IBEC coaches – central Asia, Africa, the Middle East and east Asia.  Let’s continue to work hard, dream big and persevere. It may make all the difference.  That difference creates a job for a hurting family and provides hope in knowing who Jesus is.