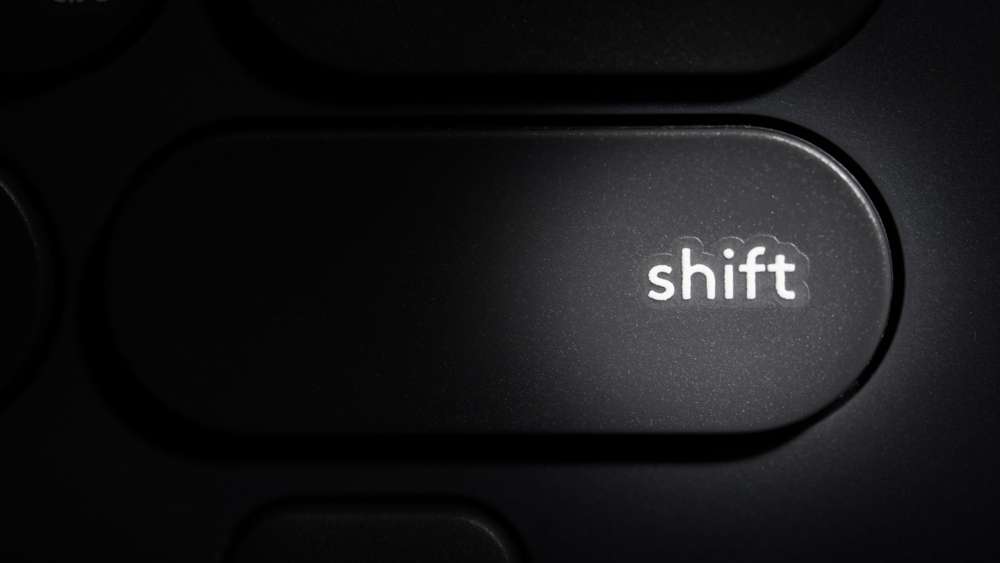 Spiritual alertness is a recurrent theme in the Psalms. The language often used is of being ‘awake’ to God. Even though David was hiding from King Saul in a cave, he wrote these rousing lyrics: ‘Awake, my soul! Awake harp and lyre! I will awaken the dawn!’ (Psalm 57:8). This theme is echoed throughout the rest of scripture, especially in the Gospels and Epistles. And historical outpourings of the Holy Spirit are often called ‘awakenings’.

Against this background, to be ‘woke’ is a virtue. But what does it mean? Until recently, ‘woke’ was generally just about waking up – as in the Beatles famous lyrics: ‘Woke up, fell out of bed; dragged a comb across my head’. But alongside the rise of the Black Lives Matter movement, the term has come to mean alertness to injustice and prejudice. It even finds a place in the Oxford English Dictionary, as does a term with which it is associated, ‘post-truth’.

In the business world, ‘woke capitalism’ finds expression in the conscious shift many companies are making, or are seeking to make, away from the idea that profit should be the overall arbiter of strategy. Taking a longer-term view of their financial viability, such companies seek to integrate social, environmental, and relational concerns within their decision-making processes.

This movement is not new – previous terms include ‘corporate social responsibility’. But today, it is propelled by a resurgent interest in personal and corporate purpose, and in how they can be aligned. Research shows that, especially amongst younger people, companies achieve the best recruitment, retainment, and work satisfaction levels when a company is infused with a strong sense of purpose.

As with any new movement, especially when commercial interests are involved, the movement has critics and advocates. Whichever side we feel most drawn to, it is worth returning to the wisdom of David, our archetypal woke lyricist. Despite his faults, the New Testament states: ‘When David had served God’s purpose in his own generation, he fell asleep and was buried’ (Acts 13:36). Surely an epitaph like this is what all of us would want on our gravestones!

To be woke, like David, is to serve God in whatever sphere God has placed us, not by giving blanket support to yesterday’s cultural status quo but by our having hearts and minds alert to the needs of our own generation. People are looking for purpose and are questioning dominant paradigms. In this context, frontline agents of God’s kingdom will, like David, ‘stay woke’.