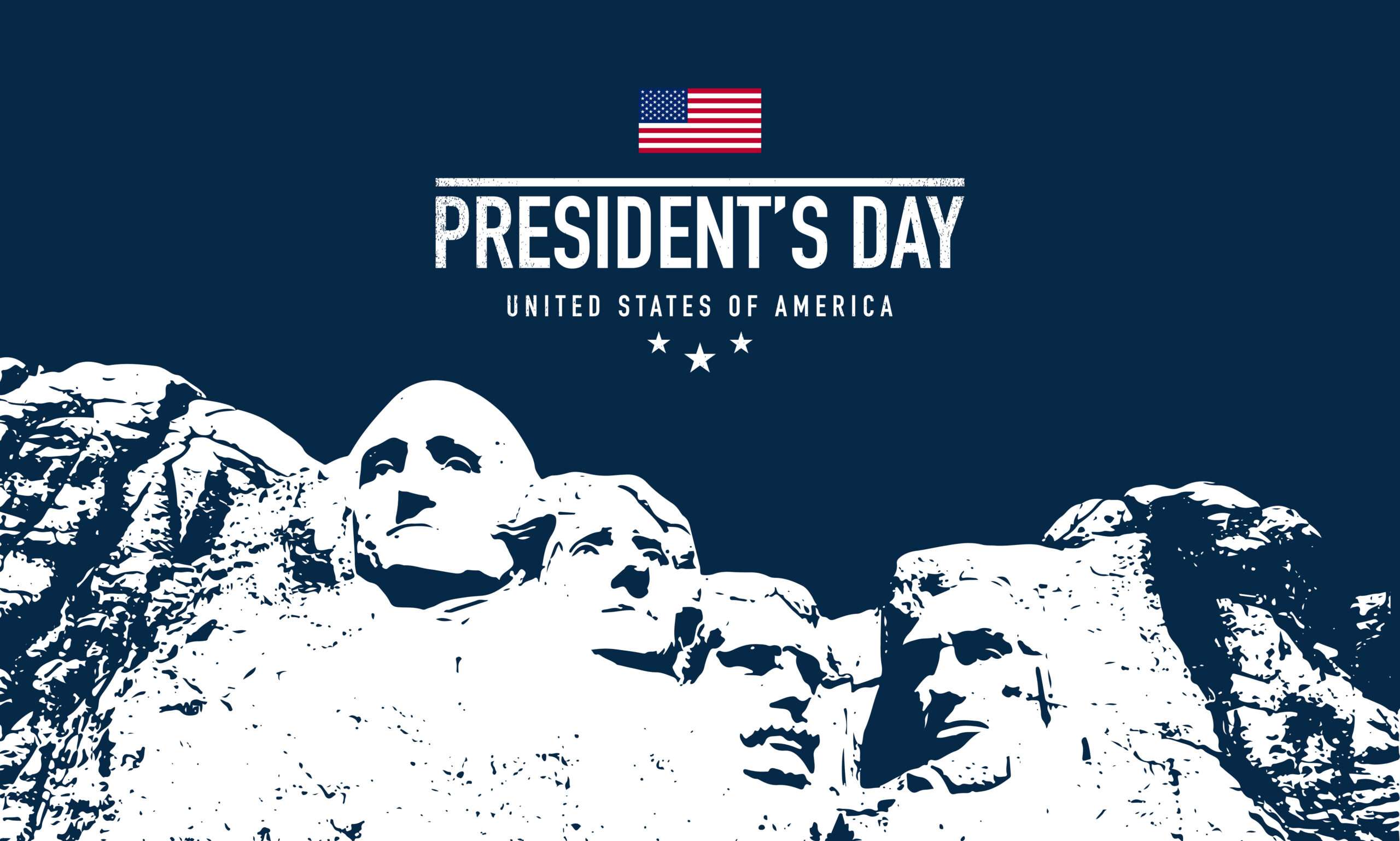 Americans stop briefly during the month of February to honor two of their greatest presidents, George Washington, and Abraham Lincoln.  There are myriads of surveys which claim to rank the greatest or the best, but almost all of those rankings have Washington and Lincoln in the top five. Both scholars and the public seem to agree they are the greatest.

For sure, neither they nor any of the 46 presidents was or is perfect. In fact, flaws can be found in all of them. Without ignoring that fact however, I set out recently to find commonalities for what made them great.

2 Timothy 1:7
“For God has not given us a spirit of fear and timidity, but of power, love, and self-discipline.”

Deuteronomy 31:6
“Be strong and of good courage, do not fear nor be afraid of them; for the LORD your God, He is the One who goes with you. He will not leave you nor forsake you.”

BAM Leaders, coaches, investors, think about those characteristics.  We all can seek wisdom for understanding the times, whether in Africa or Arizona; we can all give direction as leaders whether in Technology or Teaching; we can all be people of courage and character; whether in Uzbekistan or the United Kingdom.

Try praying this prayer for your business: A President’s Prayer by K. Wetherall from Psalm 90:12:

“May he recognize that you are from everlasting to everlasting, and how his days are fleeting in comparison. Through a strong sense of his weakness and your infinitude, power, and strength, give him a heart of wisdom and a mind able to discern what’s best for our country.”

Unlocking The Bible: 10 Prayers to Pray This President’s Day

The Lord has anointed me to bring good news to the afflicted; He has sent me to bind up the brokenhearted, to proclaim liberty to captives and freedom to prisoners. . . . —Isaiah 61:1 (NAS)