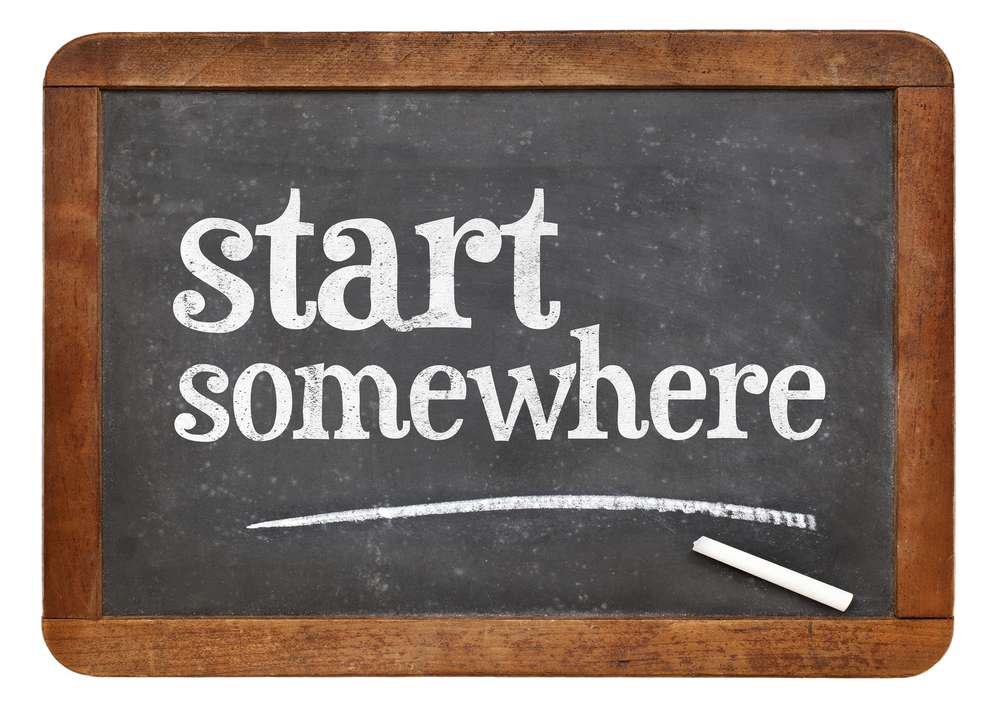 This recent item by Neal Freyman stimulated my thinking relative to business startups.

Good morning. How are great works of art produced? What sparks creative genius?

We don’t really know. After all, Michelangelo didn’t exactly tweet out a play-by-play as he was painting the Sistine Chapel. Thoreau wasn’t livestreaming from Walden Pond.

But recently, we were handed a gift: a fly-on-the-wall documentary of the Beatles as they crafted the 1970 album Let It Be. And one scene in particular gives us a rare glimpse into the creation of a timeless piece of art.

In this scene, Paul McCartney sits down across from George Harrison and Ringo Starr and starts strumming a blues progression on his guitar. He begins singing a melody using gibberish words and other random sounds. He repeats the verse, again and again, and again and again, making adjustments each time and testing out actual words. Two minutes later, he’s landed on the hook to the band’s classic, “Get Back.”

While not everyone has the same creative process (or genius) as Sir Paul, it’s a powerful argument against waiting around until inspiration strikes—if you’ve got a task ahead of you, just sit down and create something. Often, your first go won’t be the best, but it gives you a foundation to build upon. You’ll never get anywhere if you don’t start somewhere.1

Good advice for business creations too. It made me reflect on Steven Garber’s concept of proximate justice, the idea that we work toward some change, some justice, and some restoration even though we can’t make everything right.  Proximate justice realizes that something is better than nothing.  In other words, as we face gross injustices in the countries where we work, and see the pain of existence every day, we must remember we can’t fix everything; we can’t cure all the ills of the world, but we must do what we can.

A former CEO of the ServiceMaster Company, Ken Hansen used to say, “If anything is worth doing, it is worth doing poorly – to get started.”  Again, comes the principle of “start somewhere.” Most entrepreneurial activity does not come from waiting around until inspiration strikes.  It is the result of hard work, constant experimentation, endless iterations, and the resultant pivoting.

Eric Reis of lean startup fame states, “Startup success is not a consequence of good genes or being in the right place at the right time…we build a minimum viable product, an early product that is terrible, full of bugs and … we change the product constantly.  The goal of a startup is to figure out the right thing to build – the thing customers want and will pay for – as quickly as possible.”2