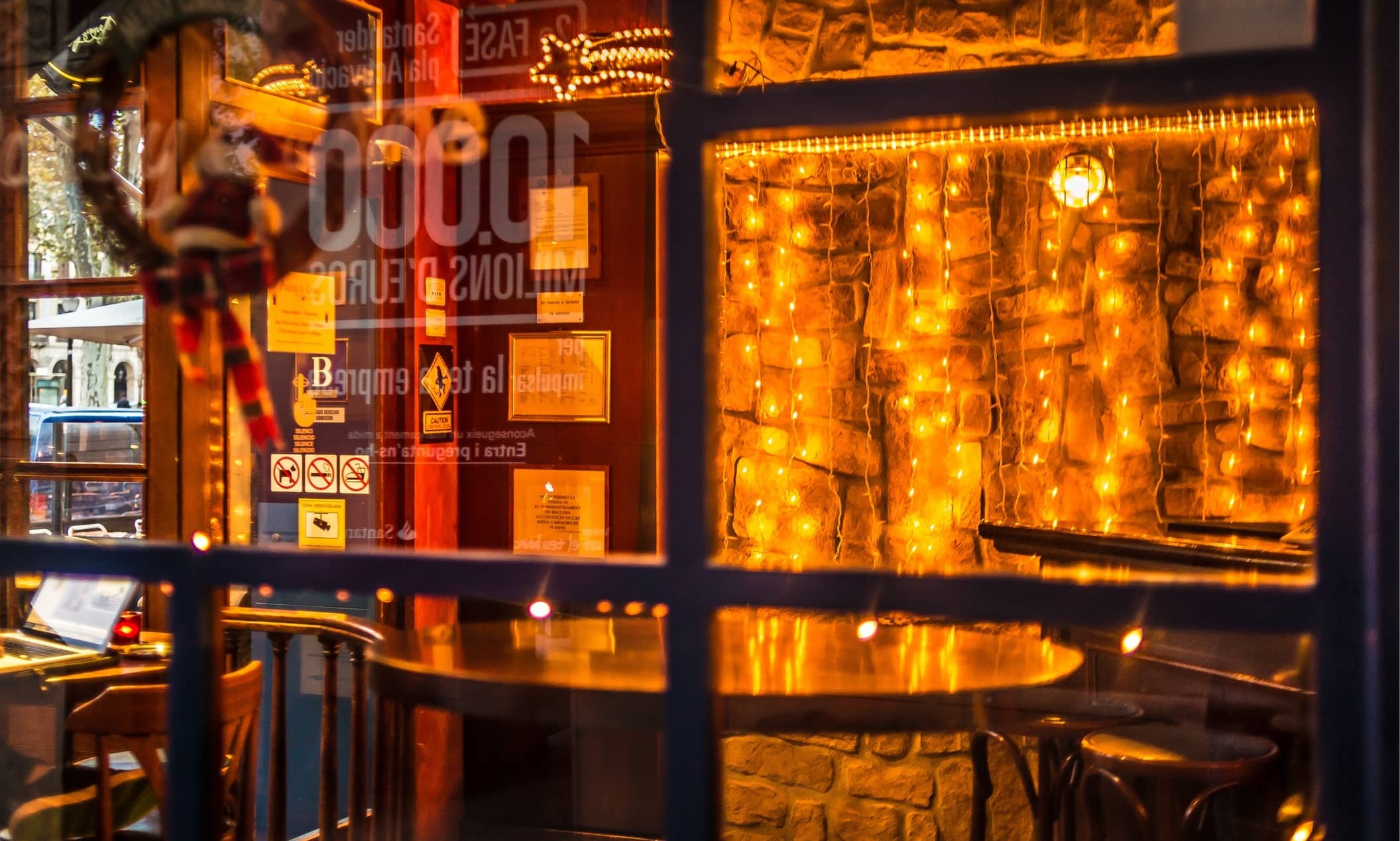 “Strive not to be a success, but rather to be of value”    Albert Einstein

A couple of weeks ago I wrote about values and outlined the values of IBEC Ventures. I believe that every business has values, but more than that – they should clearly articulate their values and seek to live by them and operate their business by them.

Last month I received a letter from Jamie, a former employee of mine who is operating (together with her spouse and a team) a café in a large Asian city where they are able to employ women who have been victimized by the sex trade. Now they have jobs and Jamie says, “All the women who joined us last year are still walking with us – growing day by day.”

One of the things that impressed me was that the café sets itself apart with an emphasis on its values, one of which is to “…create community by highlighting and promoting the arts in our café. This includes a weekly stand-up comedy night, “…and we have hosted three concerts which have packed us out and drawn media attention…and we have a poetry night.”

All of this and much more has raised the attention of the American consulate which sees the café as a place of community and a promoter of love and justice.  Now they want a branch of the café in the consulate itself.  Why?  They live out the values of their calling. They are a lighthouse in a dark place and are proclaiming works of justice as they reclaim lives.